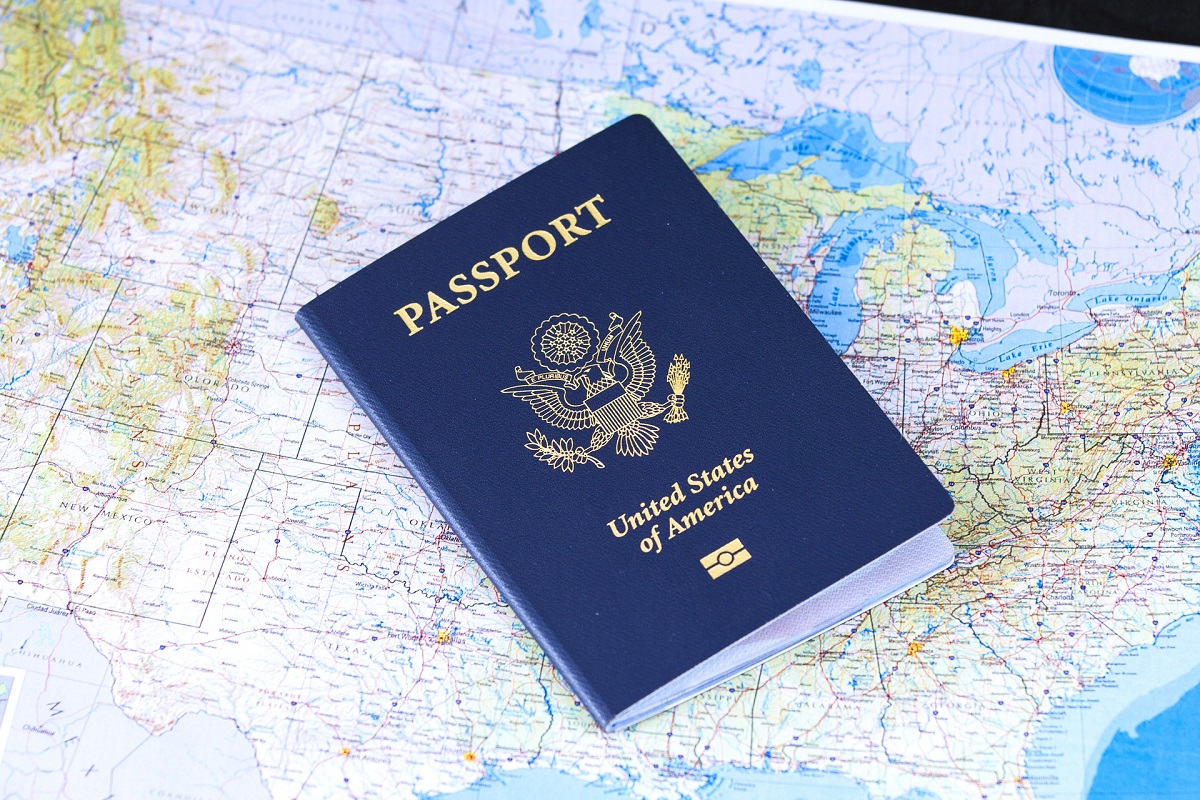 Americans may soon be able to travel to countries in Europe as well as to Brazil and Britain as the US examines lifting bans introduced in March to contain the coronavirus (Covid-19) pandemic, Reuters reports.

Citing five US airlines officials, Reuters said the White House was looking into lifting entry bans for most non-US citizens who recently visited Brazil, Britain, Ireland and 26 other European countries in an effort to boost to struggling US airlines.

However, bans in place since January for non-US citizens who have recently been in China or Iran will not be lifted, officials said.

Airlines and officials believe testing could be the key to widely resuming international travel. In this direction, US authorities have held talks with several countries about the possibility of passenger testing programs between pairs of major cities.

A final decision to reopen international travel and timing remain uncertain but a US Transportation Department spokesman told Reuters that “the department stands ready to support the safe resumption of international flights to and from the US”.

“Conversations are ongoing between the federal government, international partners, and industry stakeholders on these matters,” he said.

The White House, Department of Homeland Security and Centers for Disease Control and Prevention (CDC) did not comment.

US President Donald Trump may still decide against lifting restrictions, given the high number of coronavirus infections in Europe. At the same time, European countries are not likely to immediately allow most Americans to resume visits, officials said.

US travelers are not allowed entry into most European countries with Britain and Ireland allowing Americans to visit provided they go into a two-week quarantine upon arrival. 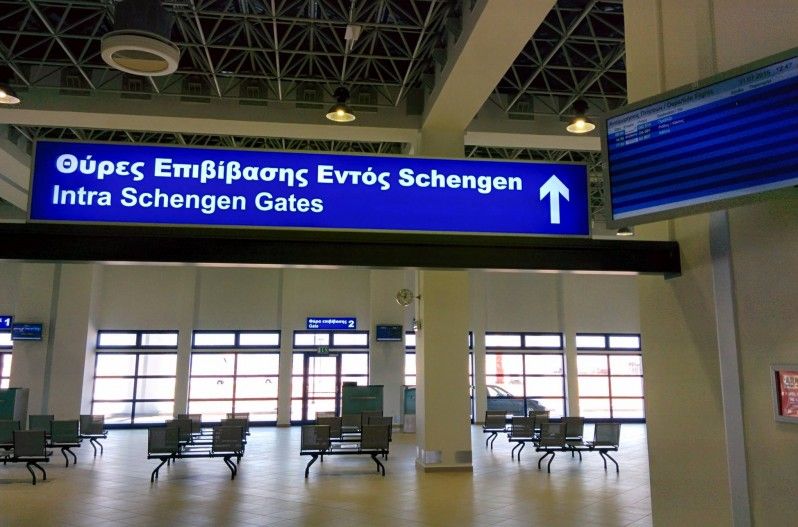 European countries that are subject to US entry regulations include the 26 members of the Schengen area, which includes Greece. The restrictions bar entry of most non-US residents who have been in those countries in the previous 14 days, but the US State Department has been granting some “national interest exceptions” to allow travelers from Europe related to “humanitarian travel, public health response, and national security”. The US has also approved exceptions for some European business travelers, investors, academics, students and journalists.

The CDC issued new travel and testing recommendations over the weekend for international air travelers recommending they “get tested with a viral test one-three days before their flight to reduce spread during travel. Travelers should get tested 3-5 days after travel and stay home for seven days”.

In the meantime, in efforts to kickstart travel, Airlines for America, a group representing American Airlines, Delta Air Lines, United Airlines Holdings and others, said last week that it has “been advocating for the federal government to set a national standard on testing in order to lift travel restrictions”.

In a statement to Reuters, the group called the CDC guidance a step in the right direction, adding that they hoped it would be “followed by a recognition that testing can be used to safely reopen borders without quarantines.”