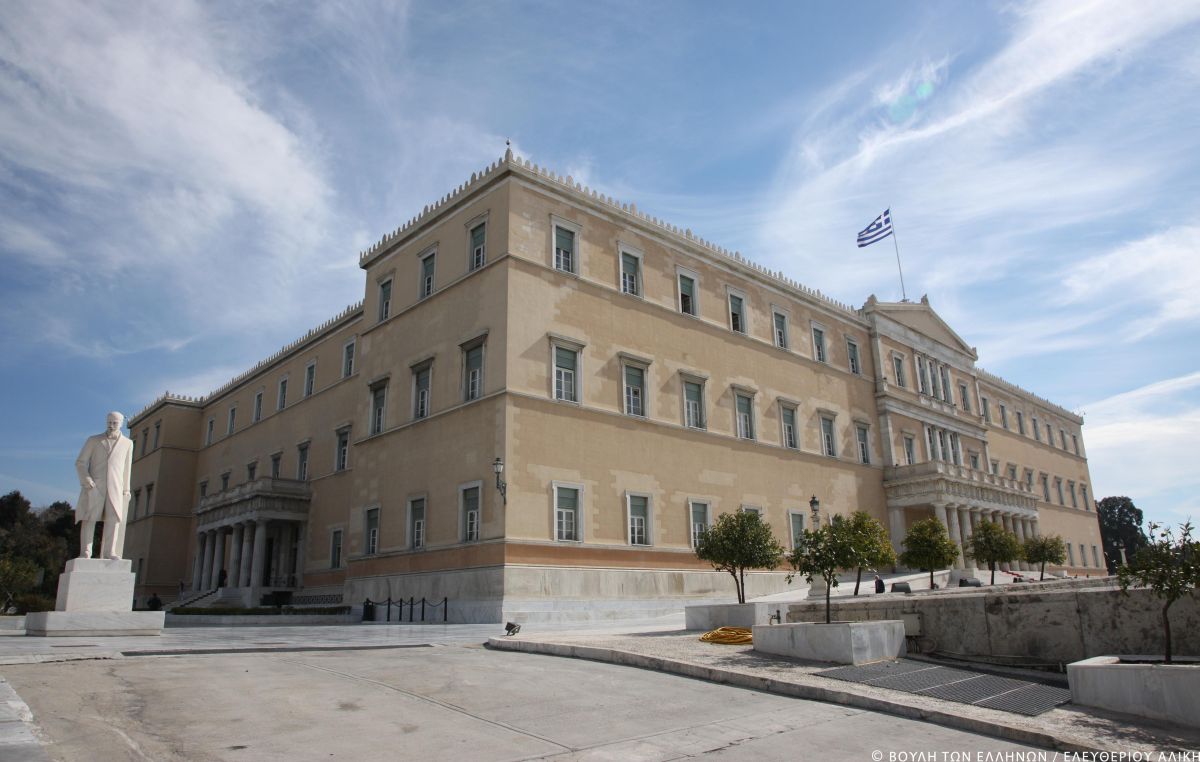 A single taxation policy for all incomes is at the center of a 10-year plan for Greece’s economic recovery that has opened for public consultation.

The 244-page roadmap, based on recommendations of a committee headed by Nobel Prize-winning economist Christopher Pissarides, lays out actions aimed at boosting incomes through improved productivity, extensive labor options and more investments as well as increase export activity and extroversion.

Besides the proposal for uniform taxation on all incomes independent of source, the Pissarides committee plan covers fiscal policy and the country’s  social security system. Among others the committee proposes that public spending be increased, but at a lower rate than GDP, and the transition from a pay-as-you-go pension system to a pay-as-you-earn scheme, as well as boosting auxiliary and private options. 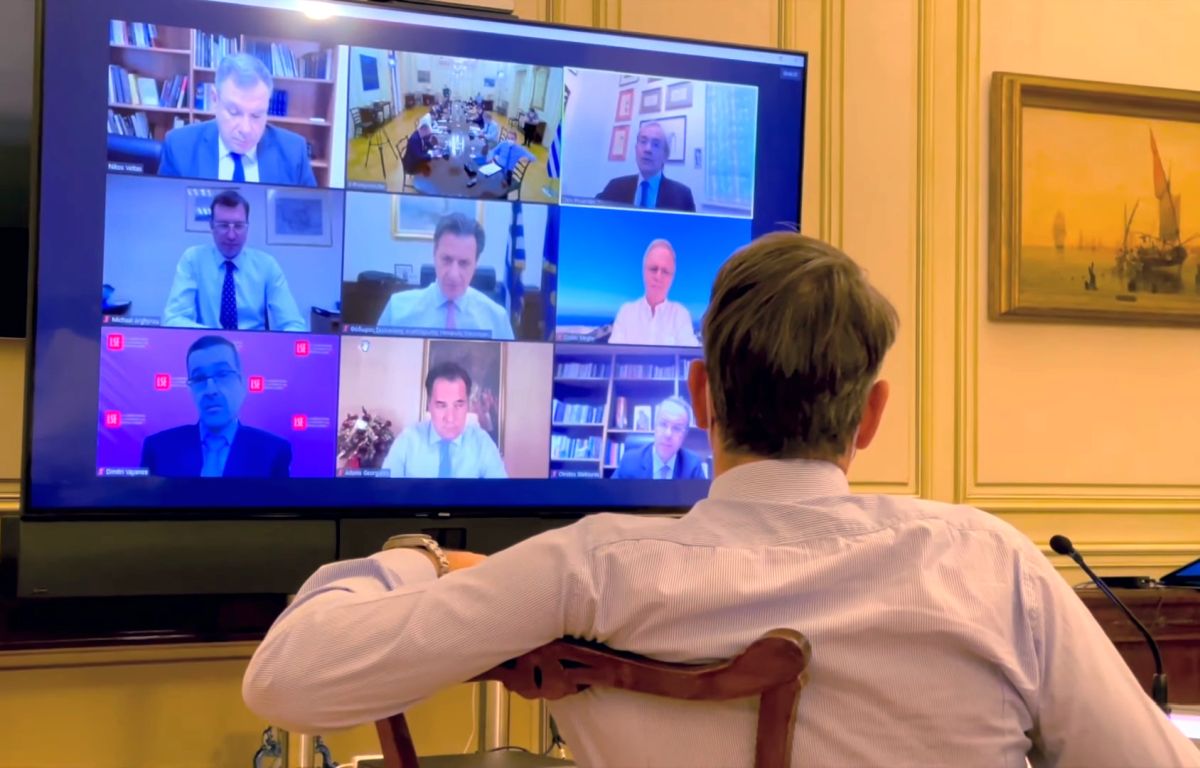 Greek Prime Minister Kyriakos Mitsotakis referred to the plan as “a road map” for Greece’s recovery, during a teleconference with the Pissarides committee.

Based on the implementation of its recommendations, the report forecasts annual growth from 1.7 percent to 3.5 percent by 2030, and increased per capita GDP to 81 percent of the EU average from the current 67 percent. The report also expects a 7 percent drop in unemployment from the current 17 percent.

Should the government implement a uniform taxation scheme without slashing tax rates, taxpayers will be seeing significant hikes.

The Pissarides committee plan also includes recommendations and funding options for innovation in tourism, infrastructure and transport, agri-food, manufacturing, and the efficient use of public property.

Once finalized, the plan will be sent for approval to Brussels.

The plan can be accessed through the government’s website.

Cruise Industry to Lose Almost $20bn Due to Covid-19 Pandemic