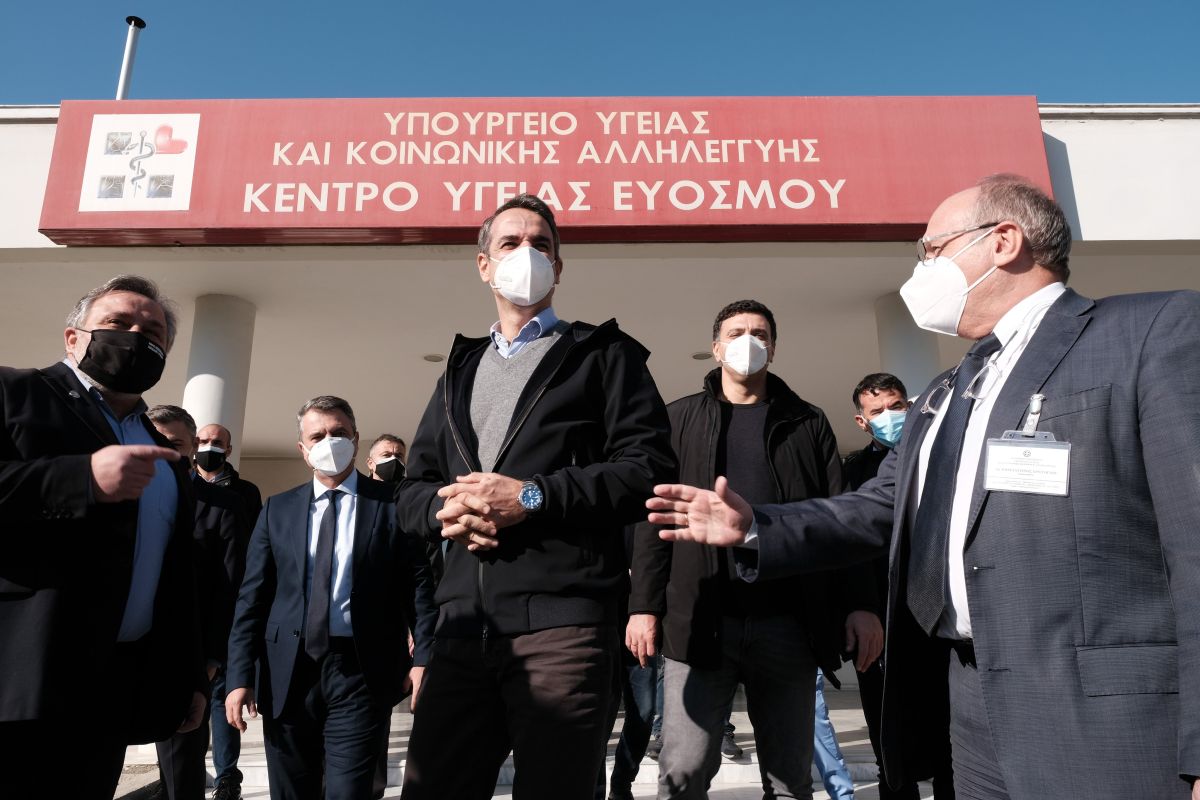 Greece’s Prime Minister Kyriakos Mitsotakis is expected to make announcements by the end of the week to inform Greek citizens on the government’s next step regarding the country’s second nationwide lockdown, Greek Government Spokesperson Stelios Petsas said on Monday.

“The prime minister is currently reviewing data from experts and is expected to announce by the end of the week on what should be expected after December 7,” Petsas said during an interview on radio station MAX FM. December 7 was the latest date to be announced for the lifting of Greece’s second lockdown.

According to Petsas, at the end of the week the Greek PM will have a more clear picture on which areas of economic and social activity may begin to open safely. “From when and under what rules,” he said.

PM: Τhere are still ‘some difficult days ahead of us’

Speaking during an online cabinet meeting on Monday, the Greek PM Mitsotakis told his ministers that the Covid-19 situation was showing a slight improvement.

“We now have, in addition to a drop in cases, the first indications that the pressure on the national health system in Northern Greece is gradually beginning to decrease,” the prime minister said. 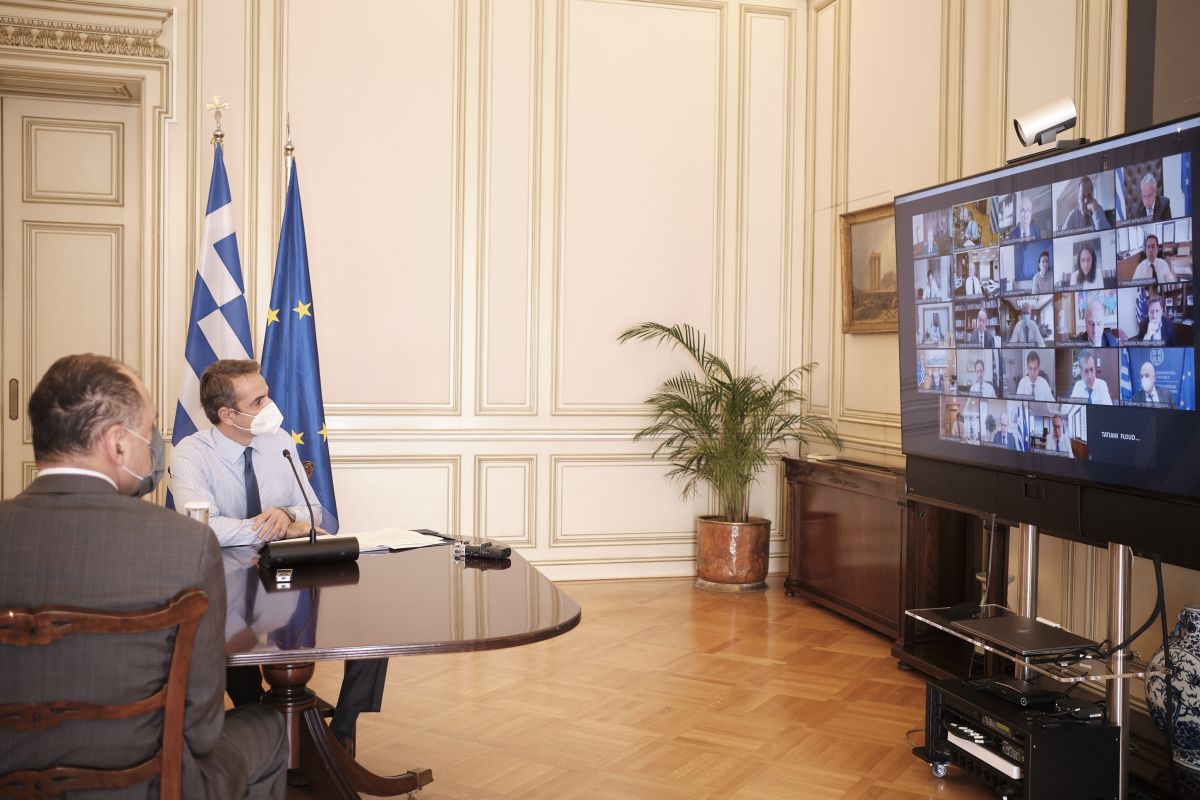 However, Mitsotakis stressed that there is no doubt that there are still “some difficult days ahead of us” and he advised his ministers to talk about “data and not dates” regarding the ongoing debate on how and when the lockdown measures will be lifted.

The Greek PM underlined that the government’s main aim is to keep as many Greeks healthy as possible until the vaccine arrives.

“Regarding the decisions we have to make, taking into account the recommendations of experts, we must be cautious. The road may seem longer, but it will be safer… and above all, it must be a road without setbacks,” he added.

Greek health authorities on Monday announced 1,044 new coronavirus infections and 85 deaths. Since the start of the pandemic, the total number of cases in the country has reached 105,271. The Covid-19 death toll in Greece is 2,406.