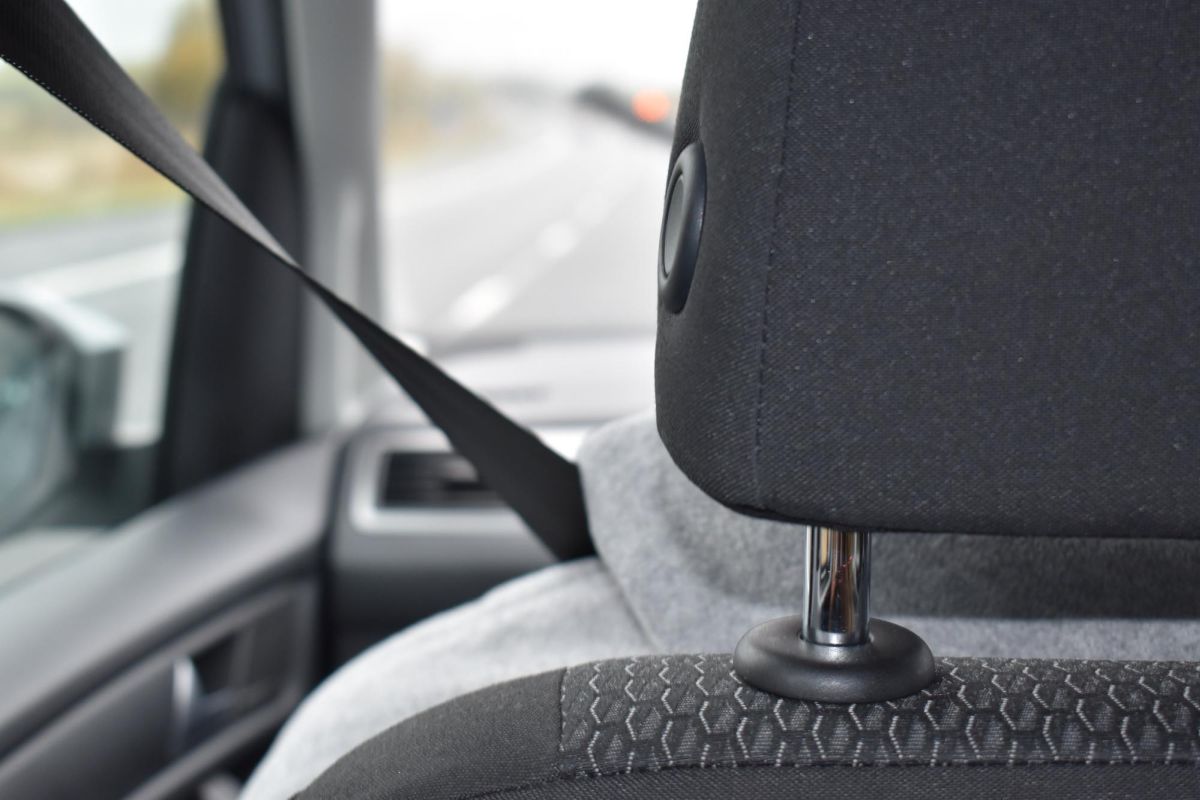 The European Investment Bank (EIB) has agreed to support half of a 470-million-euro nationwide programme to reduce the risk of accidents in Greek cities, rural areas, mountain districts and on Greek islands.

“Improving road safety across Greece is a national priority and the EIB a key partner to successful implementation of the National and Regional Road Safety Strategic Plan,” said Greek Minister of Infrastructure and Transport Kostas Karamanlis.

The 15-year, 235-million-euro EIB loan, to be guaranteed by the Greek state, represents the first direct financing to national road operator Egnatia Odos S.A. since the EIB first supported transport investment in Greece in 1963.

Over the next three years, Egnatia Odos will improve road safety at 7,000 of the most dangerous sites, located across 11 regions of Greece. The small scale safety schemes will include installation of traffic barriers, provision of anti-skid surfaces and improved warning signs and markings on roads identified as high-risk. 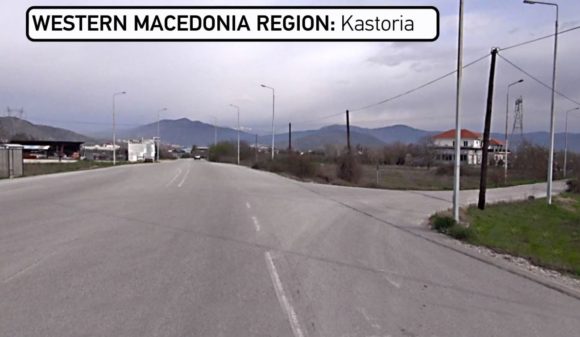 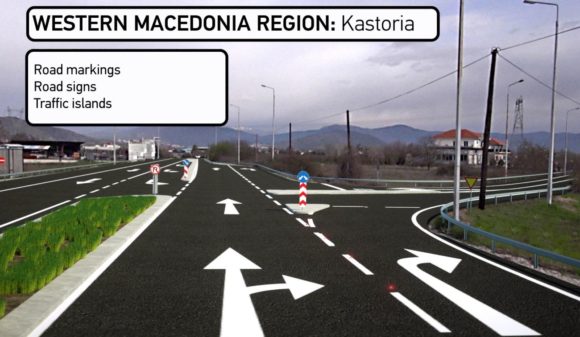 “The close cooperation between Greek and EIB road experts during preparation of this project ensures that it will target the most dangerous sites on the national road network and allows best practice from Greece to strengthen future road investment by the EIB around the world,” Karamanlis added.

According to Christian Kettel Thomsen, EIB Vice President responsible for Greece, the project will implement best practice road safety measures in all regions of Greece.

“This project represents a milestone in the EIB’s 57 years of supporting road, rail, air and maritime transport investment in Greece,” he said. 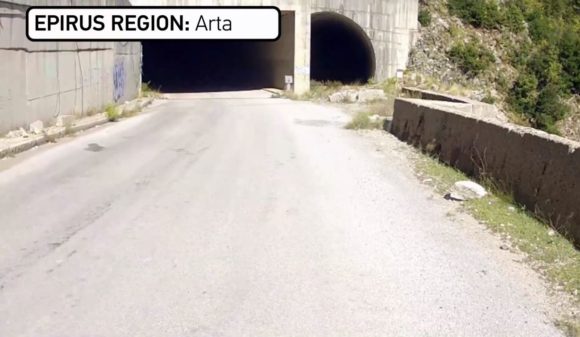 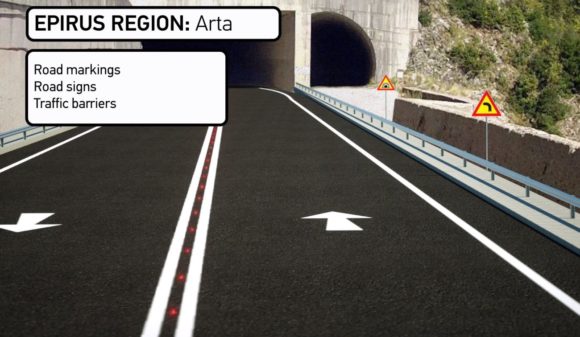 The Greek road safety project has benefitted from European Investment Advisory Hub (EIAH) advisory services at its preparation phase through a preliminary economic analysis that derived the expected socio-economic benefits from road accidents reduction and proved the project to be technically and economically sound.

The EIB has agreed more than 13 billion euros of long-term financing for road, rail, air and maritime transport investment across Greece since 1967. This includes support for the Athens Metro, airports in Athens, Thessaloniki and Heraklion, expansion of the Piraeus Port and key national motorways.