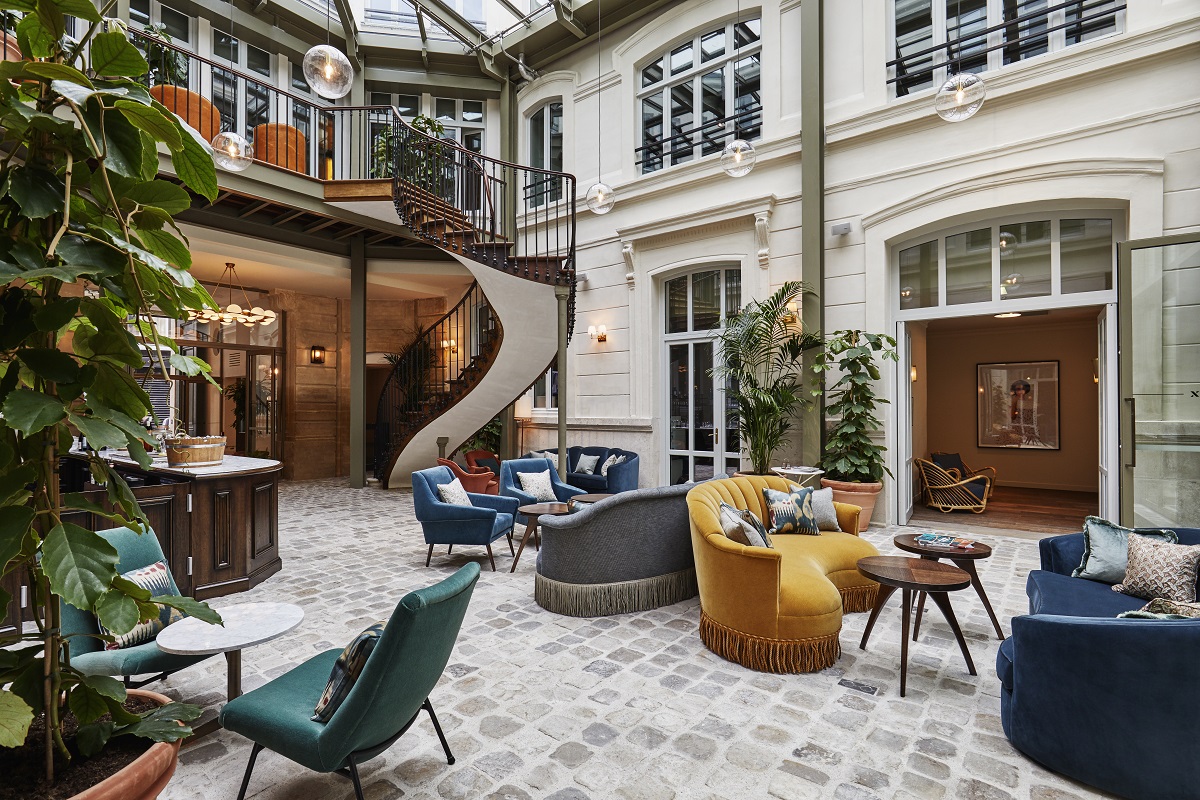 Accor, a global leader in the augmented hospitality sector, and Ennismore, a London-based owner and developer of hotels, have entered into exclusive negotiations to form the world’s leading lifestyle operator in the hospitality sector, focusing on one of the fastest growing segments of the industry.

Founded in London in 2011 by entrepreneur Sharan Pasricha, Ennismore develops, operates and curates unique hospitality properties and experiences around the world.

Through this all-share merger, a new autonomous and fully asset light entity will bring together an unrivalled portfolio of world class brands, including The Hoxton, Gleneagles, Delano, SLS, Mondrian, SO/, Hyde, Mama Shelter, 25hours, 21c Museum Hotels, TRIBE, JO&JOE and Working From_.

Accor will be the majority shareholder of the new entity, with Sharan Pasricha holding a substantial minority position.

The new entity will be headquartered in London and take the name Ennismore.

Sharan Pasricha and Gaurav Bhushan, CEO of the Accor Lifestyle division will become Co-CEOs of the combined entity, alongside an experienced, highly skilled and international management team coming from the various brands and industries across the globe. 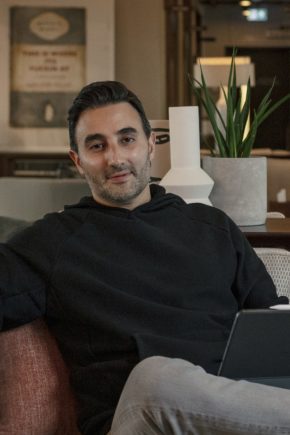 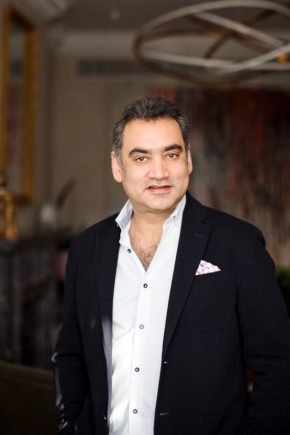 At its inception, the combined entity will comprise 12 brands with 73 hotels in operation with a committed pipeline of more than 110 hotels and another c. 70 hotels under active discussion, and over 150 destination restaurant and bars.

Based on the current network and pipeline the lifestyle platform should achieve an EBITDA of over c.  100 million euros by midterm, the project resulting in significant cost synergies of approximately 15 million euros per year. 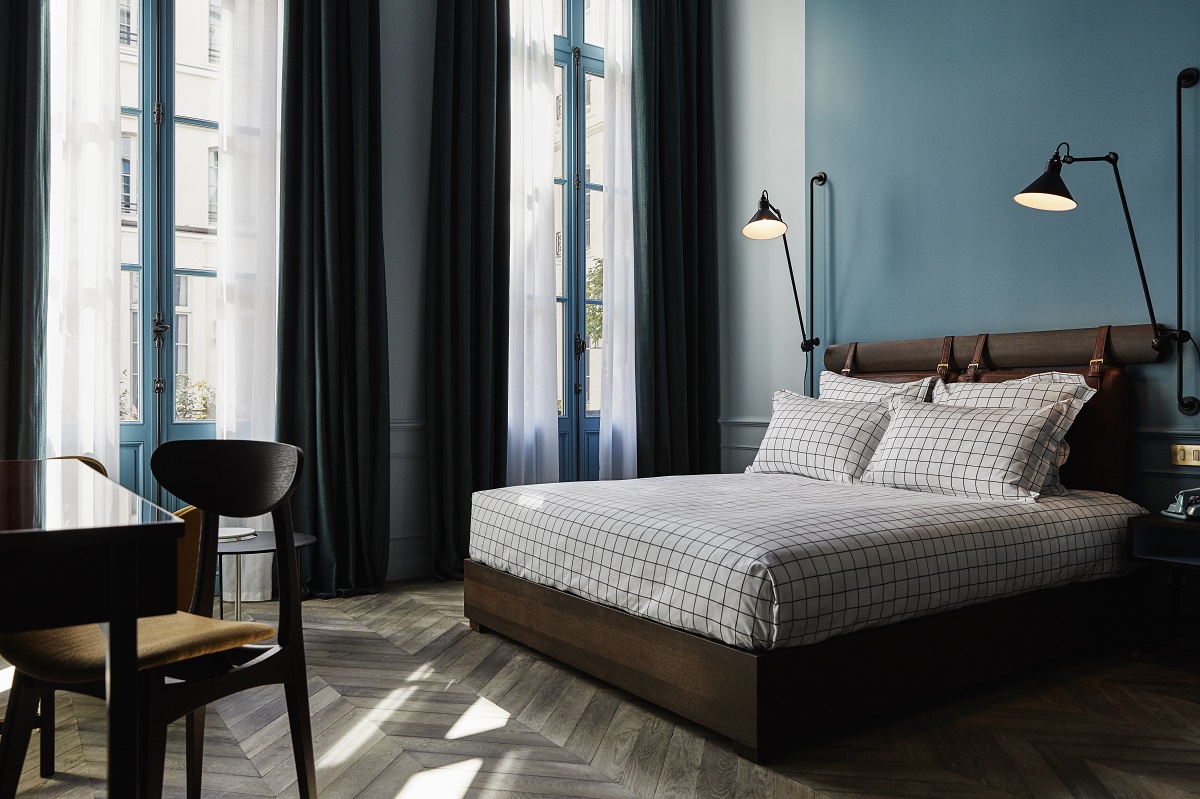 In order to form this joint venture, Accor intends to buy out its partners in sbe Group , Mama Shelter and 25hours. The planned combination also envisages the formation of a new company which will hold all the leased assets under the combined entity’s brands.

The deconsolidation of the existing leases will have a 52 million euros positive effect on Accor’s consolidated net debt in 2020.

Aviation Bodies: Flexible Slot Use a Must for Air Transport Recovery