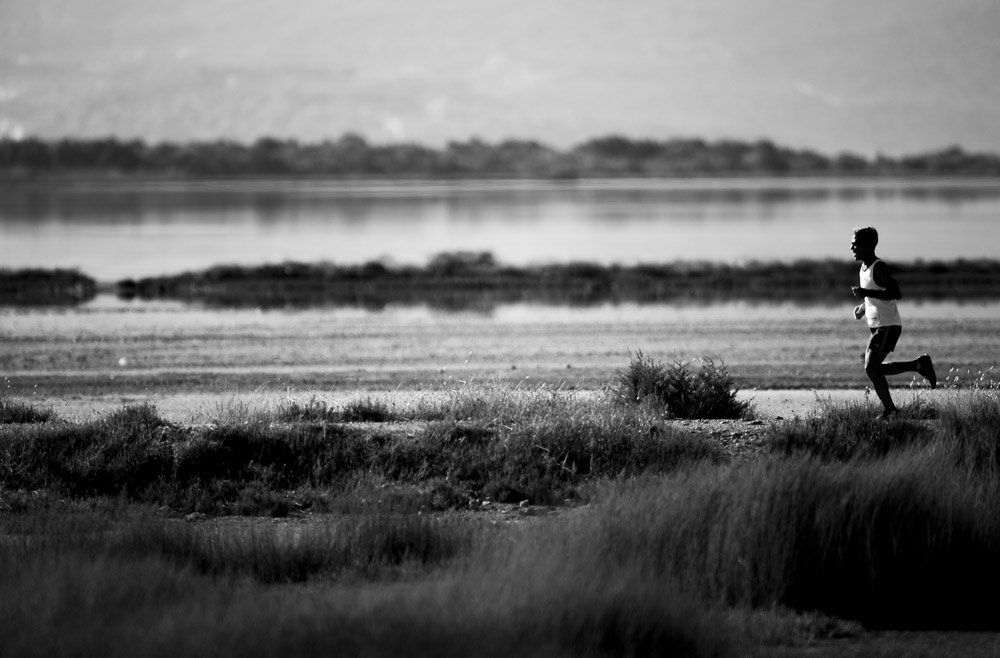 Greek sports marketing company Active Media Group has announced the launch of the Run Messinia event, a new ultramarathon race in the Peloponnese, Greece, of a total distance of 421 kilometers.

Run Messinia is a tribute to the important events and unforgettable battles of the Greek heroes of 1821.

Messinia constitutes a special and historic place for the Greek Revolution of 1821 as it is a destination where some of the most important battles were given, such as the battle of Sphacteria in Niokastro, the battle of Maniaki and the naval battle of Navarino, which essentially sealed the end of the revolution and marked Greece’s liberation, resulting in the establishment of the modern Greek state.

At the beginning of March 2021, during the event’s “Run for Freedom” edition, 10 runners will attempt to run 10 long distances, in 10 days, crossing historical places and monuments of Messinia that are connected to Greece’s revolution.

Held in collaboration with the renowned Peloponnesian ultramarathon runner, Dean Karnazes, every day, a total of 10 runners will participate in each race.

One of the 100 most influential people in the world, according to TIME magazine, Karnazes will run all 10 races, in 10 consecutive days.

“As a proud Greek-American, it is a great honor to be part of this historic undertaking, which recognizes and celebrates Greek independence on this momentous 200-year anniversary. The run will not be easy, though neither was the Greek fight for freedom,” Karnazes said.

Other athletes to participate in the race include Greek running champion Maria Polyzou, winner of the gold medal in the Balkan Marathon race; and Messinian ultramarathon runner Vassilis Koumanakos, known for completing the “Marathon de Sables” 260km race in the Sahara desert. 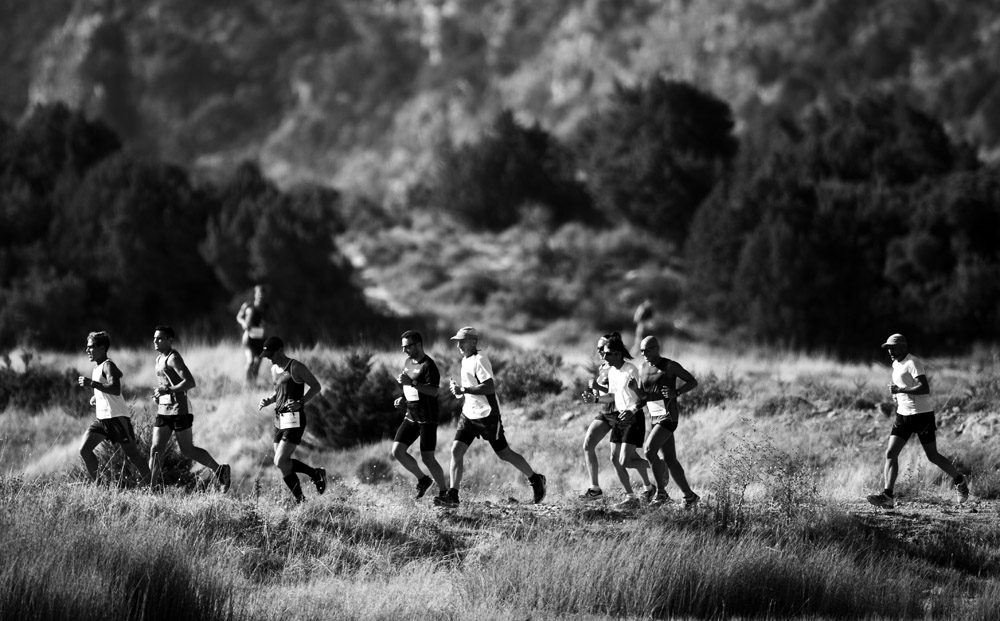 The event aims to highlight Greek history and the values of the heroes who covered long distances on foot with great vigor and self-denial in order to fight and move from city to city.

The “Run for Freedom” event will feature all areas associated with the Greek Revolution in Messinia, from a cultural and tourism point of view.

History to be honored through running 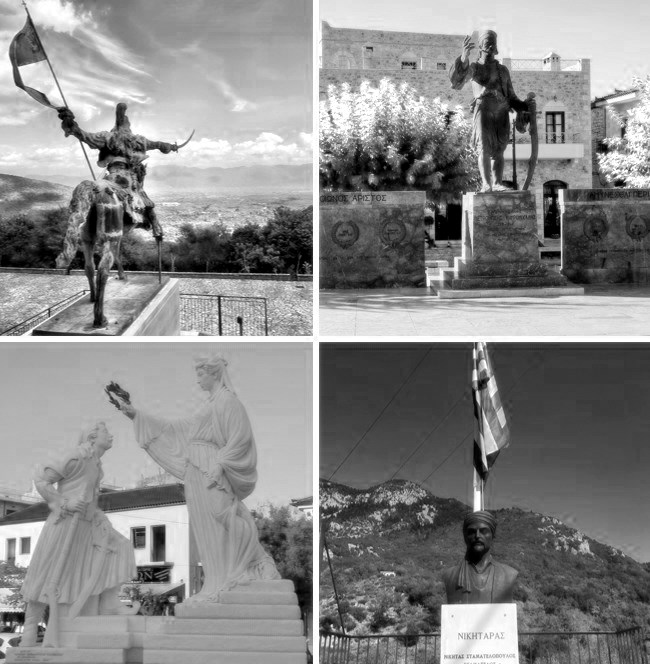 Runners will cross historical places and monuments of Messinia, which are related to the Greek Revolution of 1821 (photo by Run Messinia).

The region of Messinia led the Greek War of Independence, with chiefs and politicians originating from the destination, while their descendants still play a leading role in the political and social life of Greece.

On the eve of the 1821 Revolution, where revolutionary upheaval prevailed throughout Greece and mainly in the Peloponnese, Messinia contributed with a number of warlords and fighters who had been initiated for the purposes of the Philiki Eteria (“Friendly Society”) organization, such as Theodoros Kolokotronis, Grigorios Dikaios or Papaflessas, Nikitaras, Anagnostaras, Papatsonis and many more.

The “Run for Freedom” event honors these great heroes of 1821 who led the war battles to the liberation of Greece.

The greatest moment in the history of Messinia and especially of Kalamata was the liberation of the city on March 23, 1821, when the Greek chiefs, with the assistance of the fighters from Mani under the leader Petrobey Mavromichalis, entered the city and liberated it.

Participations in the “Run for Freedom” race will be by invitation only, while very few spots will open to the public. The event will be held in accordance with the strict health protocol, established due to the Covid-19 pandemic conditions, and the approval of the Health Scientific Committee of the General Secretariat of Sports.

More information on the dates, schedule, routes and details of Run Messinia will be announced in the upcoming weeks.