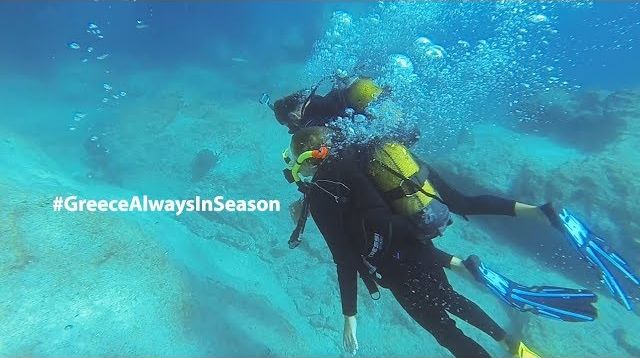 The Greek National Tourism Organization’s (GNTO) “Greece Always in Season” campaign recently won the silver award for “Best Use of Twitter” at the Social Media Awards 2020.

In its 8th year, the Social Media Awards are organized by Marketing Week and Boussias Communications and highlights the best marketing practices on social media in the country.

The GNTO’s campaign on Twitter was carried out in cooperation with Httpool Hellas and includes seven travel videos entitled “Greece Always in Season” that were seen through the social media channel in five European countries. 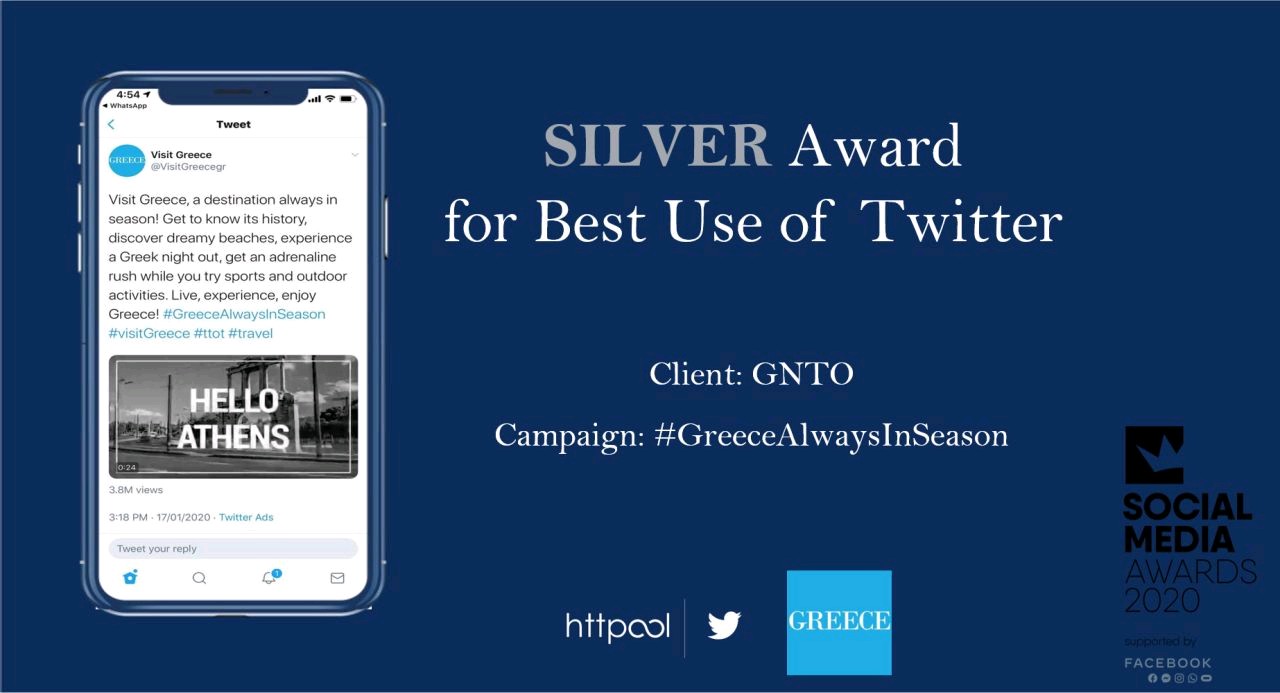 According to the awards’ judging committee, both the qualitative and quantitative results of the innovative promotional campaign were “outstanding”.