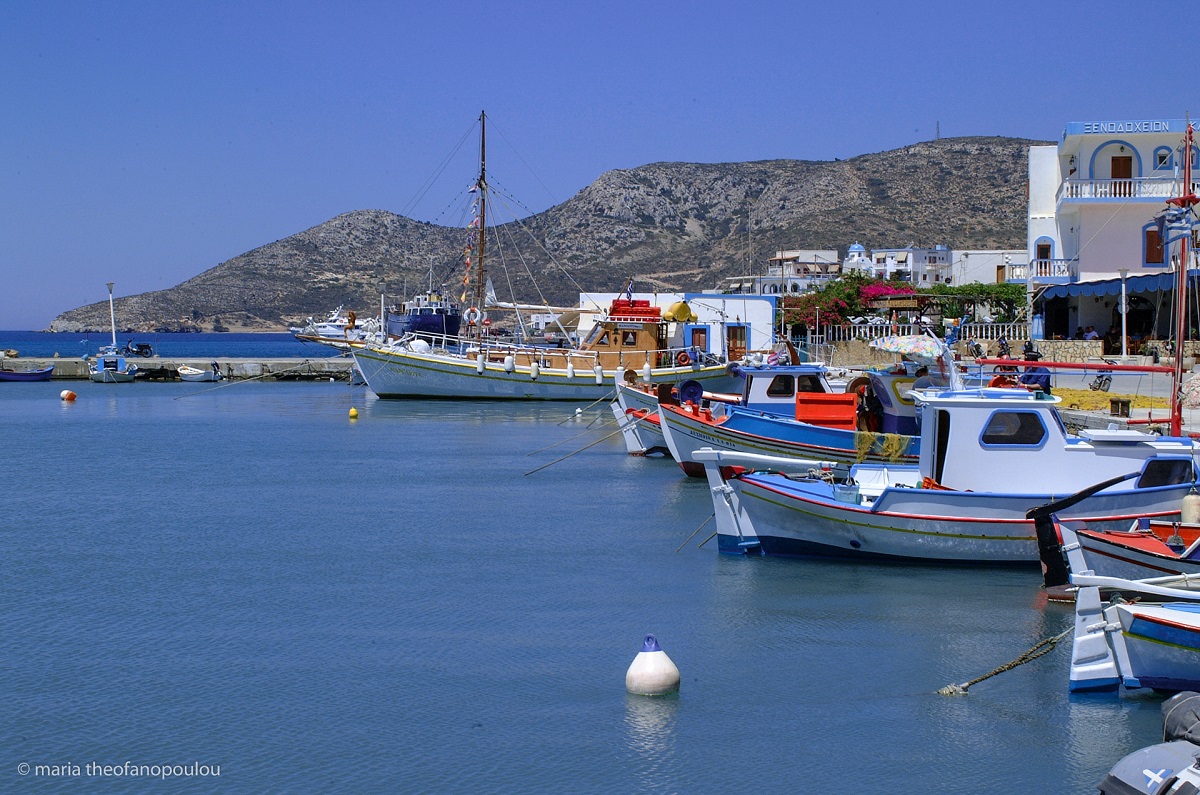 A music video recently released by the Municipality of Lipsi, to promote the island’s nature and tourism offerings, is featured in an extensive article published in the online edition of Italian daily newspaper La Repubblica.

Lipsi is the “pearl of the Dodecanese”, travel writer Valentina Tosoni writes in La Reppublica.

“It has crystal clear waters, enchanting beaches, pure light and a powerful sun. The island is a favorite destination among those who love sailing including Giovanni Soldini [one of the world’s most famous sailors] who celebrated his wedding on Lipsi a few years ago,” she notes. 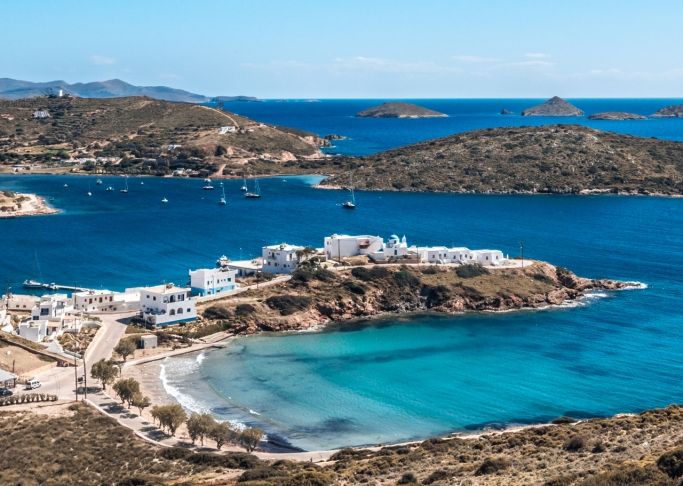 Tosoni mentions that Lipsi is among the Greek destinations severely impacted by the coronavirus (Covid-19) pandemic.

“Besides fishing and agriculture, summer tourism is among the island’s main sources of income. This year, tourism has decreased by 40 percent,” she said.

According to La Reppublica, 90 percent of the island’s summer tourists are Italian.

The municipality released the video in late October to promote the “Greek summer mood” and launch its promotional activities for the new season.