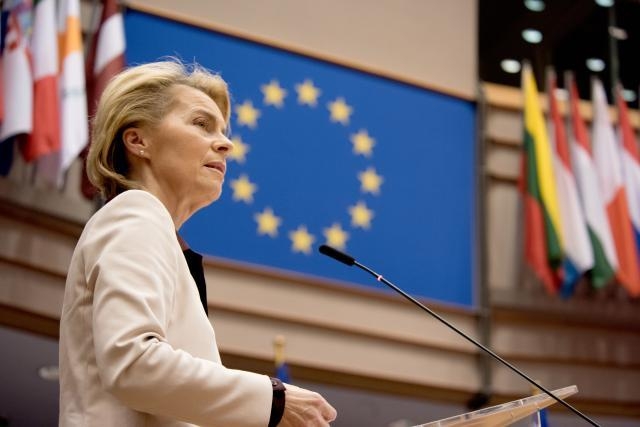 The European Union may start vaccinating its residents next month after confirming that it had clinched deals for Covid-19 vaccines with six companies and was working on a seventh.

The news was announced by European Commission President Ursula Von der Leyen, who also called on member states to prepare the logistics in order to facilitate the “historic vaccination” effort.

“The first European citizens might already be vaccinated before the end of December,” von der Leyen told EU lawmakers on Wednesday.

The EU chief also urged governments to begin gradually lifting coronavirus measures, warning however against making the same mistakes in anticipation of Christmas.

“We must learn from the summer and not repeat the same mistakes. Relaxing too much is a risk for a third wave after Christmas,” she said, adding that “this Christmas will be different, and yes, it will be quieter.” 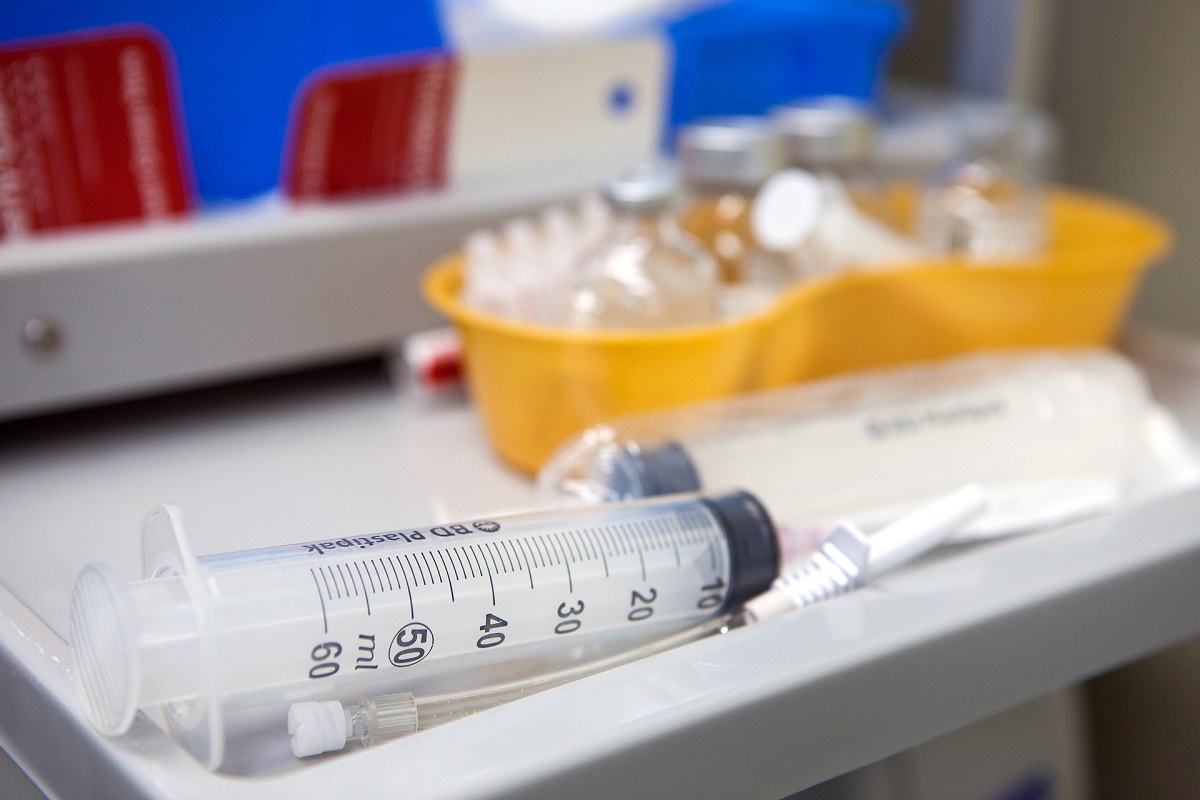 Von der Leyen went on to stress that while vaccines are important, “what counts are vaccinations”.

The EU’s vaccine deals foresee the purchase of over 800 million doses, double the union’s population of some 460 million people.

In Greece meanwhile, Health Minister Vassilis Kikilias said free Covid-19 vaccinations would be available by appointment at 1,018 points across the country once the first effective drugs are made available.

He presented the country’s vaccination plan, which is aimed at ensuring the widest possible coverage with a target of 2,117,440 people a month.