Greece to Remain in Lockdown, Efforts Made to ‘Save Christmas’ 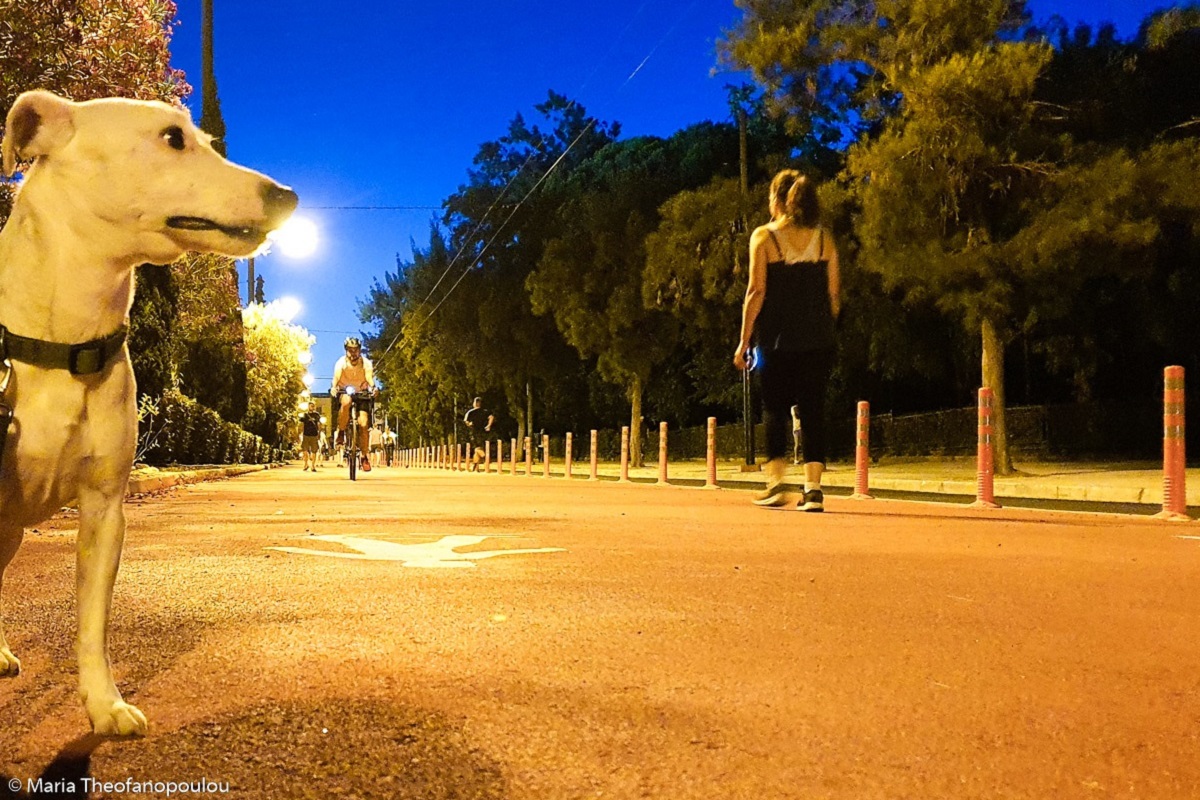 Greece’s government and health authorities expect the country’s second lockdown to continue into December, adding that it was too early to lift containment measures as Covid-19 is still spreading faster than the allowable rate.

Speaking on ANT1 television on Tuesday, Government Spokesperson Stelios Petsas confirmed the news, adding that easing the current lockdown on December 1, as initially announced, was unrealistic given the epidemiological figures which were still high.

Petsas reiterated that lockdown measures would be lifted gradually, initially with the re-opening of grade schools, followed by shops and retail.

Speaking on public broadcaster ERT on Monday, Secretary of State Giorgos Gerapetritis said the government’s priority was to re-open schools as quickly as possible.

With regard to free movement and curfew measures, Petsas said the country’s “return to normalcy would require care and restrictions would remain in place”. He added, however, that doing away with the SMS requirement and curfew were under consideration.

Petsas also said allowing movement from one region to another was still “very difficult” at the moment, particularly due to divergent epidemiological conditions.

In regard to restaurants, Petsas did not name a time frame but said they will open with specific measures, including distancing and capacity regulations. He ruled out nightlife activities, including the re-opening of bars and clubs. 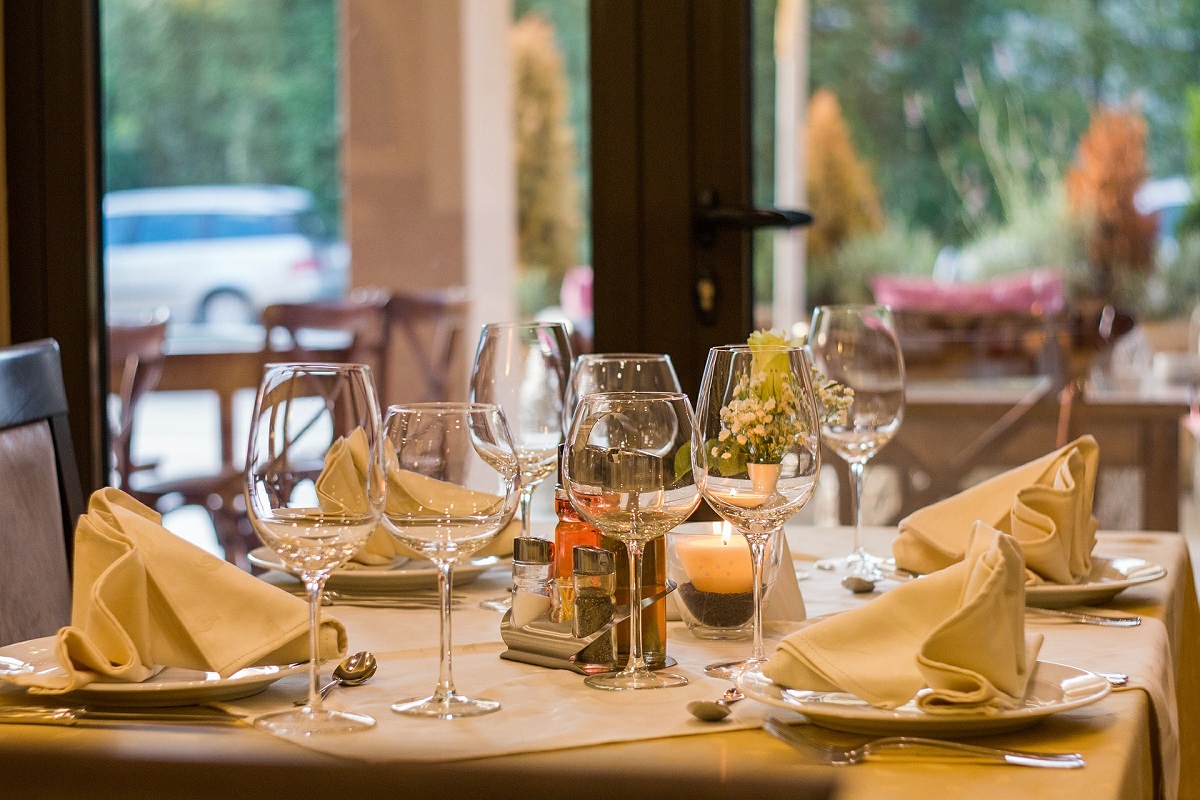 Speaking on SKAI channel, infectious disease expert Haralambos Gogos said efforts were being made by health authorities and the government to ‘save Christmas in the midst of the pandemic’ but stressed that exiting the lockdown on November 30 was not an option. He went on to add that extending lockdown measures by at least a week was vital.

“Whatever can be saved will obviously be saved, as long as it is done safely… the target is to ensure at a satisfactory level that we can keep the spread in check so that hospitalizations are under control and the curve is flattened,” he explained.

He noted that the coronavirus spread rate appeared to have slowed down in the last few days, adding that he was expecting the number of daily cases to gradually drop below 2,000, adding however that the determining factor at the moment was the pressure on  the national health system.

According to the latest national public health organization (EODY) data, Greece recorded 1,388 new coronavirus cases, 300 of which in Thessaloniki and 252 in Attica.

General Strike in Greece on Thursday to Affect Transport

Phocuswright: Travel Not Expected to Fully Recover from Covid-19 Before 2025