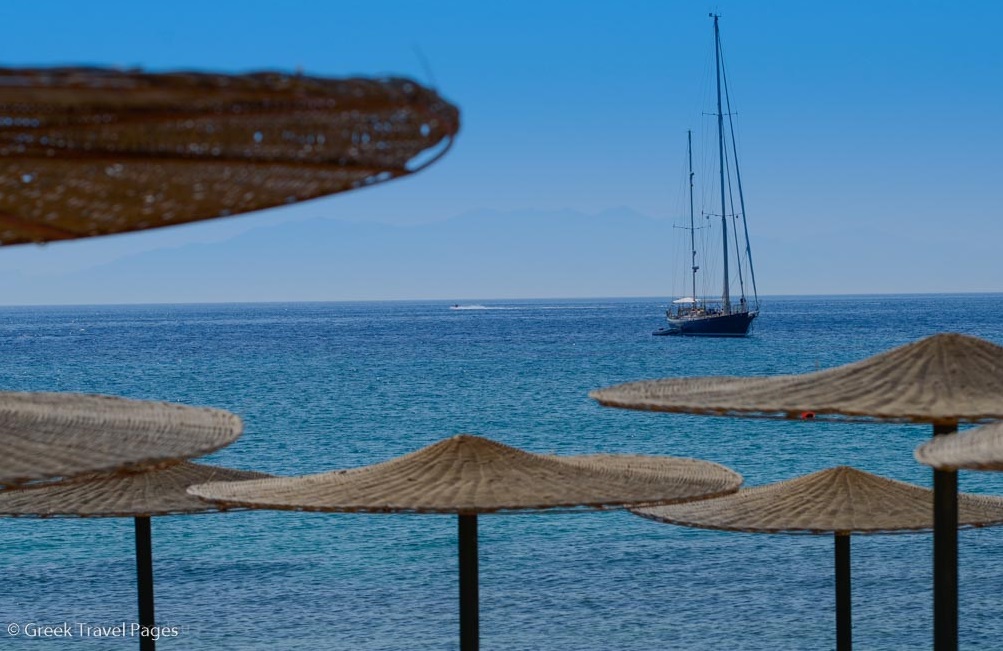 Greece’s tourism industry, one of the country’s major economic drivers and employers, has felt the brunt of the Covid-19 pandemic and is set to record losses of up to 66 percent, according to the latest study released by ICAP this month.

Conducted on a sample of 1,513 Greek businesses in September and October, the study reveals that the tourism sector together with F&B services have been the hardest hit by the pandemic, set to record a 66 percent and 38 percent decline in sales, respectively.

Indicative of the dire situation, three in four businesses said they stopped all activity during lockdown or are among Covid-impacted businesses. Of these, the majority are tourism services providers followed by construction, retail & wholesale, and F&B.

The majority of companies (67 percent) estimate that turnover will be reduced in 2020 compared to 2019, while 25 percent said they expect an increase in turnover in 2020.

According to ICAP, losses for all activities sectors are expected to reach on average 21 percent in 2020.

The tourism sector is seen as recording the largest decline in sales among the 22 sectors, 17 of which are set to record double-digit losses. 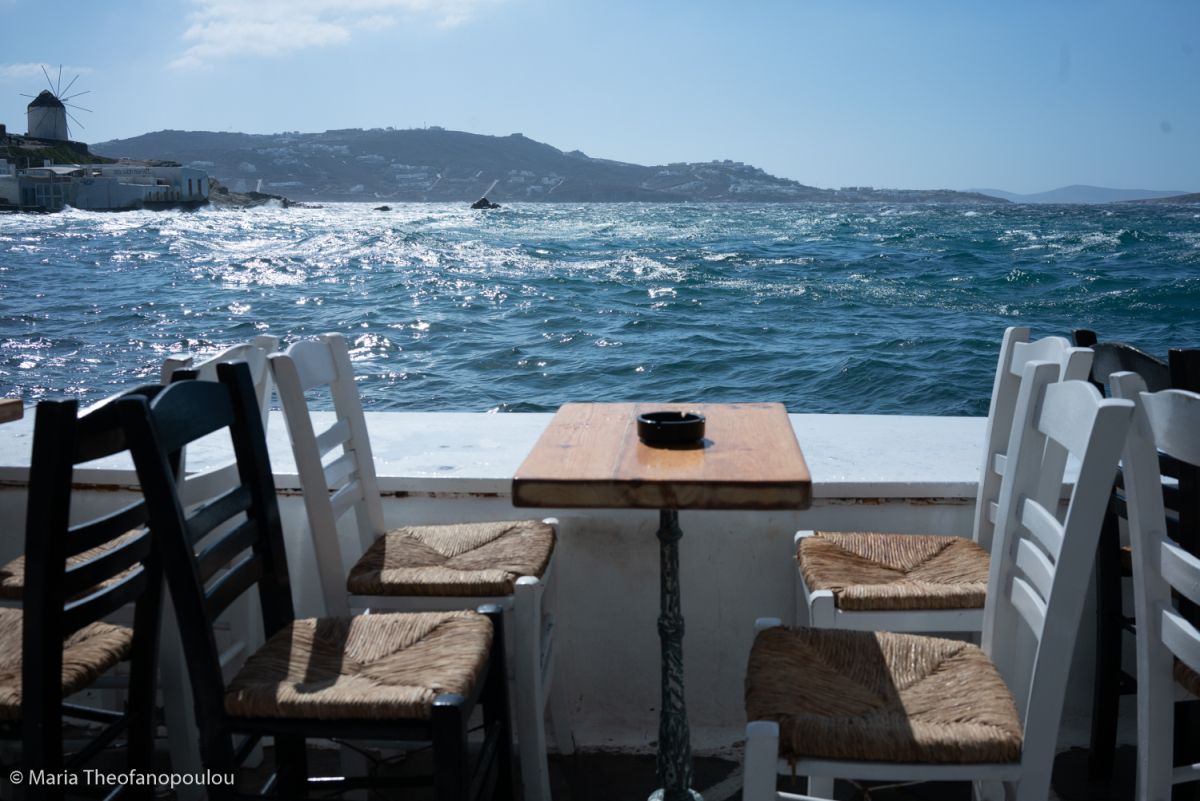 Sectors hit less by Covid-19 are IT & Telecommunications expecting a 1 percent decline in losses and Energy & Recycling down by 4 percent.

Micro businesses are expecting a 24 percent decrease in sales. Findings indicate that the larger the enterprise the smaller percentage of losses.

Looking ahead, the ICAP report found that more than half (51 percent) expect 2020 turnover to be smaller compared to 2019 and down by 13 percent on average in 2021.

They do however expect an overall improvement next year, anticipating a 10 percent increase in turnover compared to 2020.

Key challenges for the majority of study participants was ensuring liquidity and keep costs down. Main concenrs were the reduction in turnover (65 percent), the uncertain economic environment (53 percent) and the lack of liquidity (48 percent).

Indicatively, two in three companies (65.1 percent) said they had benefited from state Covid relief measures to bolster their businesses and support their employees. The majority (70 percent) of these companies were active in tourism, F&B and construction.

At the same time, half of all enterprises said they had opted to borrow under state support, suspend employee contracts, and defer tax and insurance contribution payments.

Despite pandemic repercussions, companies said they were moving ahead with innovations, new services and products in an attempt to adapt to the new market conditions, which may also create new opportunities.

In terms of investment plans, more than half of the companies polled (55.6 percent) said they have suspended or intend to suspend plans to the end of the year. The highest percentage selecting this options were businesses in the tourism sector (55 percent), followed by the retail sector (37 percent). 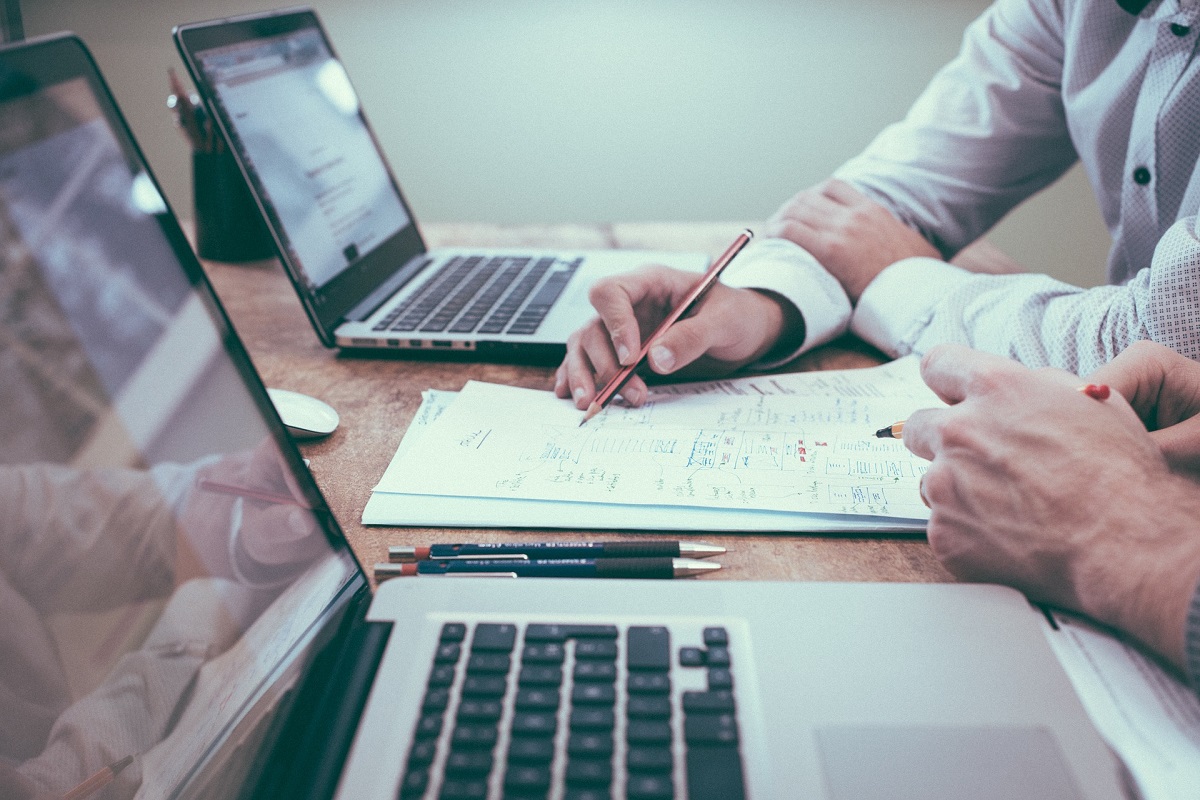 Lastly, companies polled expect recovery to pre-pandemic levels to take at least two years (34 percent). Tourism sector professionals appear to be the most pessimistic with six in 10 businesses expecting recovery to begin in more than 18 months from now.

On a final note, business attitudes reflect the financial outlook expressed by the majority of respondents with 67 percent expecting the impact of the coronavirus pandemic to be the same or greater that that of the 2009-2013 debt crisis, with the majority (eight in 10) saying it will be greater.

Proposals made by ICAP analysts so that business recover faster include investing in their digital transformation, developing new products / services adapted to changing market conditions; staff re-training and upskilling; strengthening online company presence through modern websites and utilization of social media tools for far-reaching promotion; developing their e-shops; and tapping into government or EU aid.

Covid-19 Drives Greece Travel Receipts Down by 73.9% in September