Covid-19 Drives Greece Travel Receipts Down by 73.9% in September 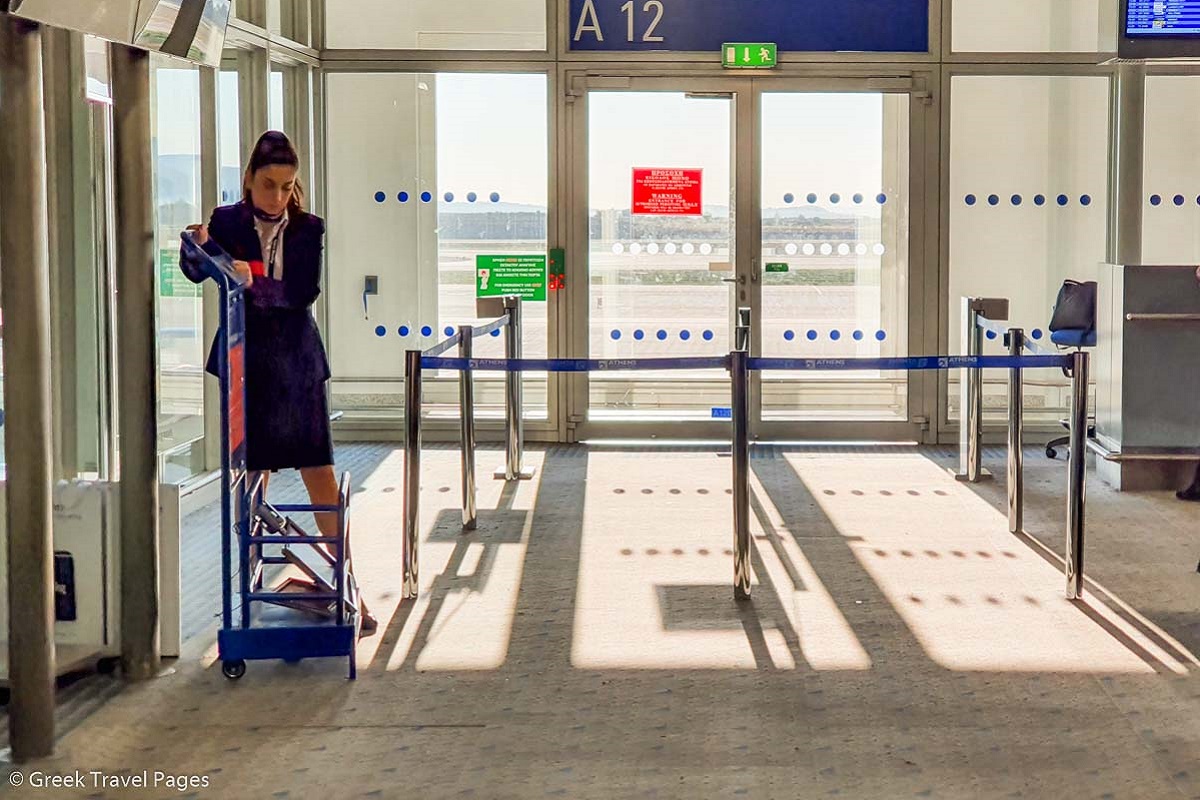 The ongoing Covid-19 health crisis drove inbound traffic to Greece down by 73.9 percent year-on-year in September to 1,335 thousand and travel receipts by 71.4 percent, according to data released this week by the Bank of Greece.

More specifically, the number of passenger arrivals through Greek airports dropped by 63.3 percent and by a massive 95.1 percent through road border-crossing points in September.

Visitors from the euro area fell by 54.7 percent to 767 thousand, while the number of non-euro area travelers fell by 87.9 percent to 179 thousand against 1,483 thousand in the same month a year earlier. 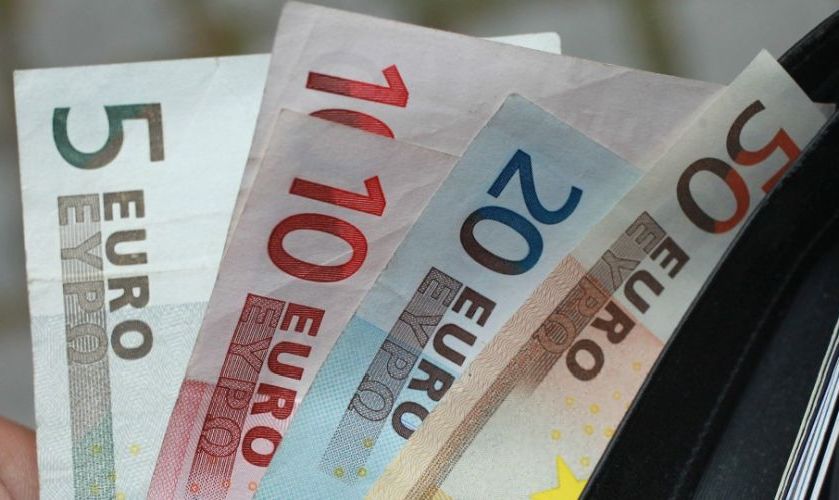 Overall, in the January-September period, the number of inbound visitors dropped by 77.2 percent to 6,147 thousand against the same period in 2019 with nine-month travel receipts down by 78.2 percent to 3,509 million euros.

Phocuswright: Travel Not Expected to Fully Recover from Covid-19 Before 2025