Greece in Process of Forming 10-year Strategic Plan for Tourism 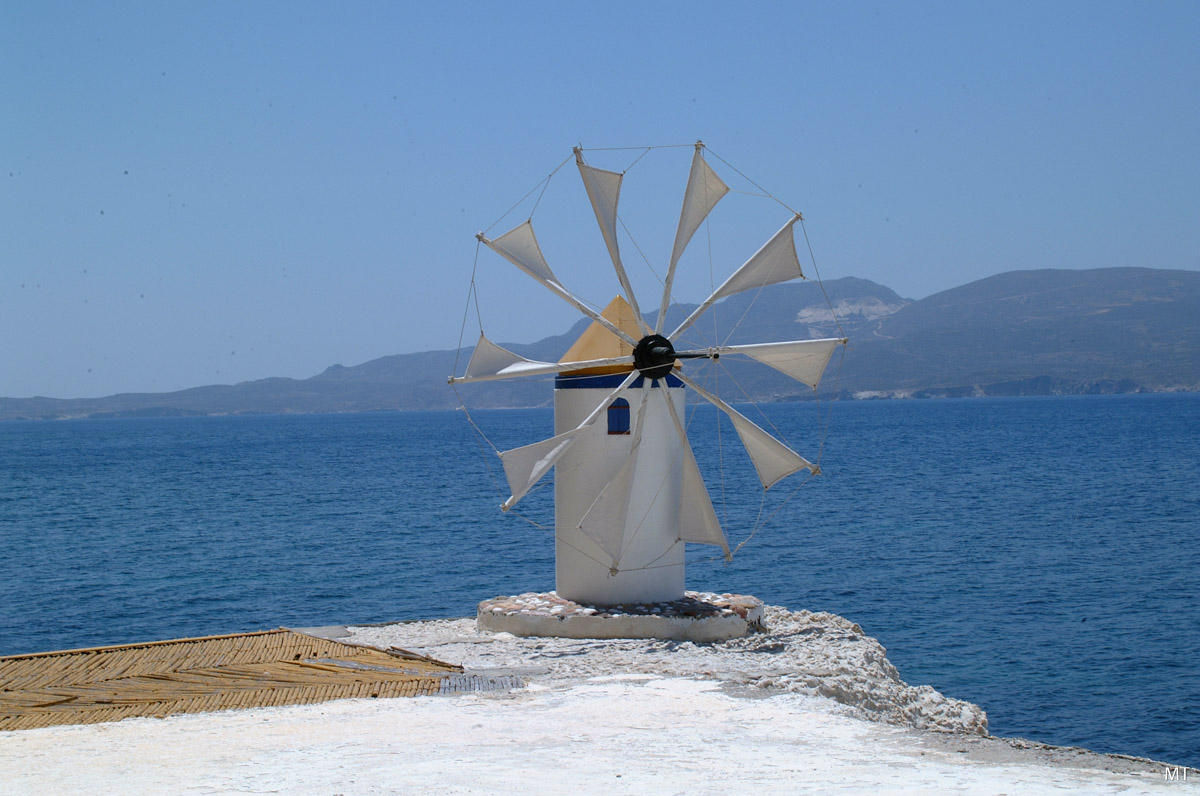 The Greek government is in the process of putting a 10-year strategic plan for tourism in place following the country’s performance as a safe destination in summer 2020, according to Greek Tourism Minister Harry Theoharis.

Speaking on Monday during the 4th International Hospitality Forum (IHF), held in a digital format by the Hellenic Chamber of Hotels (HCH) and Phocuswright, Minister Theoharis said that Greece’s decision to ‘open’ its tourism market this past summer, in the midst of the coronavirus (Covid-19) pandemic, showed results and led to a huge success story.

“None of us will reminisce 2020 in the future with positive feelings, as it is a year in which tourism has taken a serious blow at a global scale. Nevertheless, I firmly believe that we need to turn to the light and not let ourselves get lost in the darkness. Every big crisis can turn into a big opportunity if we focus on the light,” the minister said.

“Especially for Greek tourism, for the professionals and the employees involved in the sector, the current health crisis has already worked as an opportunity to allow conscientiousness, dutifulness – filotimo – and caring for our fellow human beings to shine through,” Theoharis said.

Referring to Greece’s tourism performance in the summer, the minister said the country accommodated approximately 5 million foreign visitors, enforcing health and safety guidelines that were almost meticulously adhered to.

“Based on full-proof evidence, the number of confirmed COVID cases was minimal, down to a mere 0.03 percent among the tourists,” the minister said.

According to Theoharis, the sector’s performance led Greece to the top of all tourist destinations in Southern Europe.

“The health and safety protocols were followed without fail by all the hotels and therefore we managed to strengthen, more effectively than ever before, the brand ‘Greece’,” he said, adding that the country created significant credibility and trust reserves, which it can capitalize on in the tourism seasons to follow.

At this point, Minister Theoharis announced that the tourism ministry is already in the process of putting a 10-year strategic plan in place.

“Tourism changes incessantly. The new facts require adjustments, innovation and creativity so that Greece can maintain the leading role it has conquered. Alongside this role, tourism can maintain its vital surplus value for the national economy as well for society at large,” he said.

As underlined by the minister, the 10-year strategic plan for Greek tourism needs to be coordinated with the priorities of the RRF (Recovery & Resilience Fund). Based on these priorities, new funding tools will be formulated starting in 2021 and for the years to follow.

The minister then emphasized the importance of two terms: sustainable growth and digital reform – the two themes of the 4th IHF.

“The thematics of this forum are to-the-point regarding sustainability as well as the rapid integration of new technologies in all aspects of the global tourism market… These two factors will determine the touristic future of our country. They will thus safeguard that Greece remains securely at the top of global tourism in the years to follow,” he said.

“The virtual organization of this event further testifies to the unshakable fact that our future is digital,” Minister theoharis added.

The IHF, held for the fourth year running, shows that the Hellenic Chamber of Hotels (HCH) has managed to create an institution with international reach, further reinforced by the use of new digital technologies.

“In times like these, such events are more valuable than ever, as tourism and hospitality are faced with major challenges due to the enormous impact of the COVID-19 pandemic,” the chamber’s president, Alexandros Vassilikos, said in his welcome speech.

According to Vassilikos, through the event, the HCH is also meeting its two key institutional commitments:

– providing the necessary know-how and information to its hotel members, so they may make the right business decisions, and
– fostering and engaging in dialogue over the latest trends and challenges in the hospitality industry, both on a European and a global level, as members of the extended European family of HOTREC (the umbrella Association of Hotels, Restaurants, Pubs and Cafes and similar establishments in Europe).

“Greece may be a small country, but a major global force in tourism, and this is precisely what the HCH 4th International Hospitality Forum demonstrates,” Vassilikos said. 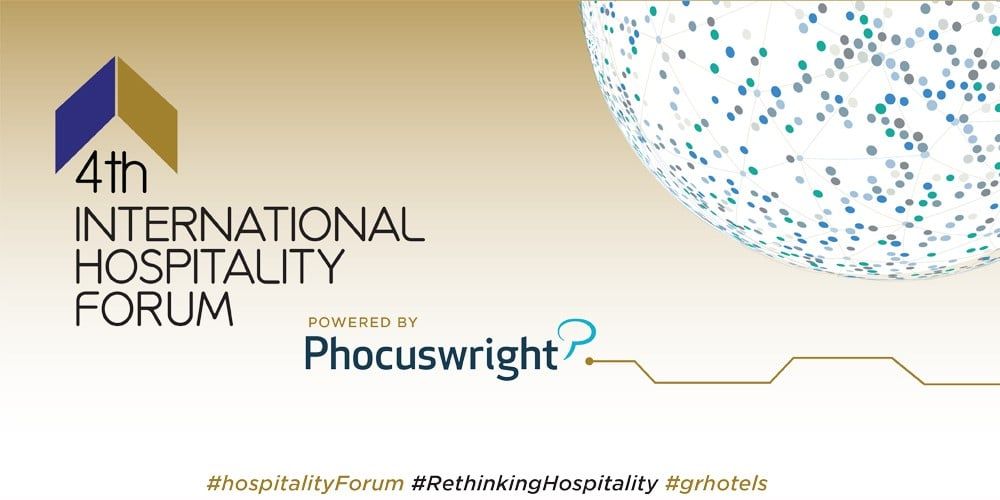 This year’s IHF was held for the first time in partnership with global tourism industry research company Phocuswright.

The Greek Travel Pages (GTP) is a media supporter of the 4th International Hospitality Forum.