UPDATE: The strike action announced for November 25-27 has been called off. 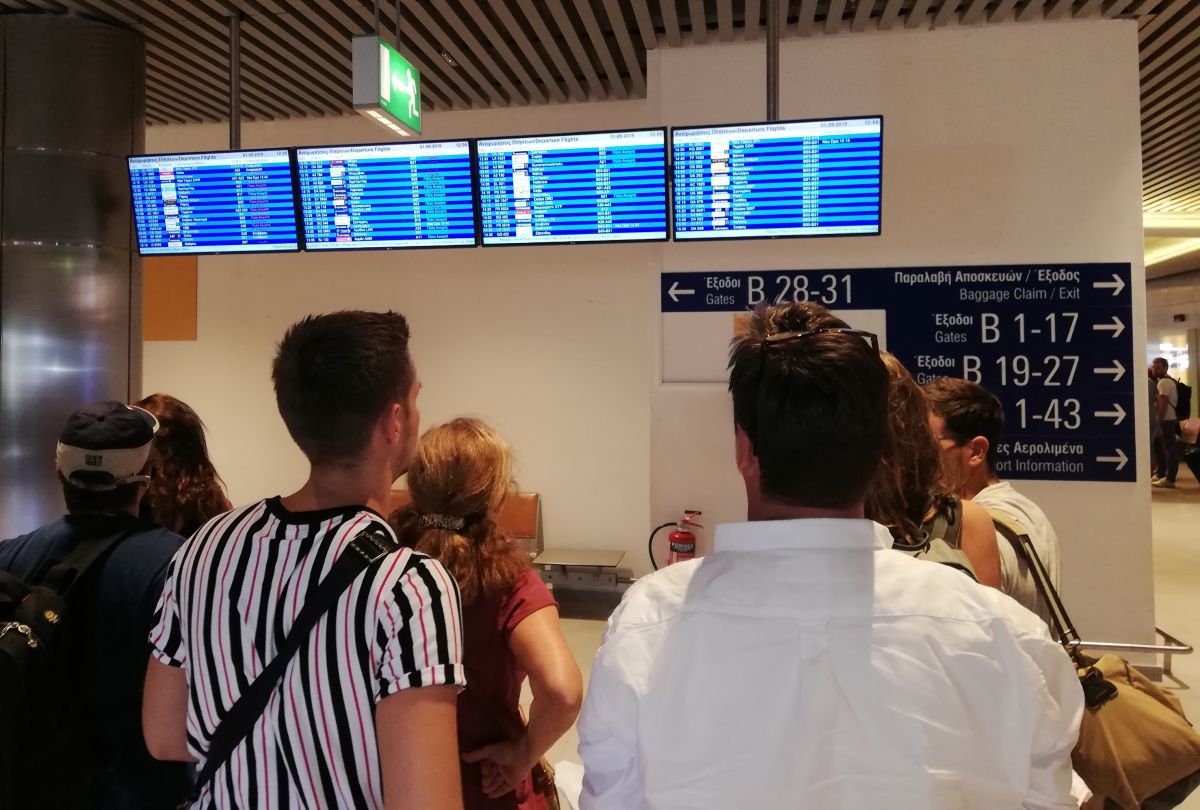 Greece’s air traffic control personnel and electronic engineers have announced work stoppages on Wednesday, November 25 and a 24-hour strike on Thursday, November 26, which are expected to impact air travel in the country.

On Wednesday, a work stoppage will take place from 6am until 12 noon by the Greek Air Traffic Controllers Association (EEEKE) and from 12 noon to 6pm by the Union of Electronic Engineers for Air Traffic Safety (ENIMAEK).

Both unions will go on a 24-hour strike on Thursday.

The unions are protesting against a draft law that has been tabled in parliament and concerns changes to the Civil Aviation Authority.

Among other things the draft law foresees the establishment of a new independent regulatory authority for civil aviation.

According to the Transport Ministry, the draft bill sees to the creation of a new independent authority that will be in charge of exercising regulatory and supervisory responsibilities in the field of aviation, air navigation and airport charges. The new independent regulator would resolve challenges concerning air traffic control, delays and capacity.

In their announcement, the unions highlight that the bill will create a new authority with “uncontrolled and excessive powers” that are not in line with those of an independent authority of public character.

The unions are requesting the withdrawal of the bill and the beginning of a dialogue with the government on the matter.

They are also demanding compensation for income that has been lost due to the effects of the Covid-19 pandemic.