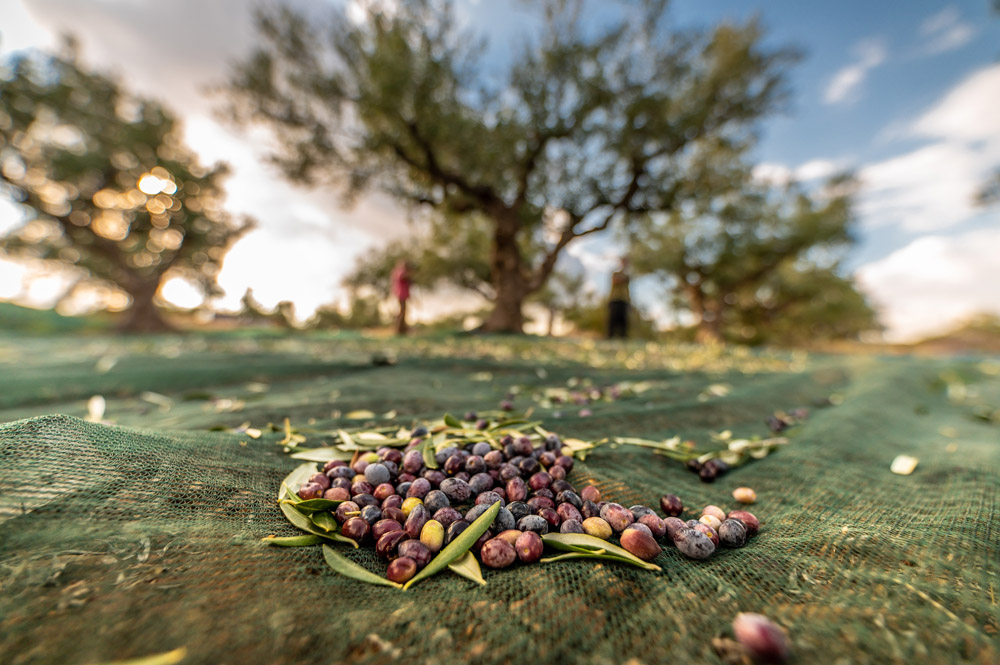 Greece recently assumed the presidency of the Network for the Mediterranean Diet from Morocco and will coordinate the actions to be carried out for the year 2021.

The network brings together the national communities of seven countries – Greece, Spain, Italy, Croatia, Cyprus, Morocco and Portugal – that supported the inscription of the Mediterranean Diet on the Representative List of Intangible Cultural Heritage of Humanity of UNESCO. The seven Mediterranean communities have been distinguished by UNESCO as “emblematic” where the Mediterranean Diet is still alive, transmitted, protected, celebrated and recognized as part of the shared Intangible Cultural Heritage. The emblematic communities are Koroni (of the Pylos-Nestor Municipality), Greece; Soria, Spain; Cilento, Italy; Hvar & Brac, Croatia; Agros, Cyprus; Chefchaouen, Morocco; and Tavira, Portugal.

According to an announcement by the Pylos-Nestor Municipality and the Maniatakeion Foundation in Greece, the presidency will focus on strengthening the cooperation between the countries of the network, as well as the connection of the Mediterranean nutritional model with education, sustainability and the impact of climate change. 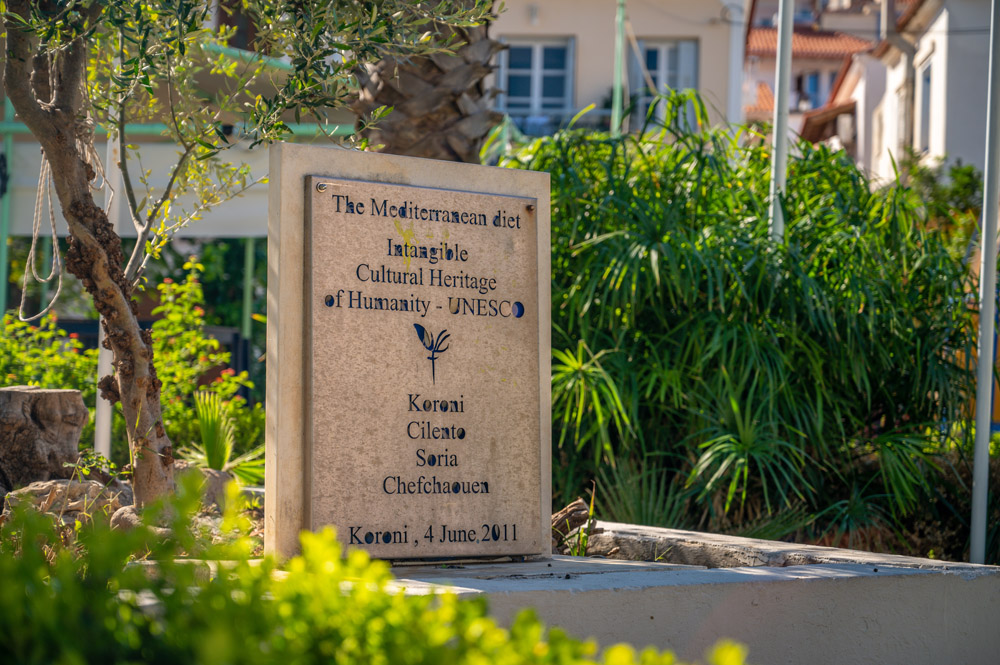 Greece claimed and assumed the presidency of the Mediterranean Diet Network and coordination of the actions for 2021 following an intergovernmental teleconference, which that took place under the initiative of the Pylos-Nestor Municipality and the Maniatakeion Foundation, held on the occasion of Morocco completing its mandate as coordinator of the network communities’ joint actions.

Pylos-Nestor Municipality: Mediterranean Diet can be a key tool for development 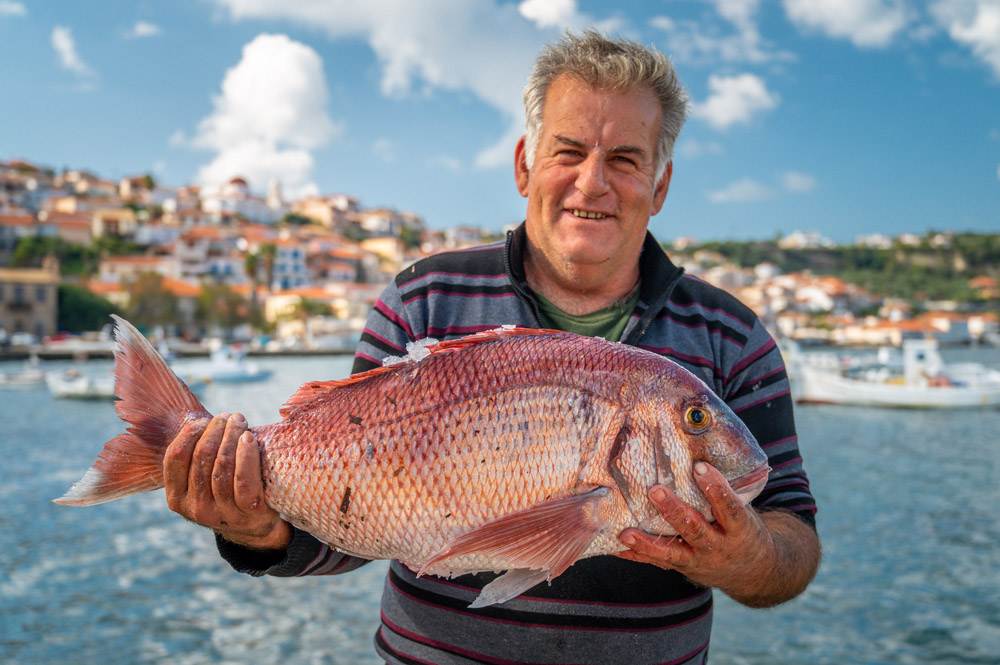 According to the Pylos-Nestor Municipality, the exchange of views and interaction between all network representatives, added value to its cultural networking and offered additional benefits to the local Greek community, considering that the Mediterranean Diet can be a key tool for development, expressing a special, unique way of life, but also utilizing part of the Greek historical, social and cultural wealth that shapes it.

“Today more than ever the Mediterranean Diet is still alive, despite the challenges that it faces. Its benefits are significant, both for public health and the environment. The promotion of its cultural and developmental dimension is a commitment for both the Pylos-Nestor Municipality and the Maniatakeion Foundation,” the municipality said.

Athens Virtual Marathon Event Gets Extension Due to High Demand