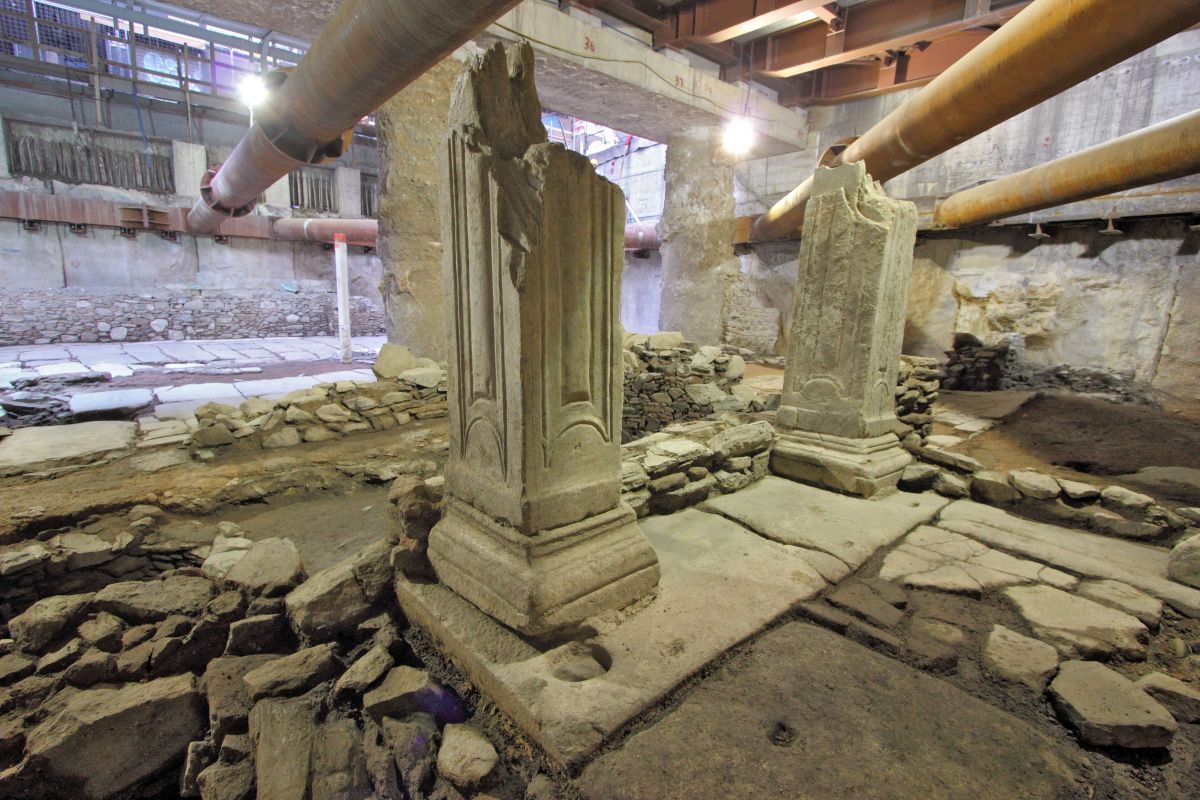 Europa Nostra, the pan-European federation for the protection of cultural heritage, is urging all partners concerned, both at national and European level, to join forces so as to ensure the preservation “in situ” of the outstanding antiquities discovered at the Venizelos metro station in Thessaloniki, northern Greece.

The federation has again issued a statement underlining that preserving the antiquities on site is the only solution that would guarantee the authenticity of the Greek heritage site of “exceptional importance for the understanding of our European shared heritage and history”.

Europa Nostra also highlights that preserving the authenticity of Thessaloniki’s antiquities on site is also an essential condition for their possible future successful inclusion on UNESCO’s World Heritage List. 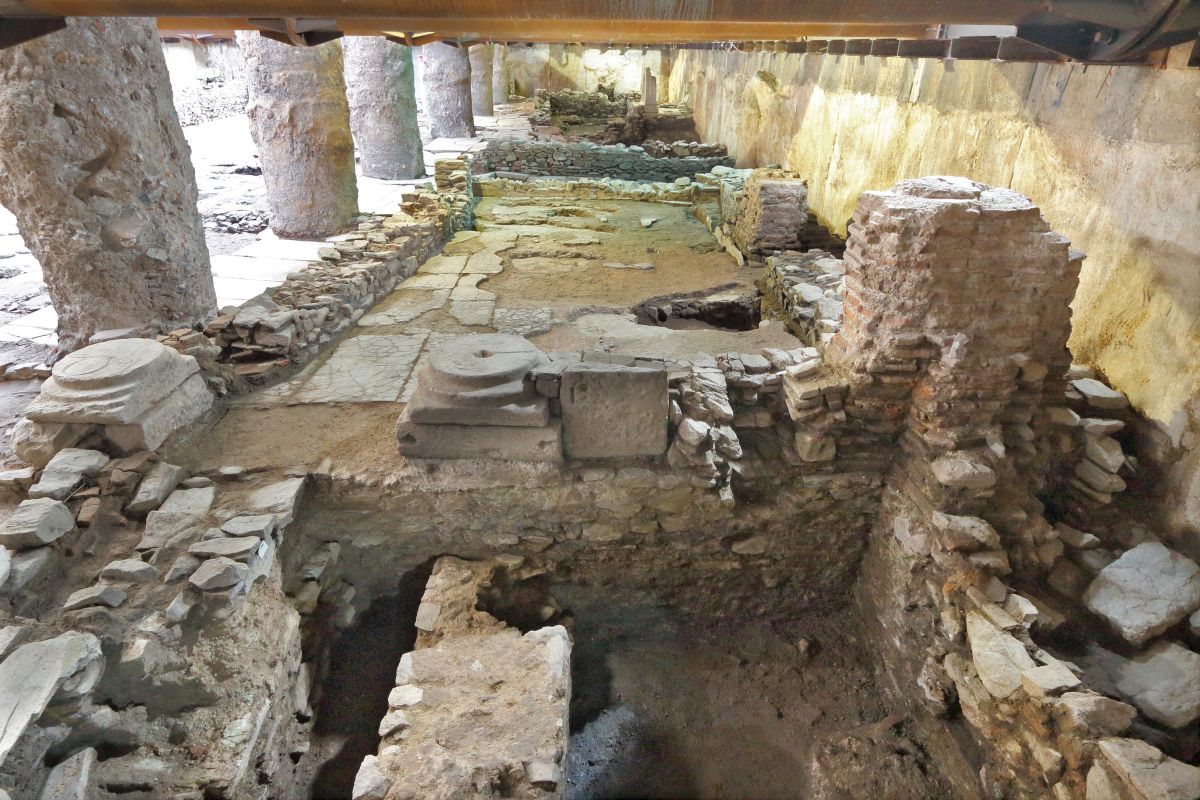 “Thessaloniki from the 4th to the 9th century CE was among those cities where Hellenic, Roman and Judaeo Christian cultural elements met and interacted so as to forge a truly European cultural synthesis contributing to the gradual development of a European cultural identity,” said Prof. Dr Hermann Parzinger.

The professor underlines that while the antiquities represent the only authentic remains in the city of its main artery, the famous ancient Via Egnatia, the layering beyond the visible remains provides a unique record of the “fascinating history” of the city.

“We must stress that below the 4th century CE remains lie the earlier archaeological testimonies which go back to the foundation of the city by Cassander in 4th century BCE. Therefore, these antiquities constitute a depository of invaluable knowledge, which will be irreparably lost if any dismantling work is allowed,” he added. 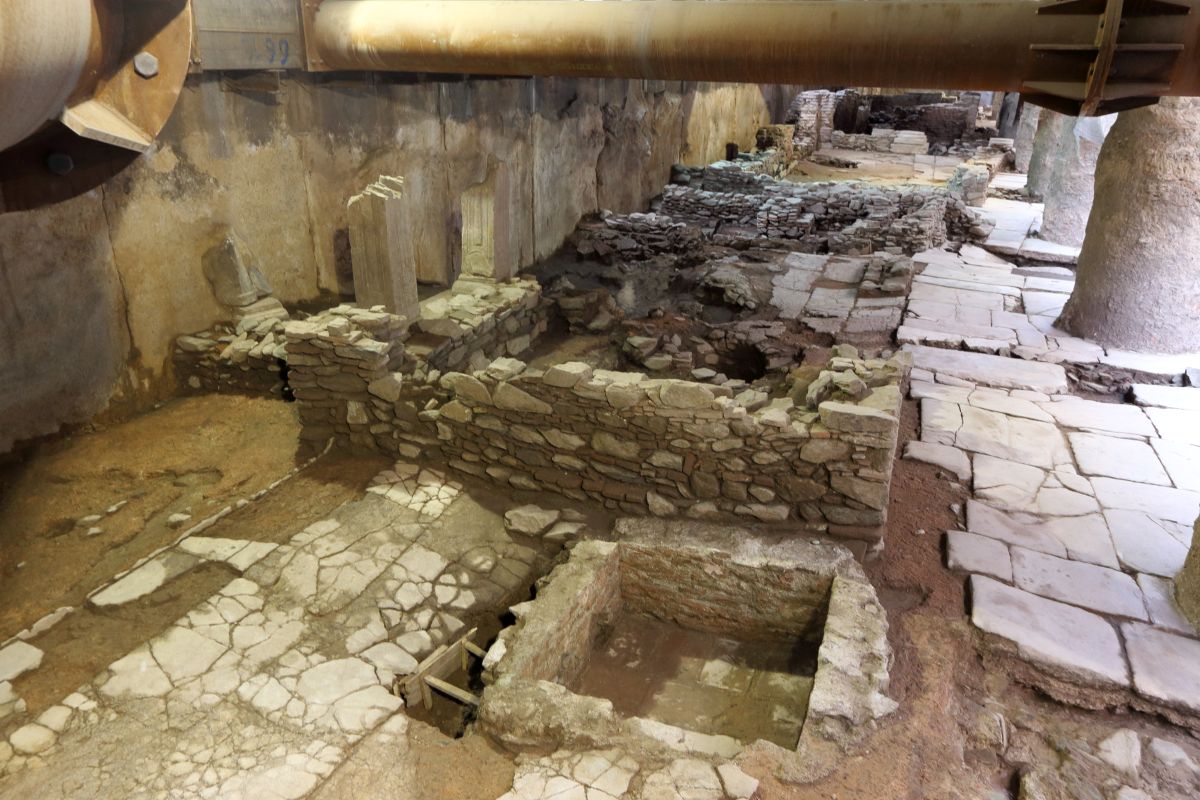 According to Europa Nostra, the process of removal and replacement, as currently proposed, will expose the antiquities to the near certainty of significant loss of authenticity and serious damage, particularly given the little detailed information in the current proposal for their replacement.

Moreover, the federation highlights that many unforeseen aspects related to the antiquities’ removal procedure still remain unclear, since the lower layering is undetected and unpredictable.

“Therefore, preserving the authenticity of these antiquities through their preservation in situ is also a condition sine qua non for their possible future successful inclusion on UNESCO’s World Heritage List. It is known that the UNESCO World Heritage Convention specifically excludes the listing as World Heritage of antiquities that have been removed and later relocated,” Europa Nostra said.