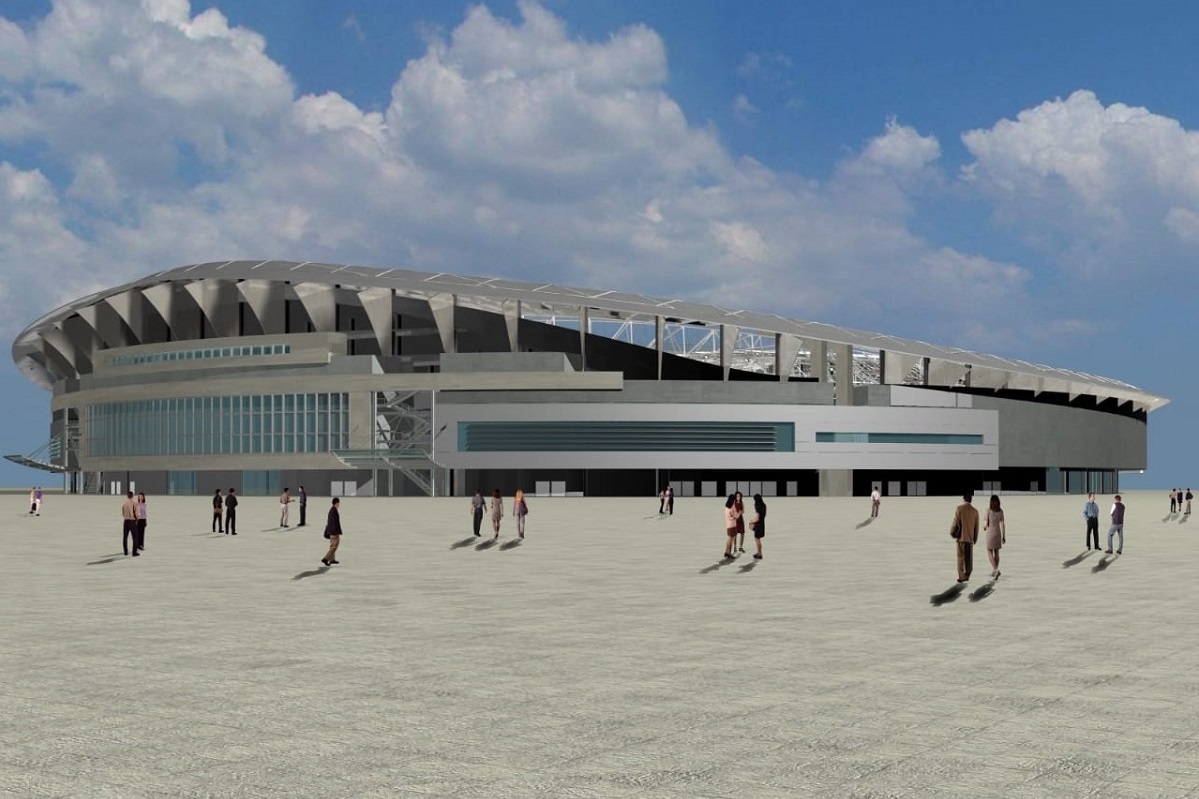 Works on the long-awaited Panathinaikos football stadium to be constructed in the western Athens neighbourhood of Votanikos, together with a multi-use sports complex are set to begin after the Athens Municipality, the development & investments ministry, Panathinaikos FC and AO and the Eleonas investment entity made up of Alpha and Pireos Banks signed a memorandum of understanding and cooperation on Friday.

Budgeted at 163.5 million euros to be financed through mixed national, European and private resources, the ambitious and long-delayed urban regeneration project includes the construction of a 40,000-seat football stadium, a 12,500 seat basketball arena, a volleyball stadium (1,500), an Olympic-size swimming pool, municipal sports, culture and recreational facilities, and green space. 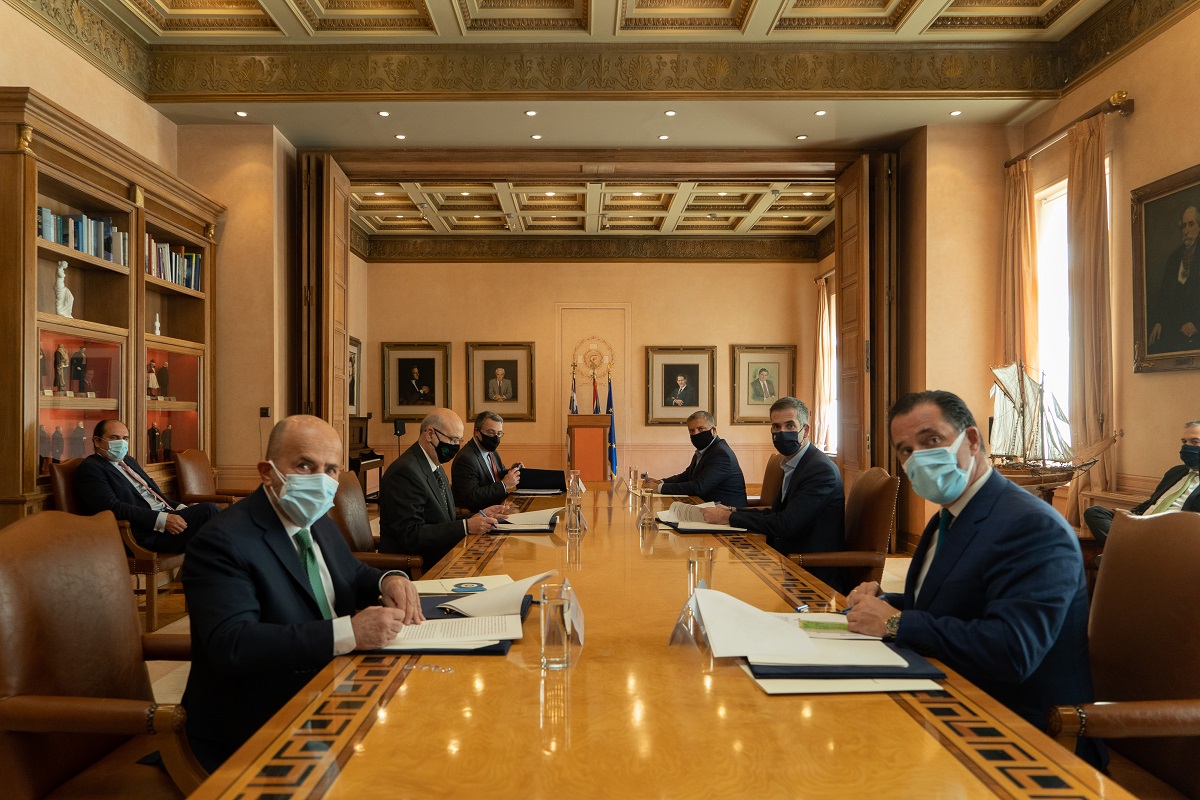 Referring to the repeatedly delayed project, Athens Mayor Kostas Bakoyannis said “inspired works of growth for the city” were now in the pipeline moving towards completion.

The new project will also host the 21 departments of the historic Panathinaikos sports club, the team of Athens. It will replace the former Panathinaikos stadium, commonly known as “Leoforos Stadium”, which opened in 1922 on Alexandras Avenue and is the oldest active football stadium in Greece.

Under the agreement, the Leoforos Stadium will be turned into a park. 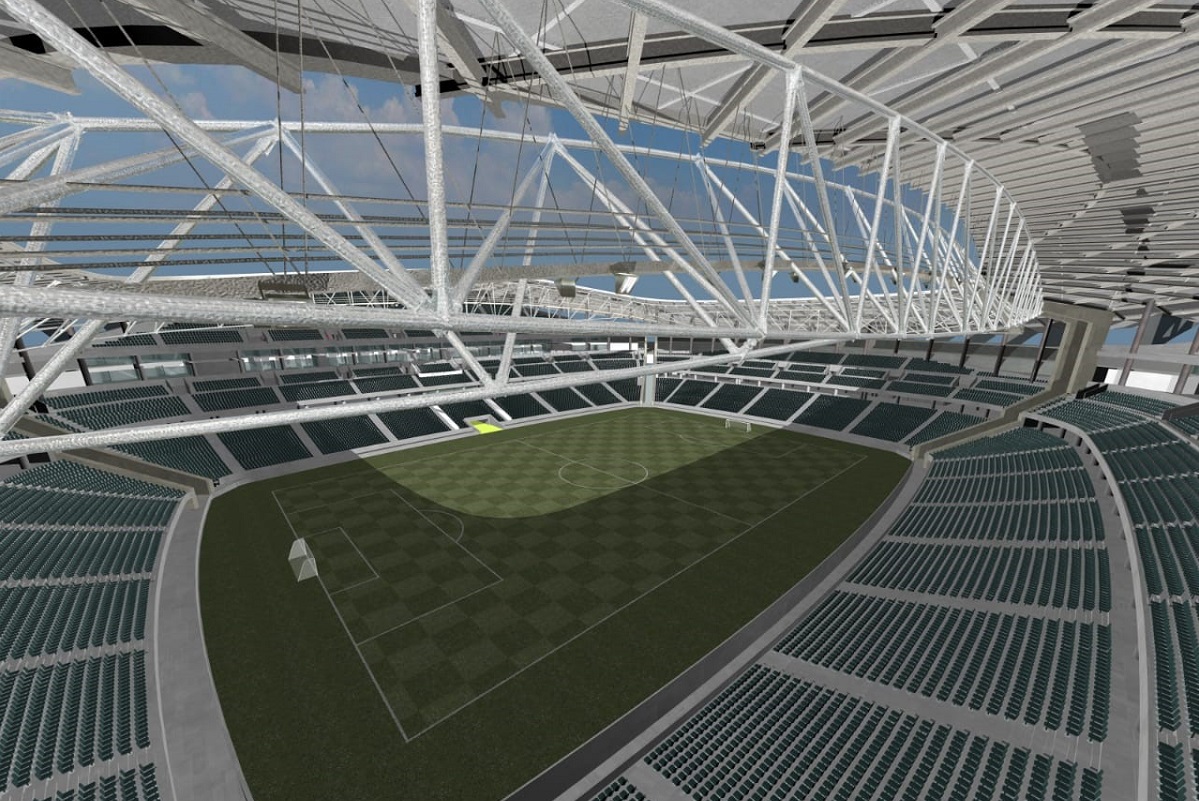 “Today is a historic moment for Panathinaikos. A decades-long dream for the sports club to acquire a home is being materialized. The sport club, the heart of the group, will finally acquire the facilities that suit its history as the most diverse club in Greece,” said majority shareholder Giannis Alafouzos.

The timeline of the project is roughly three years. 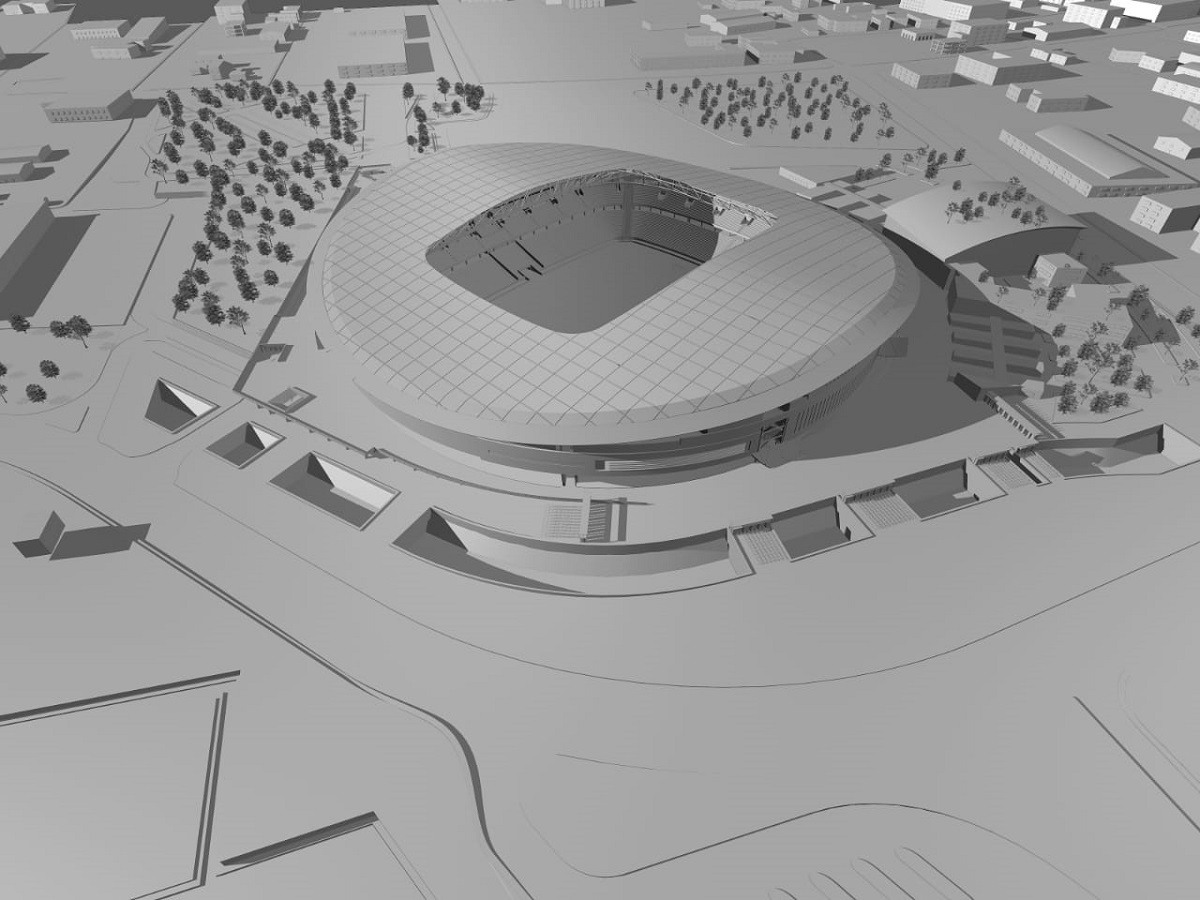 Referring to the importance of the project for Panathinaikos, Athens residents, and the Votanikos neighborhood, Development & Investments Minister Adonis Georgiadis said the double urban regeneration project will also contribute to Athens’ and the national economy.