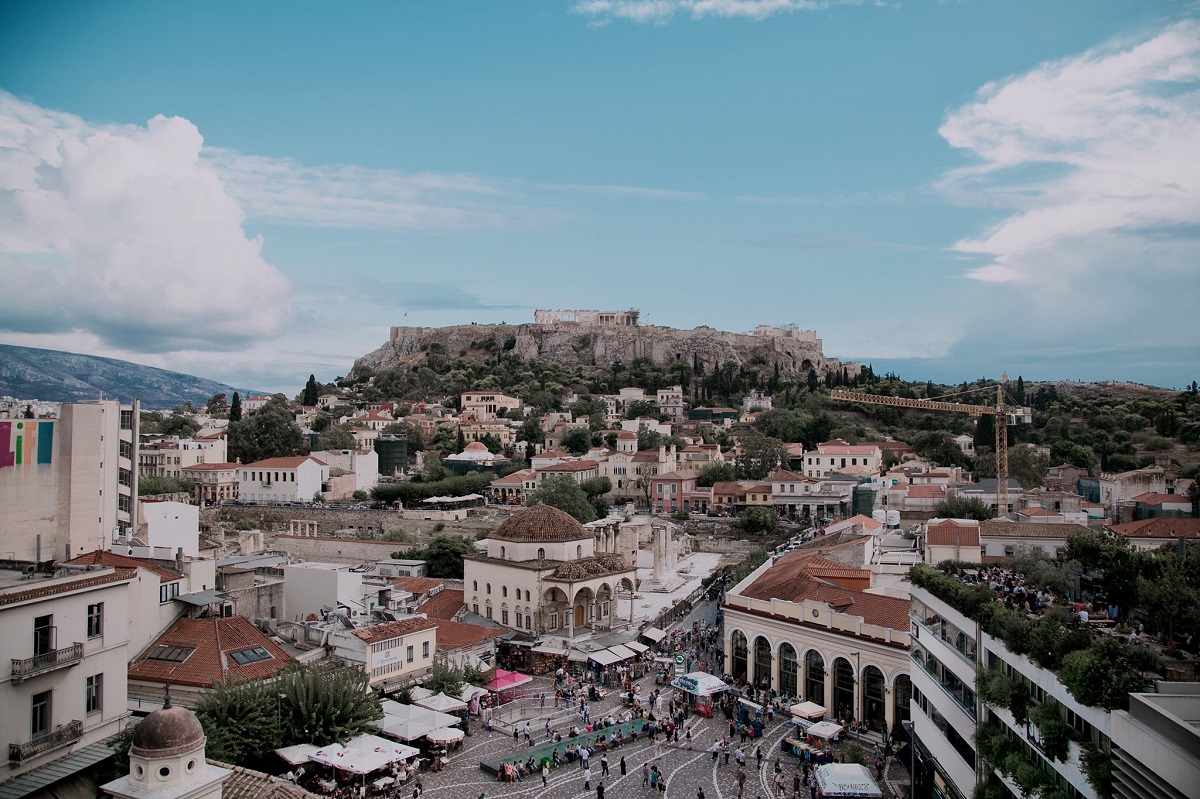 In efforts to keep businesses hit by the Covid-19 pandemic afloat, the  Municipality of Athens on Thursday announced the first round of support actions worth 1 million euros.

The plan is part of a 40-million-euro Covid-19 relief package aimed at reinforcing the city’s economy during and in the aftermath of the coronavirus crisis.

The municipality is working with trade bodies, federations and chambers in order to ensure the best distribution of funding options to their members.

According to the municipal authority, trade bodies and associations (*see below) based in Athens have immediate eligibility to the actions, while member enterprises will indirectly benefit as they will be the main recipients.

The first round of actions includes:

– the creation of a collaborative mechanism to support local businesses

– enhancing the visibility and competitiveness of members / companies through specialized branding design actions. 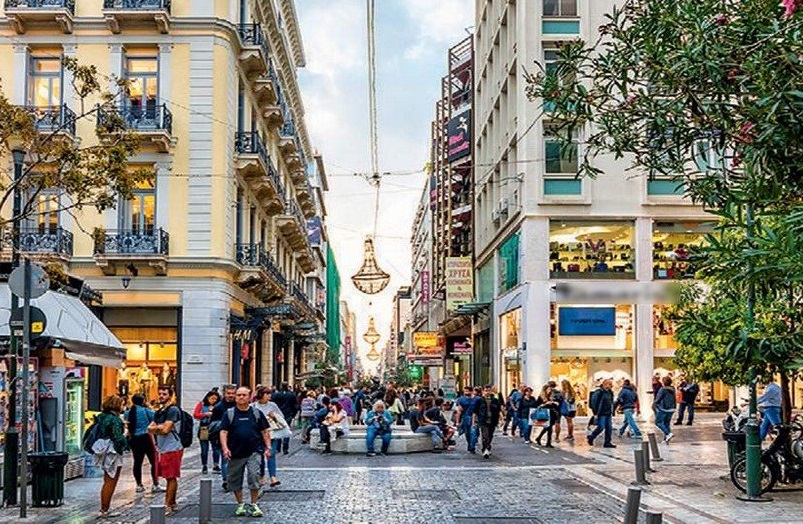 “Time is pressing and the resilience of Athens’ enterprises, as well as of those countrywide is waning,” said Athens Mayor Kostas Bakoyannis of the   program which “gives substantial support mainly to small and medium-sized  enterprises in the real market of the city and to all the professionals who are struggling to keep their businesses above water.”

Earlier this week, International credit agency Moody’s upgraded the City of Athens rating to Ba3 from B1, adding that it maintained a stable outlook.

Moody’s said the rationale behind the decision “reflects its close operational and financial linkages with the central government as well as the expectation of continued strong intrinsic strengths of Athens”.

EU Leaders Reiterate Pledge to Work Together on Covid-19 Actions