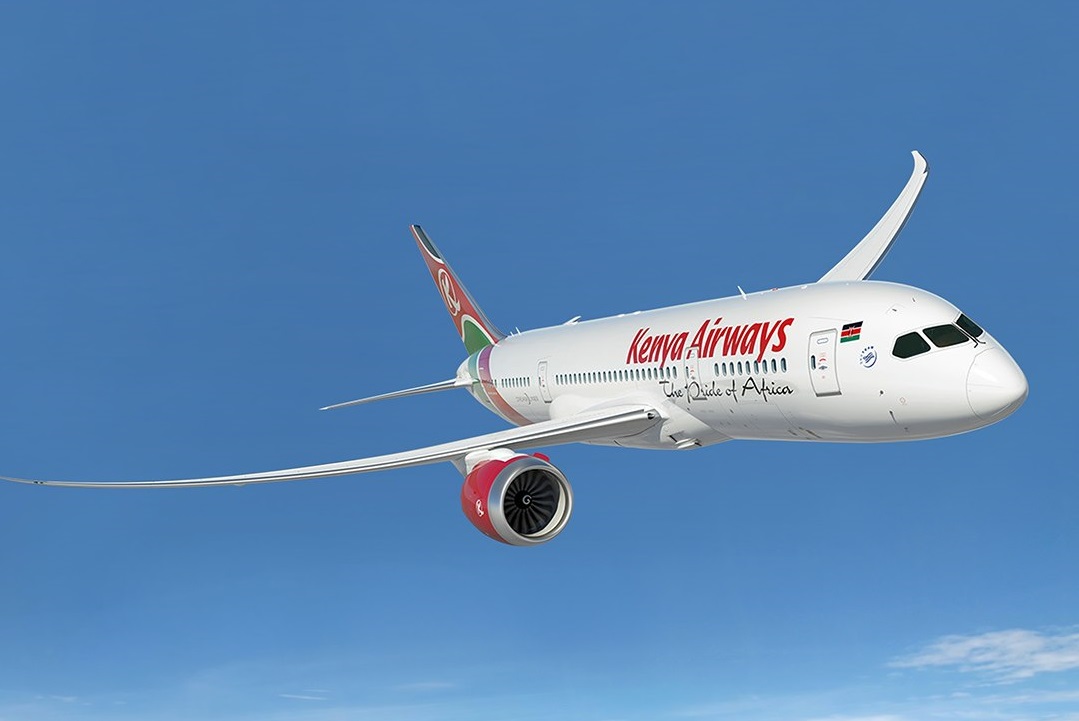 Kenya Airways, the national carrier of the Republic of Kenya, has appointed APG Hellas as its General Sales Agent (GSA) in several European countries including Greece, The Netherlands, Austria, Belgium, Germany, Spain and Sweden among others.

According to a company announcement, APG Hellas will offer its sales and marketing services to the airline.

A member of the SkyTeam Airline Alliance, Kenya Airways offers an extensive network of destinations that will facilitate the movement of seafarers as well as the transportation of both leisure and business passengers.

The carrier, on August 1, resumed international flights from Amsterdam, Paris and London to Nairobi. Frequencies are gradually increasing in line with market demand.

The airline’s fleet of 36 aircraft including the 787dreamliner, is one of the newest in Africa.