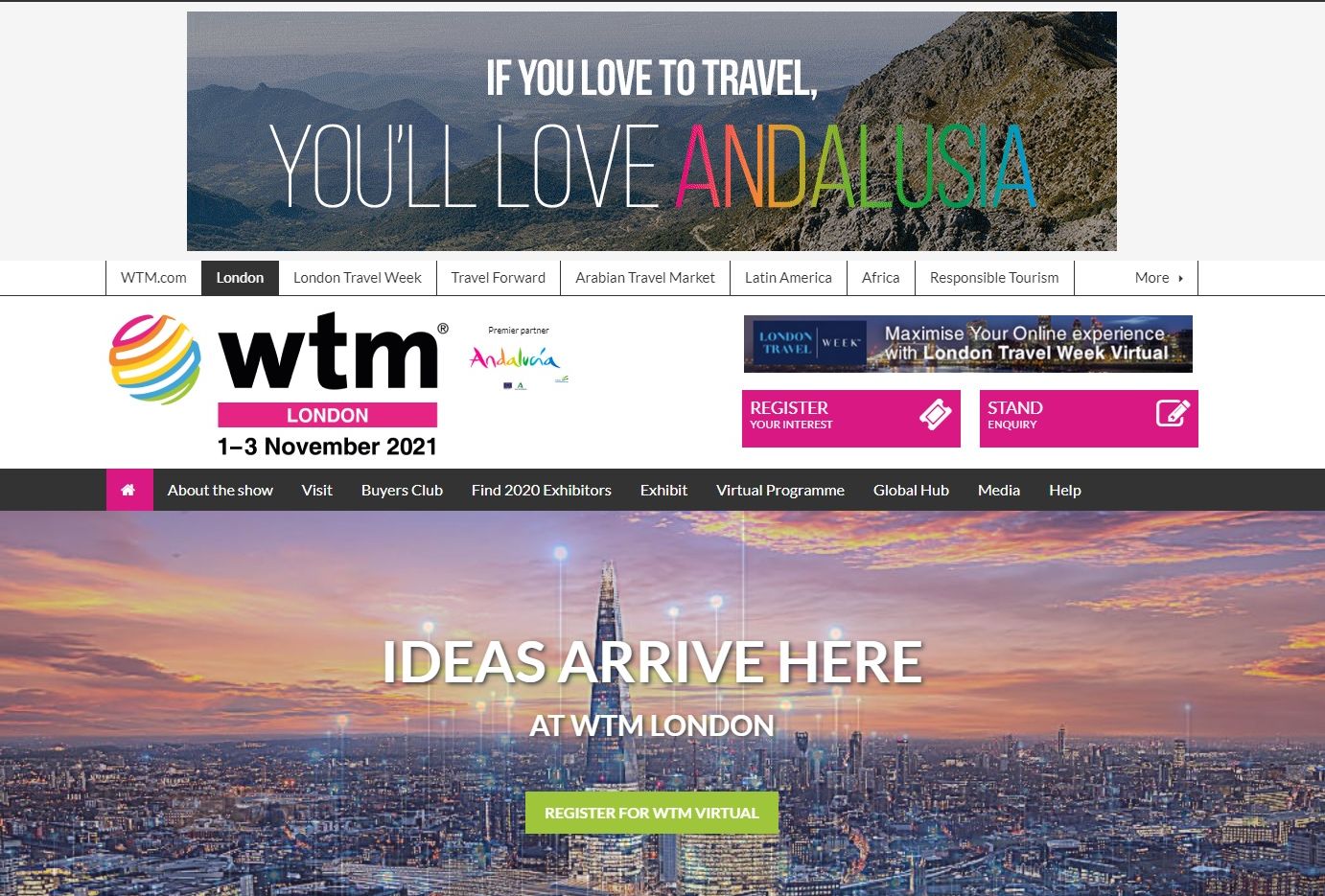 Reed Exhibitions, the organizer of the travel trade expo World Travel Market London, has received very positive feedback on the format of its recent WTM Virtual event, which ran online during November 9-11.

According to a company announcement, tourist boards from destinations as diverse as Andalucia, the Caribbean, Slovenia and Israel have hailed the new format of WTM Virtual, describing it as “productive” and “brilliant”.

Simon Press, Senior Exhibition Director at WTM London, said: “We were delighted to see so many of our exhibitors conducting fruitful meetings – meeting new and established business partners and sealing deals to set the foundations for recovery”.

The platform was praised for the wide range of business meetings it enabled and the quality of industry conference debates and sessions.

“Our delegates were greatly buoyed during WTM Virtual when news was announced of a vaccine that can hopefully set us on a path to opening up borders and enabling international travel to recover fully,” Press said.

“WTM Virtual has been a success for Andalucia as the Premier Partner… We cover all markets, and we made good deals and new US and EMEA contacts,” Antonio Martín-Machuca, International Marketing Director for Andalucia’s tourism board, said, adding that the virtual meetings and the whole event page were very intuitive and easy to work with.

Antonio and his colleagues found the conference sessions were helpful for keeping up-to-date with travel and tourism trends – especially the interview with Ryanair CEO Michael O’Leary, which was sponsored by Andalucia. 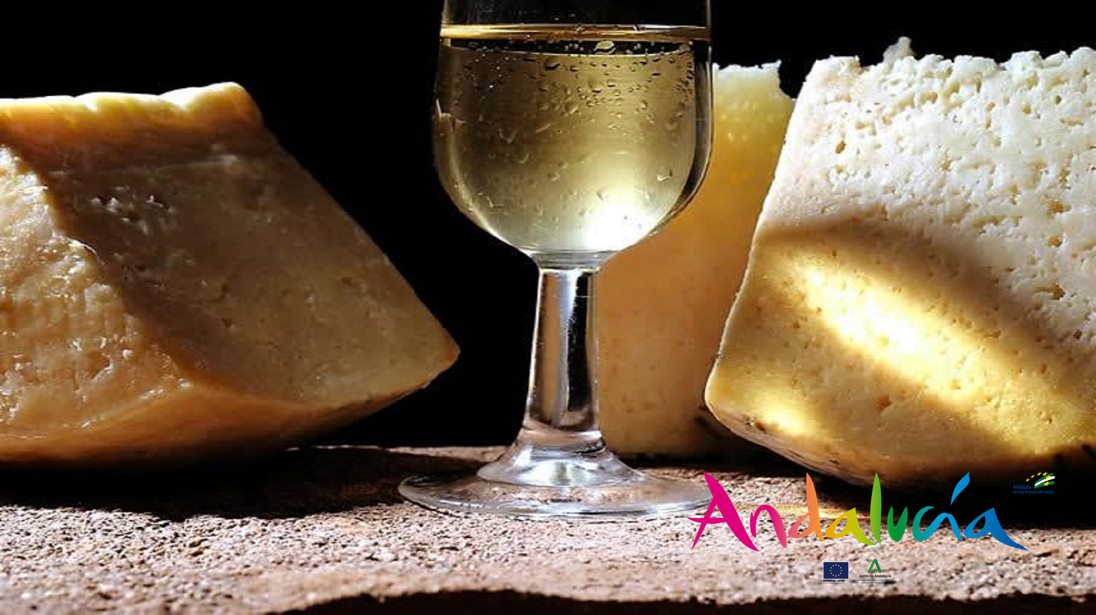 She missed meeting people and networking in real life but said the online format would be practical for industry people who may not be able to travel to events in 2021.

“WTM should make the most of the virtual platform and perhaps organise a virtual catch-up half-way through the year,” she commented.

“It will allow people who cannot come to London to build brand awareness and understand about the market.” 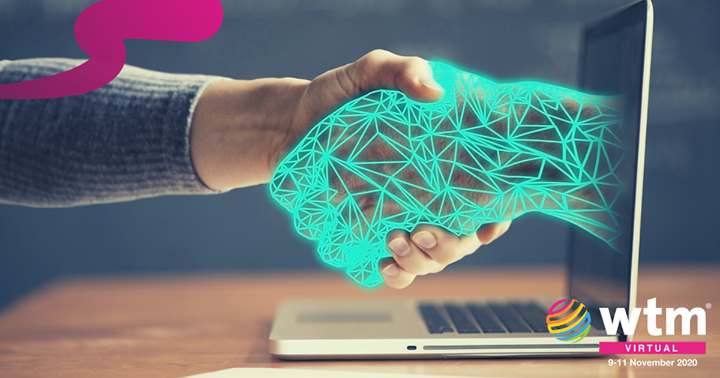 Sharon Ehrlich Bershadsky, Director of the Israel Government Tourist office in London, was also full of praise for WTM Virtual.

“It was a brilliant event – the industry really miss meeting each other face-to-face but until we can do that again, this platform was the closest thing we can get. I was amazed to find out how many people were taking part,” she said.

Bershadsky took part in 42 meetings and, along with colleagues, networked with tour operators, online travel agencies, marketing specialists and journalists – which resulted in new contacts and new deals.

Maja Pak, Director of the Slovenian Tourist Board, said her organisation took part in WTM Virtual because of “the great significance of this event for establishing new relationships (…) and enhancing existing ones”.

According to Pak, numerous pre-scheduled meetings between Slovenian tourist providers and foreign travel agents and tour operators took place during the three days of the event, contributing greatly to concentrating the attention of the media on Slovenia as a sustainable destination for unique, especially gastronomic and active experiences. 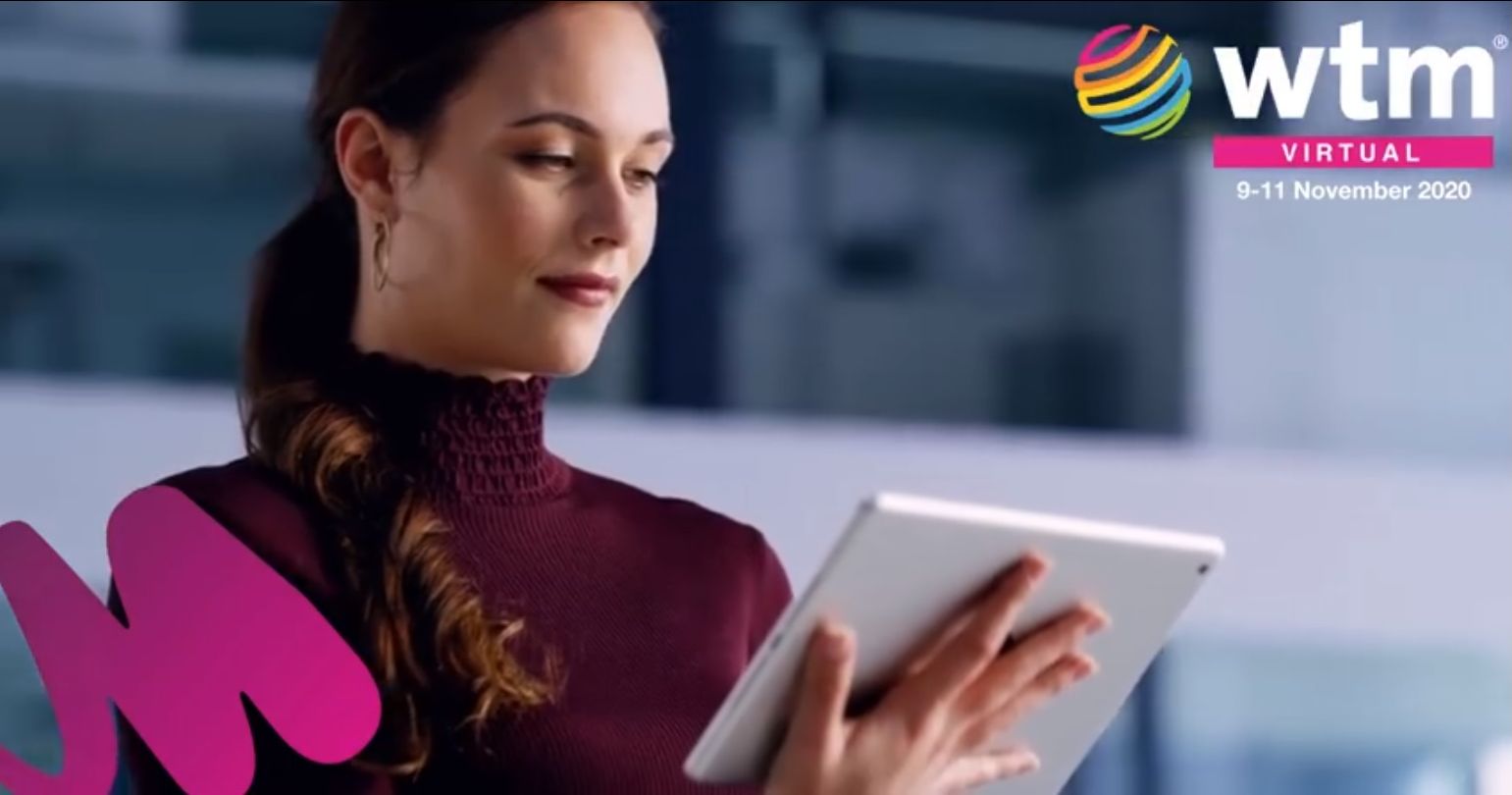 “We hope we can meet again in person for WTM London 2021 and the experience we’ve had of a virtual show means we can add extra online elements to our future events,” WTM London’s Simon Press said.

“Our sister event, Arabian Travel Market 2021, will take place live in Dubai from 16-19 May, in a new hybrid format, with ATM Virtual running during the week afterwards – 23- 26 May 2021 – to complement and reach a wider audience.”

The Greek Travel Pages (GTP) was an official media partner of WTM Virtual.

Greece Gets Access to €2bn Through EU’s SURE Support Program