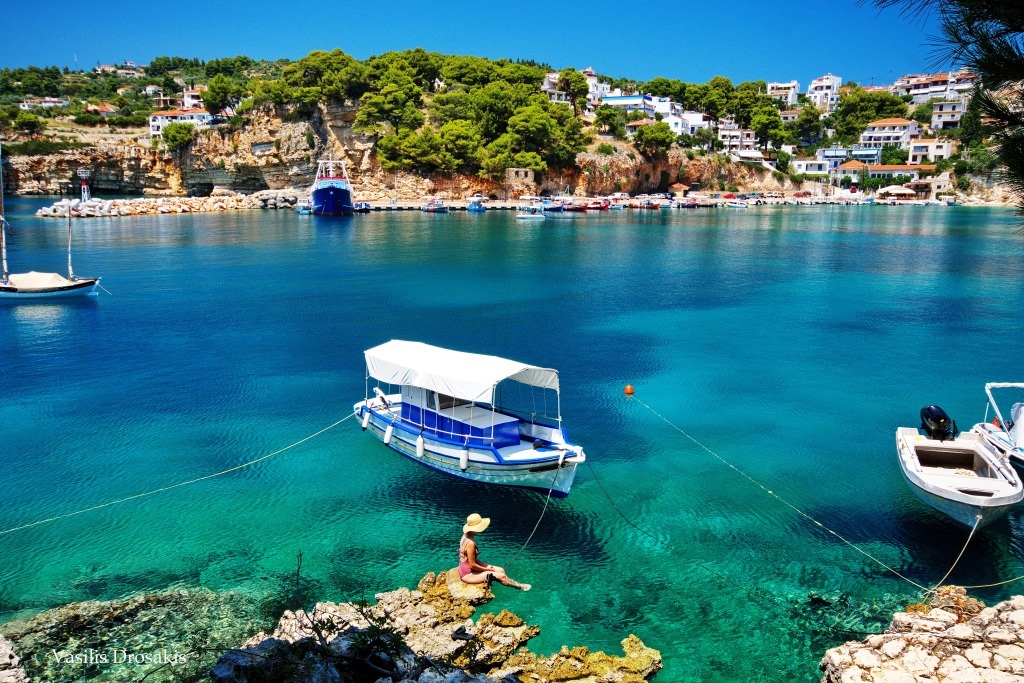 UK travel magazine National Geographic has included the Greek island of Alonissos on the list of the Top 8 Sustainable Destinations in the World for 2021.

Based on a number of requirements and strict criteria, the National Geographic ranked Alonissos sixth among destinations from all over the world, for its unique sustainability features as well as its well-preserved Peristera shipwreck and newly established Underwater Museum.

Often called as “the Parthenon of shipwrecks”, the ancient Peristera shipwreck opened in August 2020, as the first underwater museum in Greece accessible to recreational divers.

“Located below the surface in the National Marine Park of Alonissos and Northern Sporades, the site is thought to hold cargo from a large Athenian barge that sank in the fifth century B.C. Limiting human activity in the 873-square-mile marine park — established in 1992, primarily to save the endangered Mediterranean monk seal — helped keep archaeological looters at bay, preserving the wreck site and its bounty of intact, two-handled wine jars,” the magazine says. 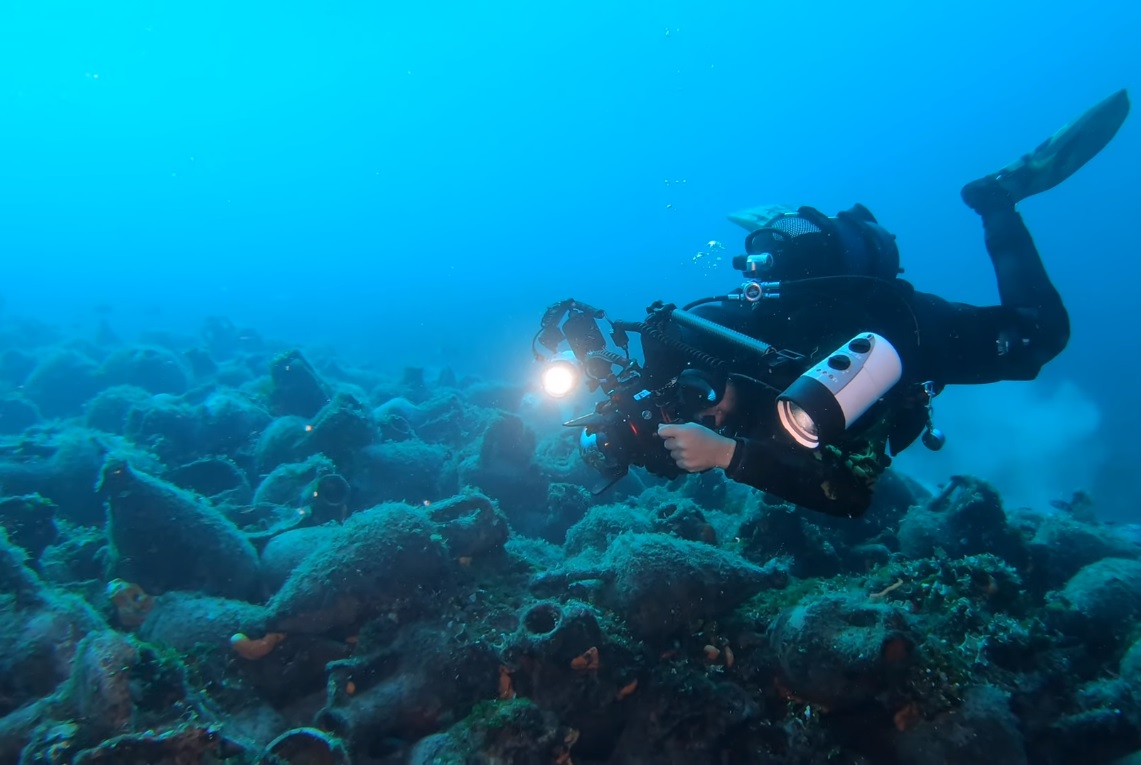 “This unique international distinction rewards the efforts of the Alonissos Municipality to spread the news globally on the operation of the first underwater museum in Greece, which includes valuable natural and historical treasures,” Alonissos Mayor Petros Vafinis said.

Vafinis also underlined that the Municipality aims to attract special interest tourists with ecological sensitivity and a preference for thematic holidays including diving tourism. 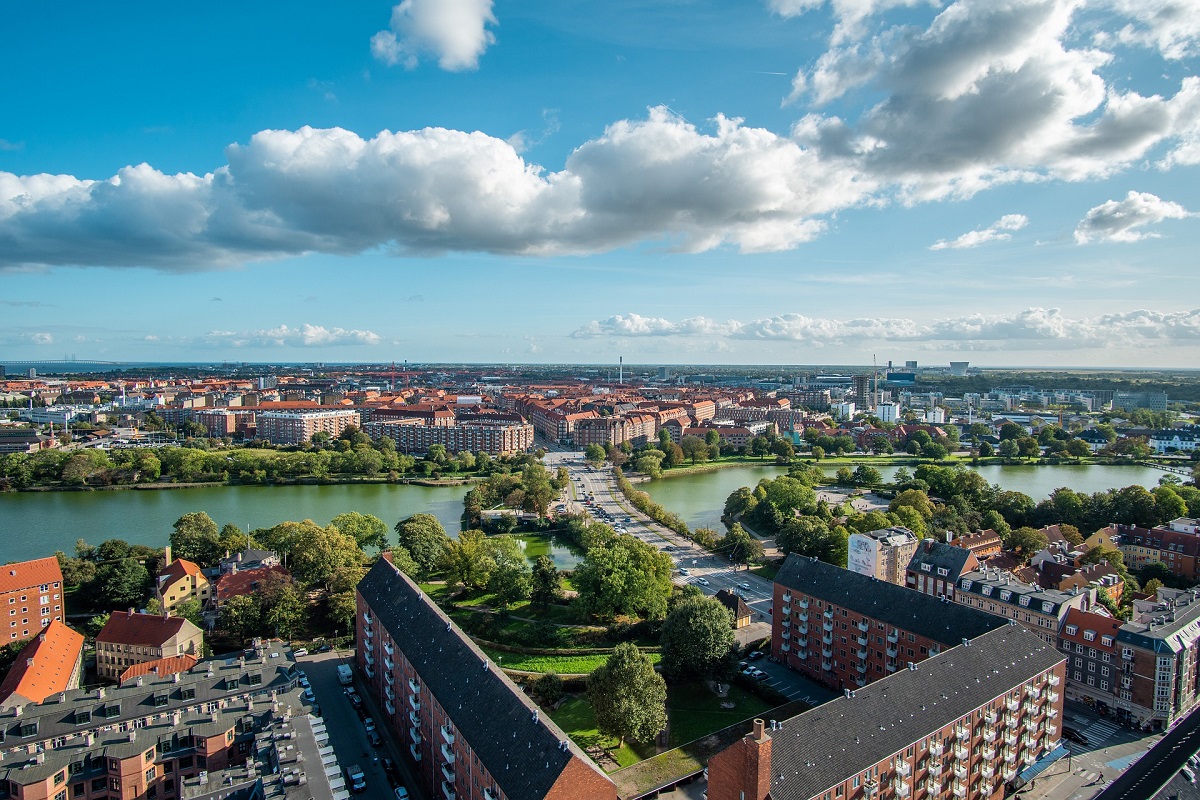 Copenhagen in Denmark, was announced Best Sustainable Destination in the World 2021, for its sustainability practices and planet-friendly urban planning. The city is set to become the world’s first carbon-neutral capital by 2025.

Costa Rica is in second place, followed by Helsinki, Finland in third, Denver, USA in fourth and New Caledonia in the the southwest Pacific Ocean in fifth position.

The list also includes Gabon in Africa in seventh and Freiburg, Germany, in eighth place respectively.