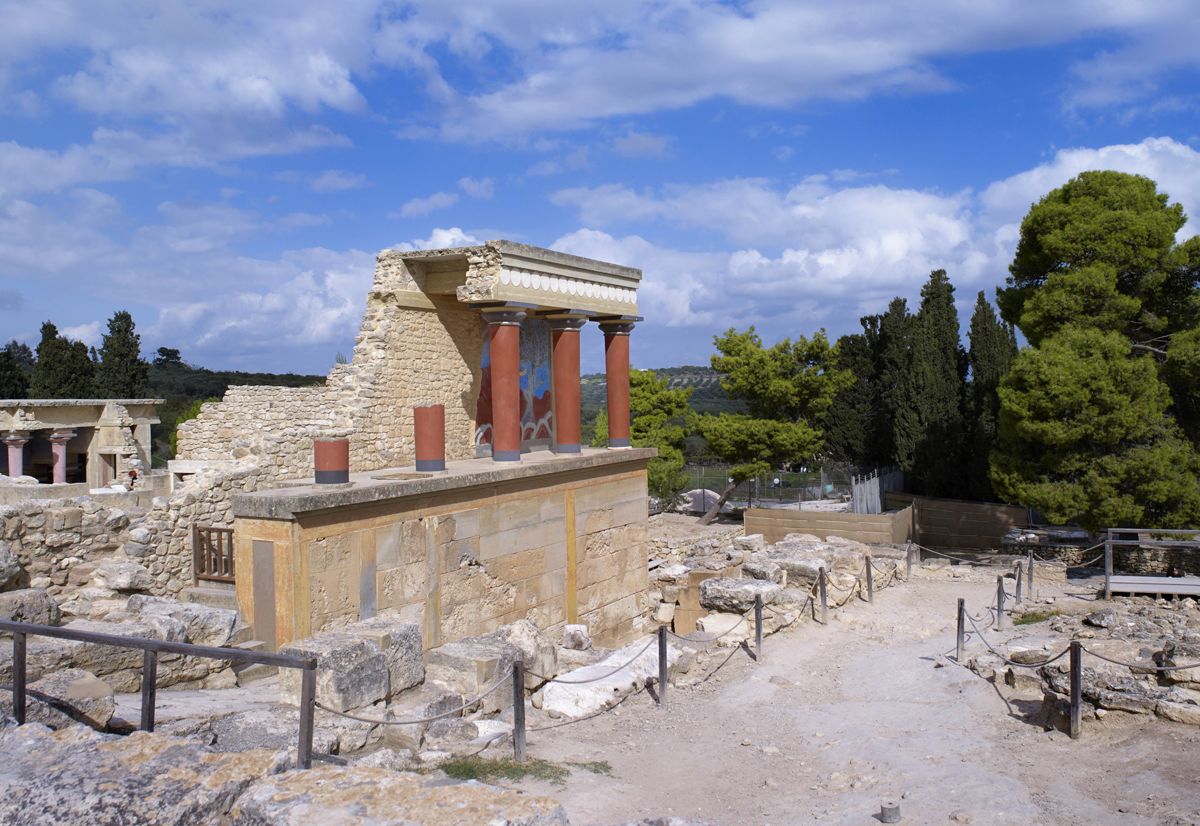 Heraklion, the capital of the Greek island of Crete, ranks as the EU’s most resilient major city in terms of tickets issued for travel between October 1 to December 31 this year, according to the latest edition of the ECM-ForwardKeys Quarterly Barometer Report.

Published jointly by ForwardKeys and the non-profit organisation, European Cities Marketing (ECM), the report reveals that Europe’s most resilient cities (ie: cities with at least 1.0 percent share of international arrivals) are leisure hotspots despite the devastating coronavirus (Covid-19) pandemic.

Top of the list is Crete’s Heraklion in Greece where flight bookings are only 25.4 percent behind their 2019 level. 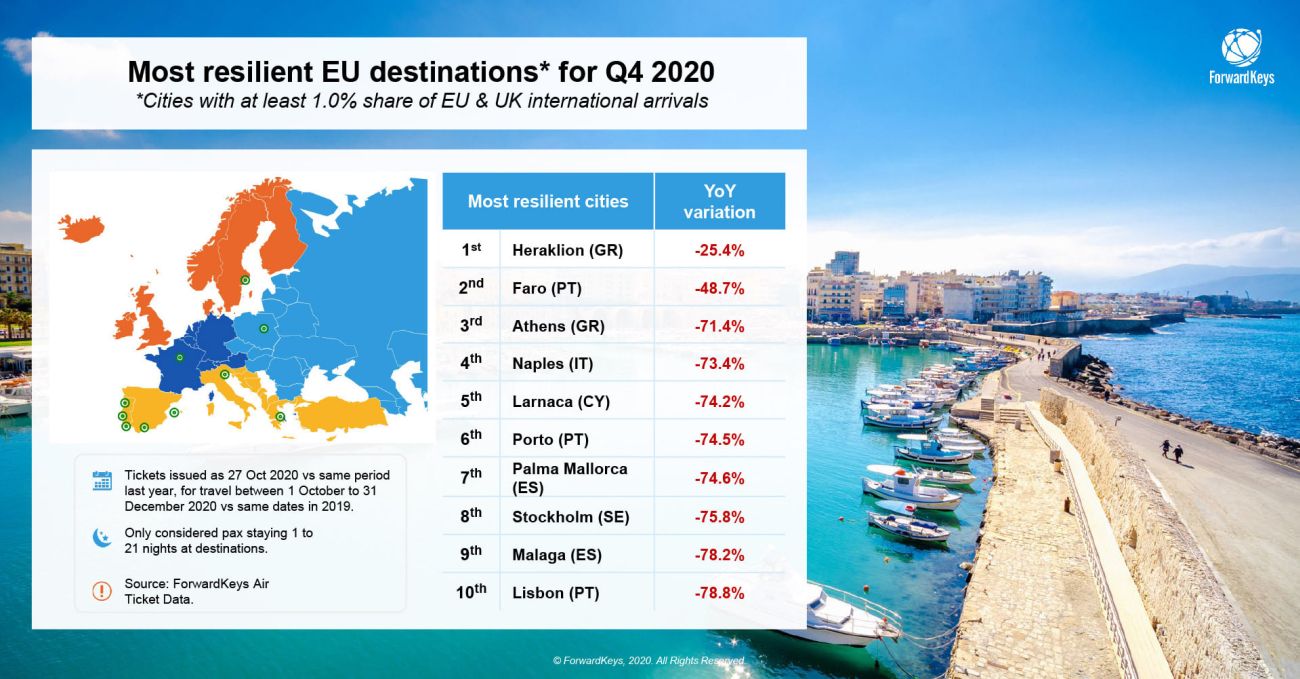 “The data from the latest barometer shows the power and resilience of cities, even though the meetings industry is still running behind; and the past months were very difficult for city tourism,” ECM President Petra Stušek said.

According to the report, as of October 27, total inbound flight bookings for the EU and the UK, for the fourth quarter of 2020, were 85.6 percent behind where they were at the equivalent moment last year. 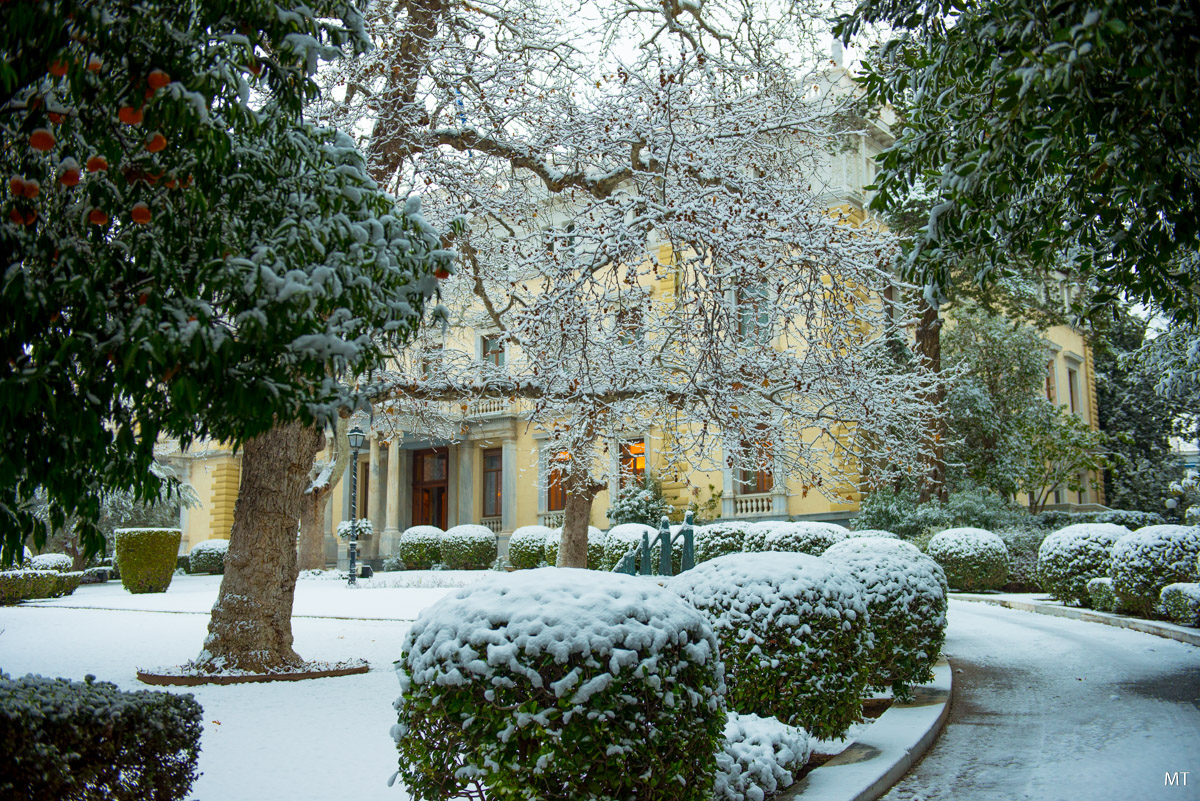 Bookings in Q4 are dominated by the Christmas holiday period, according to ForwardKeys.

“When one digs into the data behind these headline numbers, we see that people are still making travel plans; and within those plans, there are five clear trends,” Olivier Ponti, VP, Insights, ForwardKeys, said.

According to Ponti, the trends are the following:

– Leisure and personal travel are holding up much better than business travel, which is virtually non-existent right now.
– Bookings are dominated by the Christmas holiday period.
– People are booking at even shorter notice than usual, probably wary of travel restrictions being imposed without warning.
– Fares are consistently on the low side, with airlines doing everything in their power to tempt back travellers.
– Destinations which have remained open to EU travel, such as Stockholm, have suffered less.

It is noted that Heraklion was again in the lead on the list of the Top 10 cities in Europe that showed resilience in the third quarter of 2020. The Greek cities of Athens and Thessaloniki were also on the list.