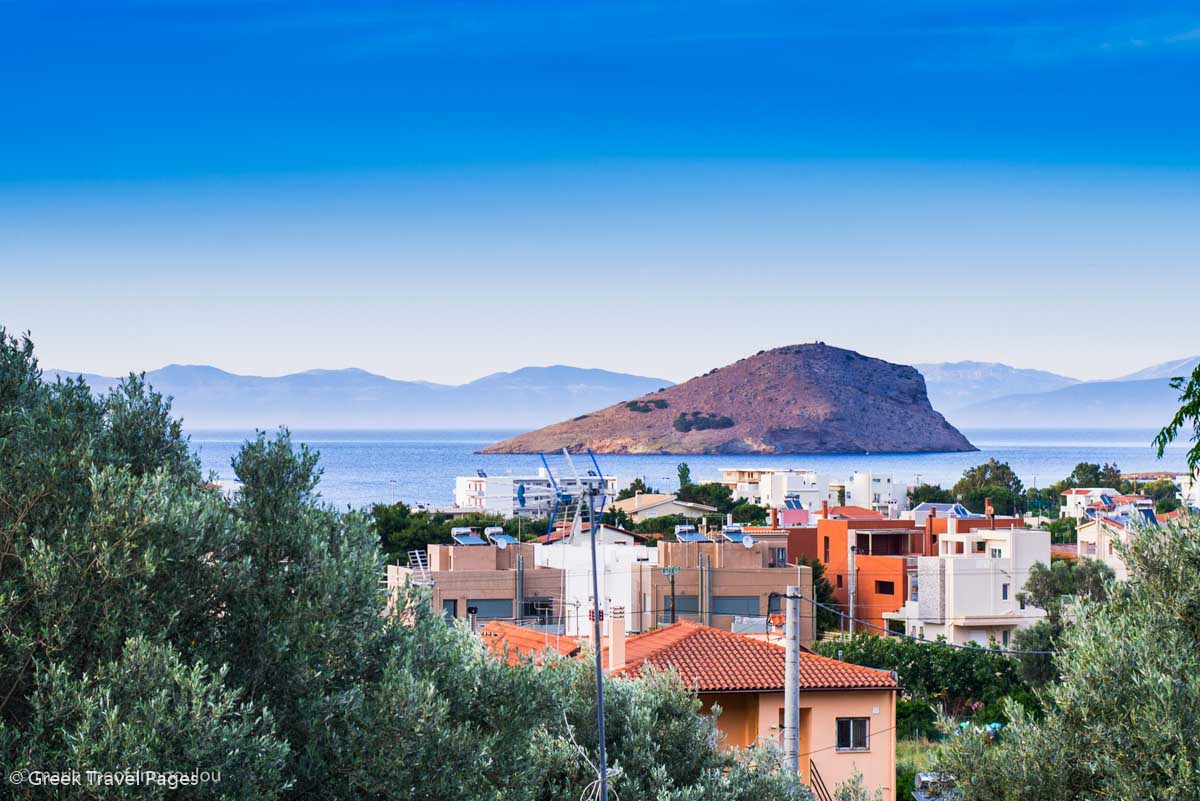 Greece’s popular golden visa program, which has channelled more than 2 billion euros of foreign capital into the local property market since its launch in 2014, granting in the meantime, 6,304 residence permits to non-Greeks, has been impacted by the coronavirus pandemic.

More specifically, according to the migration and asylum ministry, the number of visas and residence permits has dropped significantly since the start of 2020.

The ministry cites the decline to containment measures aimed at curbing the spread of the deadly virus. 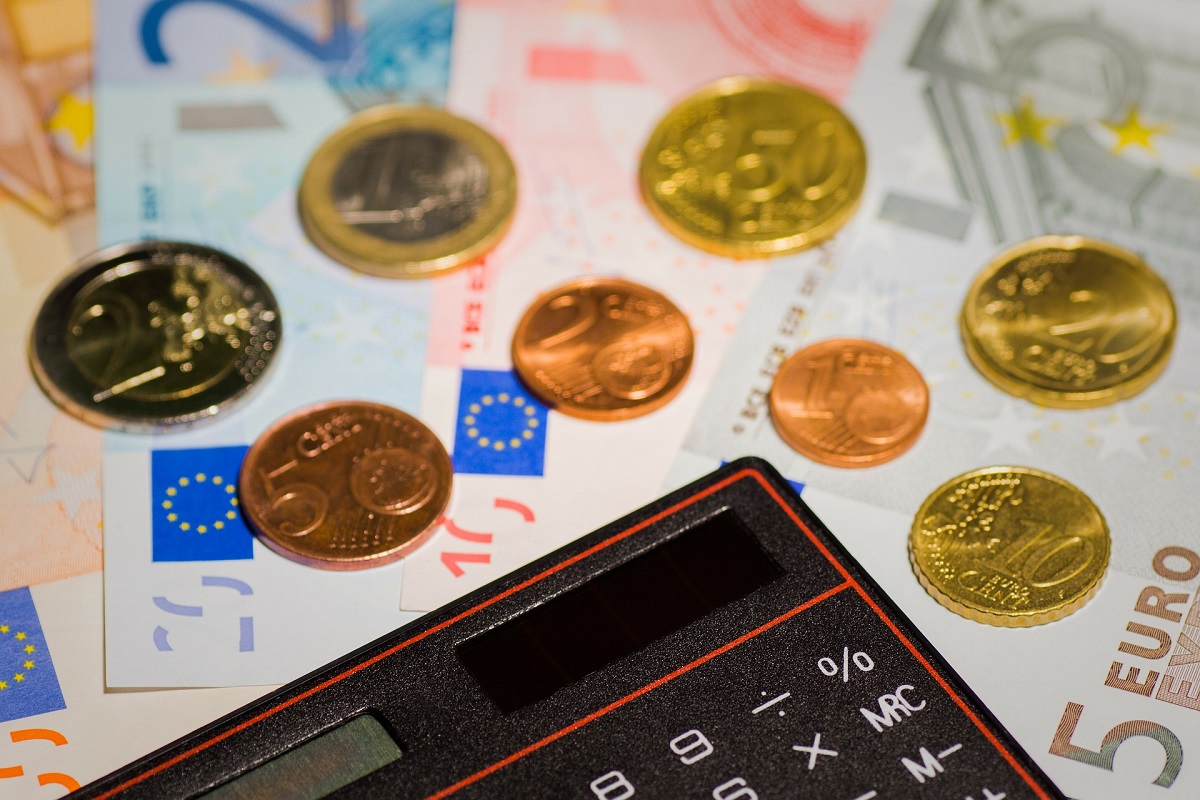 “It is not the government’s intention to reduce residence permits,” said Immigration and Asylum Minister Notis Mitarachi. “The direction in the EU – and this is a position that Greece also supports – is that we must strengthen legal immigration. It is a given that Europe for demographic reasons needs population support but this must be done with rules,” he added.

Meanwhile, in an effort to safeguard the property market and curb overpricing and shady activity, the Greek government is examining a series of changes to its golden visa scheme.

Some of the key revisions to take effect after the coronavirus pandemic subsides, include setting limits to property values and introducing incentives for property purchases outside Attica, aimed at reviving the real estate market nationwide.

Greece Gets Access to €2bn Through EU’s SURE Support Program