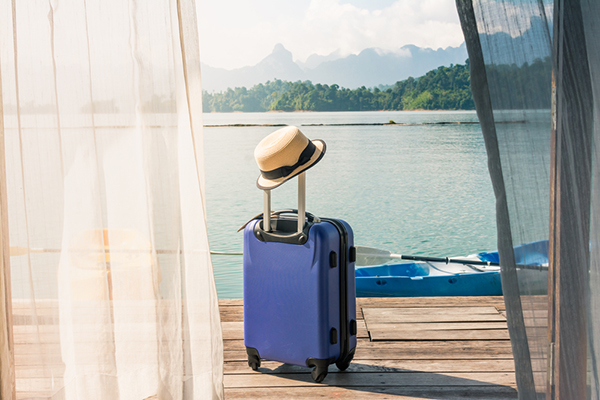 A total of 142 million tourism jobs have already been lost globally due to the coronavirus (Covid-19) pandemic but thanks to domestic travel the impact on employment for 2020 will be milder than initially expected, according to World Travel & Tourism Council (WTTC) President and CEO Gloria Guevara.

Speaking during the “Restarting Travel and Tourism after the COVID-19 pandemic” webinar on Monday, Guevara said the organization expected 174 million jobs to be lost internationally in 2020, which is lower than the organization’s June forecast of 197.5 million.

Guevara attributed the good news to the recovery of domestic travel in some countries such as China and Greece.

“It is impressive how domestic [tourism] is recovering in China and other countries around the world including Germany, France and Greece,” she said. 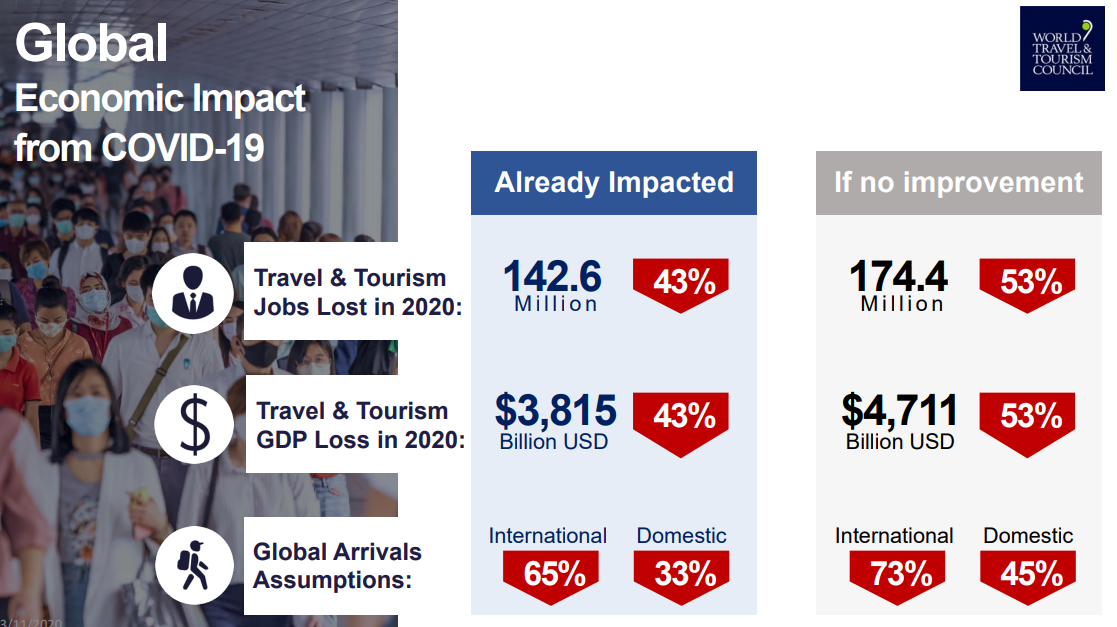 In 2019, travel & tourism was responsible for one in 10 jobs – 330 million in total, making a 10.3 percent contribution to global GDP and generating one in four of all new jobs. 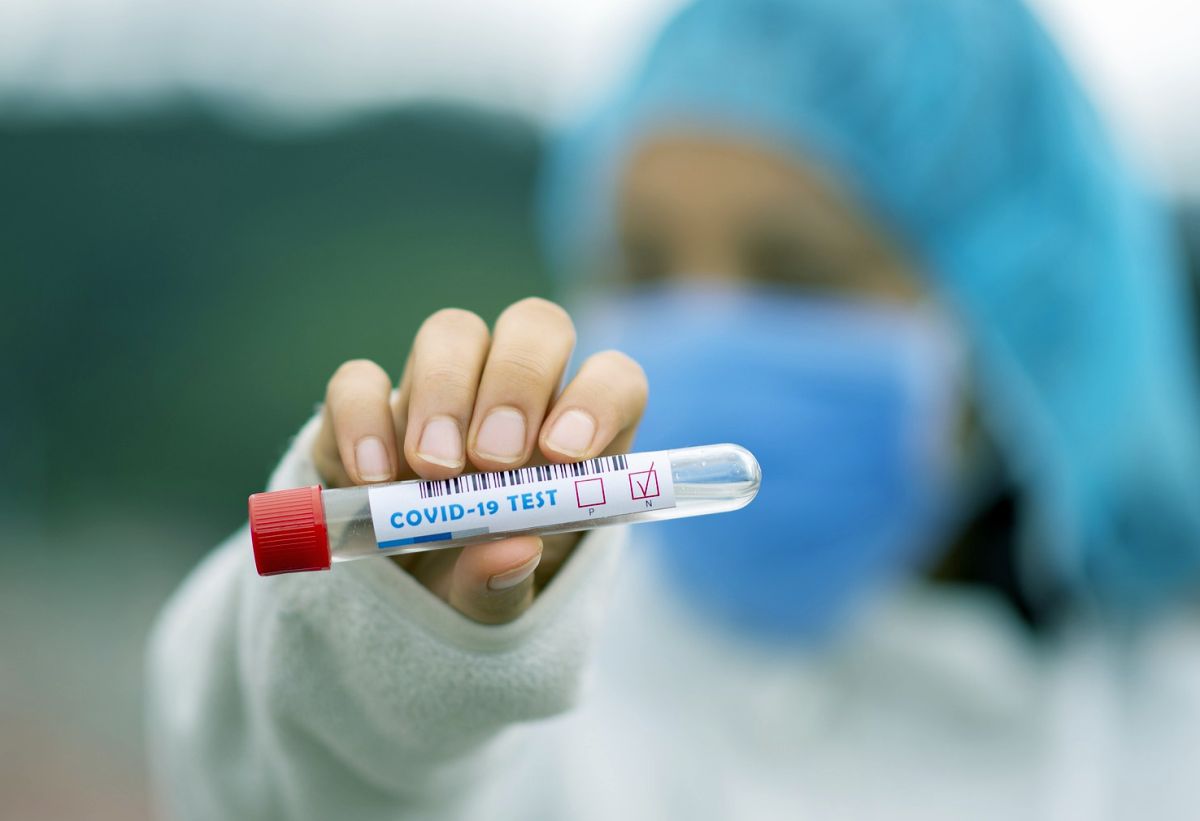 During the online event, Gloria Guevara also highlighted the significance of testing for international travel to resume.

The WTTC has called on governments to adopt a coordinated approach to reopen borders; implement an international testing protocol and a coordinated framework for testing before departure using fast, efficient and affordable tests; and modify quarantine measures to be for positive tests only.

Meanwhile, UN SDGs Chair and Advocate Alumni Dho Young-shim spoke about the example of South Korea, whose government has promoted the solution of “testing – tracing – treatment” but also urges citizens to do their part and comply with health and hygiene measures such as social distancing, mask wearing and hand washing.

Likewise, in Jamaica, government efforts are focusing on coronavirus testing as well as to the establishment of “air corridors” between countries with similar circumstances and the digitilization of travel experiences and services according to Jamaican Tourism Minister Edmund Barlett.

“We need to ensure that the safety protocols in place are similar or accepted in both ends of the trip – from the moment you leave to the moment you arrive and vice versa,” he said. 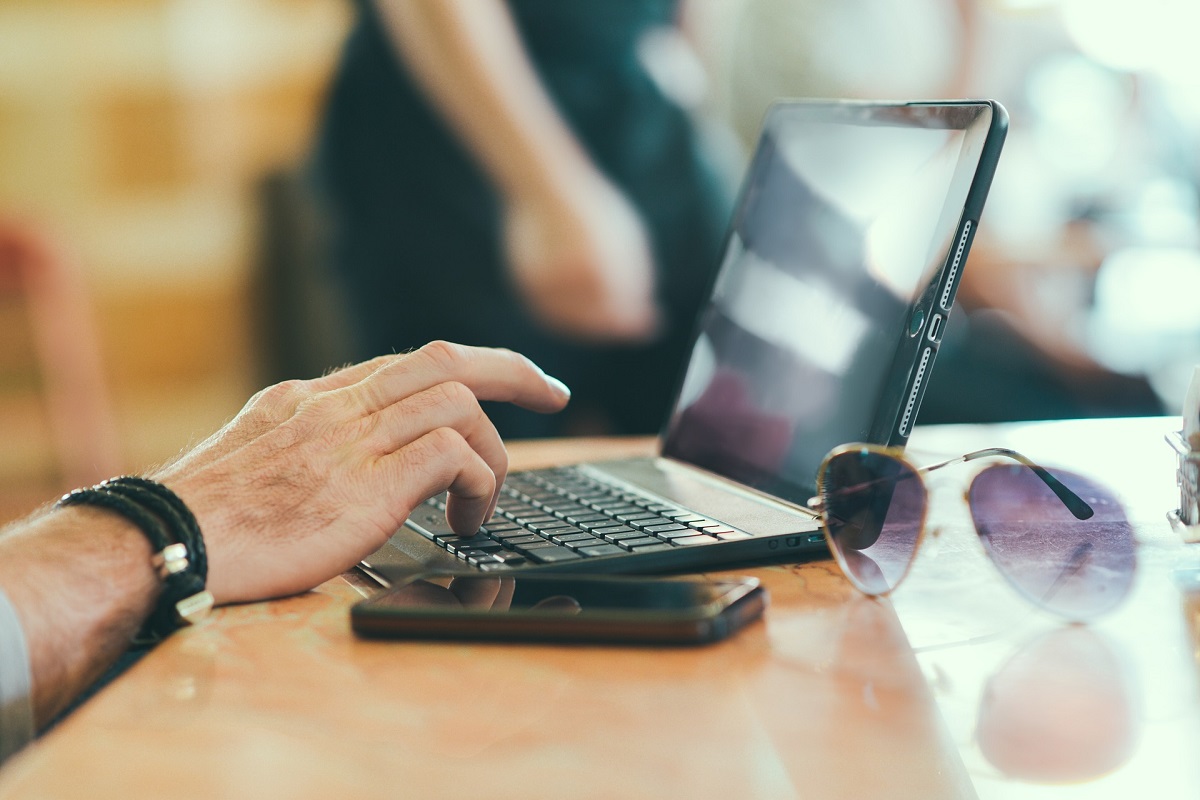 Looking ahead, former UNWTO Secretary General Taleb Rifai said destinations needed to boost domestic but also regional tourism, open corridors with other countries, and ultimately focus on international tourism as well as to a new emerging trend: the digital nomads.

Digital nomads are people who use telecommunications technologies to work while living in a nomadic manner. They work remotely from foreign countries and from any public place such as coffee shops, public libraries and co-working spaces*.

“Since now everybody is working from home… this should be the beginning for international tourism: Hotels should start preparing packages for longer stays,” he said.

There are some islands in the Caribbean that have already opened up to digital nomads but according to PATA CEO Mario Hardy, there is still along way to go. Countries and digital nomads must resolve a number of complicated issues including travel requirements, tax and medical insurance issues.

“Countries need to carefully consider the services they will provide in order to make the living of digital nomads easy and welcome them for extensive periods of time,” he said.