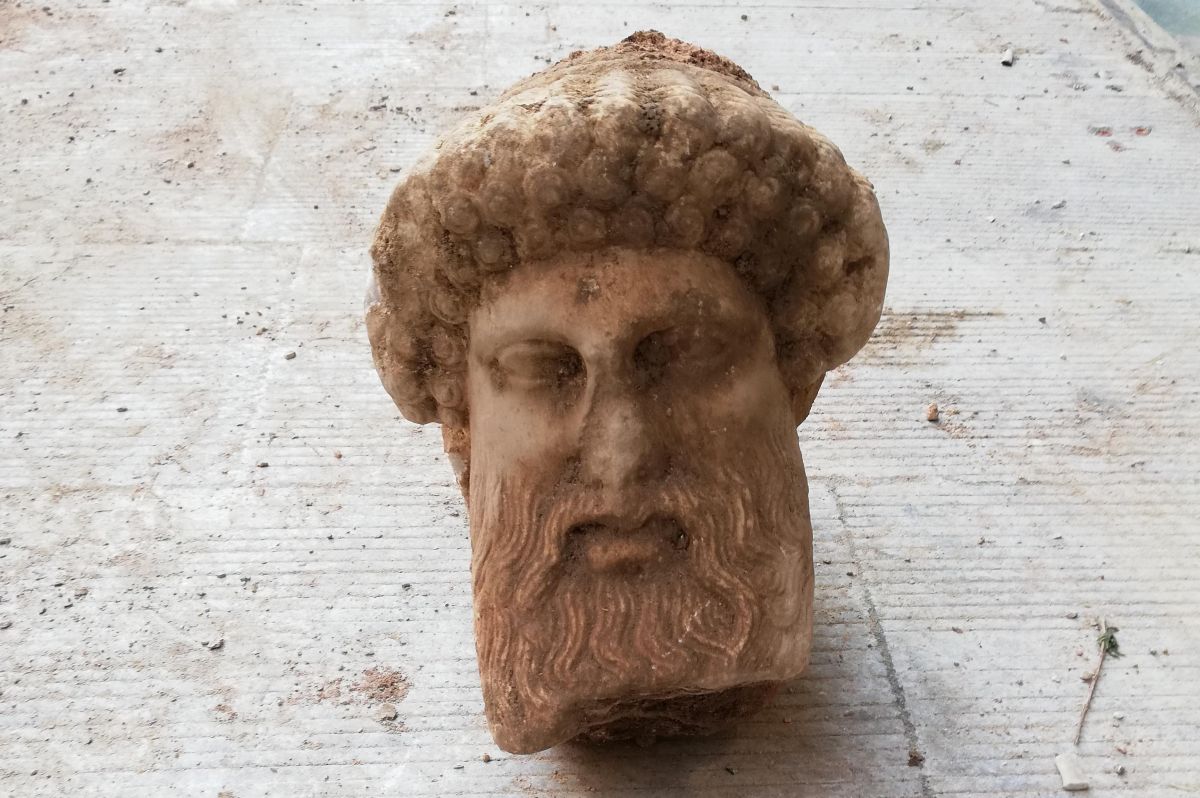 An intact bust of the ancient Greek god Hermes was found at a depth of 1.30 meters during recent roadworks in central Athens, the Greek Culture Ministry announced.

The archaeological find, believed to date back to the 4th-3rd century BC, is in “good condition” the ministry said, adding that it had been transferred to an Antiquities Ephorate warehouse for further examination.

The ministry confirmed that the head of Hermes in his maturity is an original sculpture that was initially used in the ancient past to mark streets and later built into the wall of a drainage duct. According to the ministry’s initial assessment, the characteristic style of artwork is reminiscent of Greek sculptor Alcamenes, who practiced in the second half of the 5th century BC. 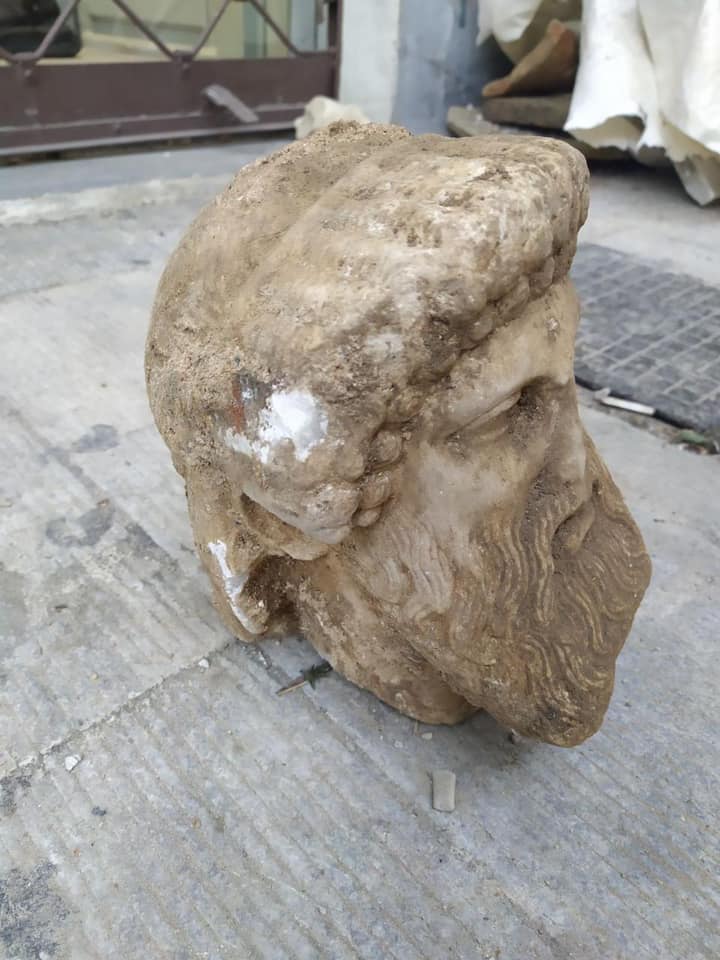 “It was found only one and a half meters underground during upgrade works on Aiolou Street at Agia Irini Square. It has already been handed over to the Antiquities Ephorate. Unique Athens! Pride and admiration,” said Athens Mayor Kostas Bakoyannins on his Facebook account.

Covid-19: Greece to Close Elementary Schools as of November 16