IATA: What Greece Needs for its Aviation Sector to Recover 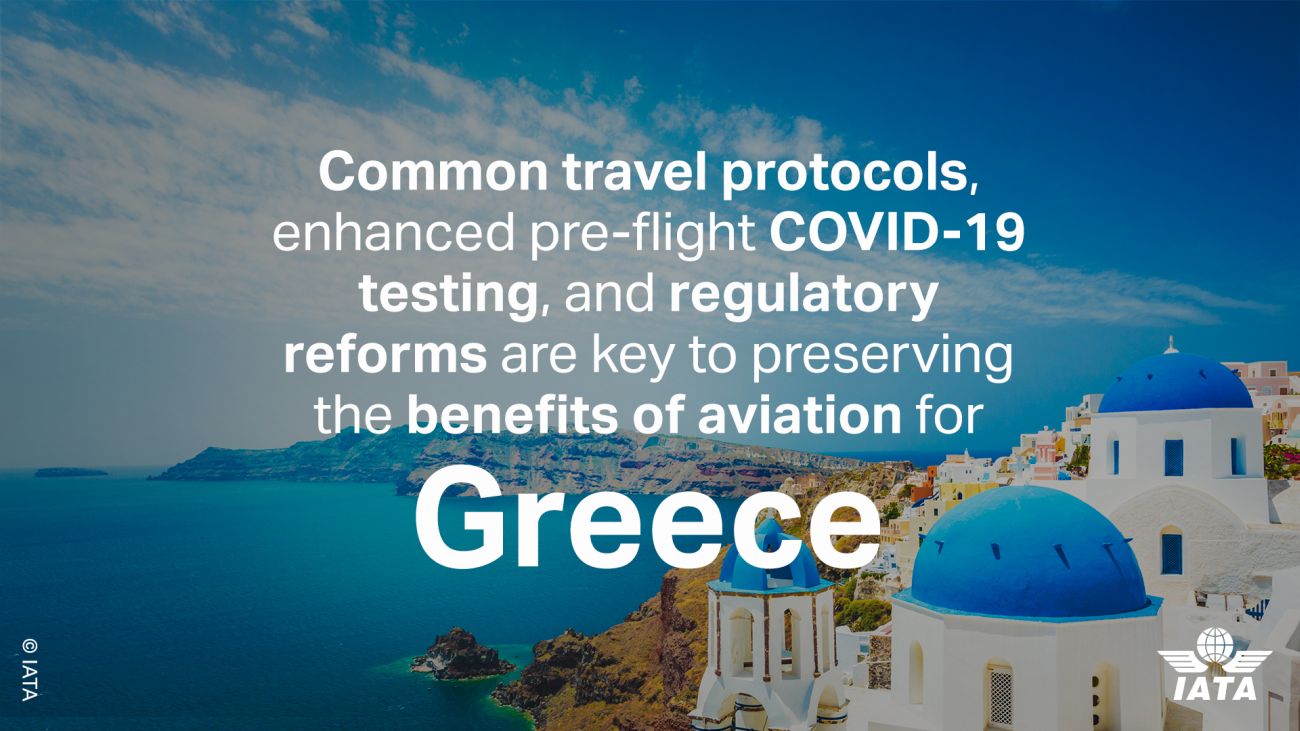 Air transport is critical for the Greek economy and solutions are needed to ensure that the industry recovers from the coronavirus (Covid-19) crisis and continues to deliver its benefits, according to the International Air Transport Association (IATA).

Data provided by the association during its virtual conference “Leading Greece into a New Aviation Reality” on Wednesday, revealed that the impact of Covid-19 on air travel demand to Greece so far has been severe.

IATA estimated that more than 30 million fewer passengers will fly to and from Greece in 2020, a reduction of around 61 percent compared to 2019. This fall will negatively impact the Greek economy by 10 billion euros, and put more than 273,000 jobs at risk.

The association’s data showed that air transport is a key asset for Greece and all countries in Europe. Regarding Greece, its pre-crisis worth was more than 10 percent of the country’s GDP and it supported some 500,000 jobs. 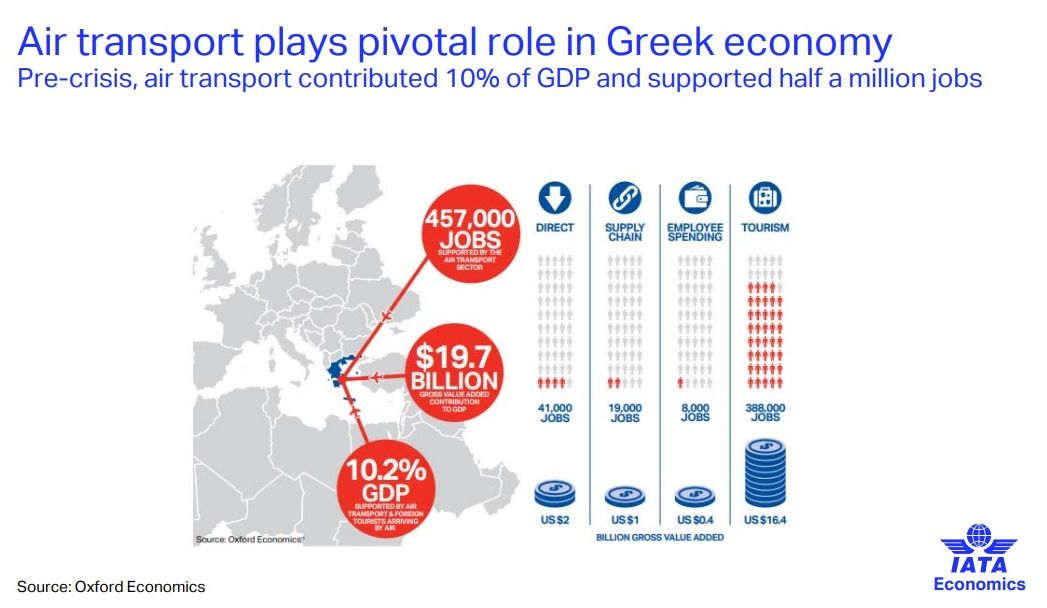 Speaking during the virtual conference, Rafael Schvartzman, IATA’s Regional Vice President for Europe, called on the Greek government to support all efforts for a common travel protocol and to promote an enhanced pre-flight COVID-19 testing program to save aviation, travel and tourism jobs in Greece.

He also requested a framework of financial, operational and regulatory support from the government to help preserve the benefits of air connectivity for Greece and strengthen the aviation sector.

According to data by IATA, Greece in the summer performed well versus its European competitors in terms of international air travel, due to its targeted testing policy for arriving passengers and removing quarantine. The country saw a lower percentage fall in ticket sales (-58 percent) in July and August compared to similar tourist markets such as France (-81 percent), Italy (-81 percent), Spain (-85 percent) Portugal (-81 percent) and Cyprus (-82 percent). 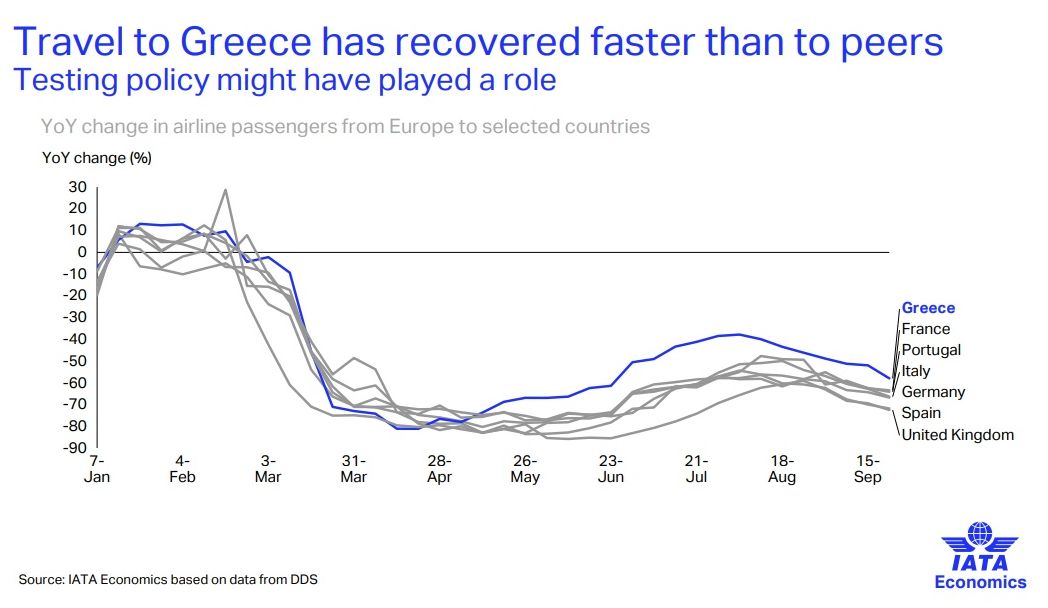 However, the cost for testing with the traditional PCR test is adding a significant cost to air travel to Greece. Data by IATA showed that the PCR test added more than 50 percent to the cost of air travel to and from Greece over the summer.

“Greece should look to cut the cost of testing… Subsidised tests or a move to rapid antigen tests would reduce costs and stimulate demand,” Schvartzman said.

Data presented by IATA, showed that the recently introduced antigen tests in cost terms may remove a significant barrier to the revival of air travel. 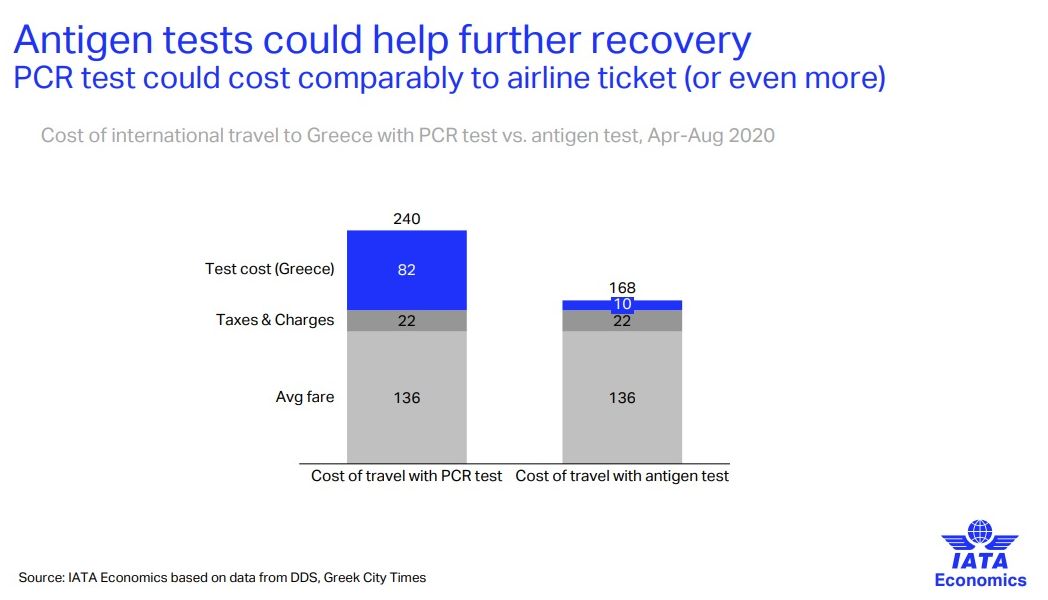 Greece must also push for EU-wide cooperation for a common travel protocol that replaces quarantine with systematic testing of passengers.

“We call on the Greek government to work on harmonized measures with its counterparts as well as institutions and bodies, establishing partnerships at EU level, for example with transport and health authorities. This will greatly contribute to boosting passenger confidence and kickstart demand,” Schvartzman said. 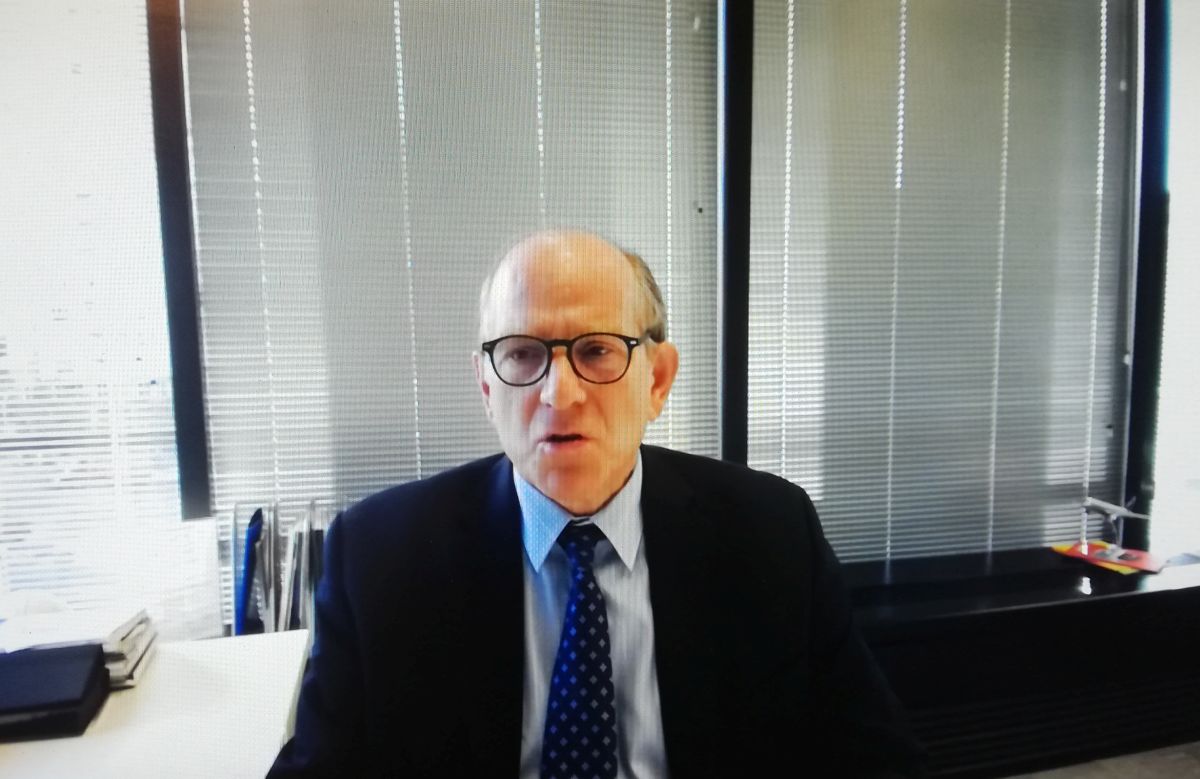 Estimating that the revenues of airlines operating to and from Greece will fall by an estimated 3.7 billion euros in 2020, Schvartzman underlined that support from governments is required until the industry can get back on its feet.

“Avoiding the destruction of jobs and of both economic and social opportunities by providing an appropriate financial and operational framework must also be achieved in Greece,” he said.

In addition, Schvartzman added that a new independent regulatory authority for civil aviation in Greece is needed to strengthen the recovery of the airline sector and set solid foundations for the future.

“Establishing an effective, independent regulator to resolve challenges concerning air traffic control, delays, capacity, airport charges and other problems has been a longstanding request of the entire aviation sector in Greece. Nevertheless, the draft law is still pending. The sooner the law is enacted, the sooner strong foundations for the future success of air connectivity for Greece can be built,” said Schvartzman.

Aviation is experiencing an ‘absolute nightmare’ 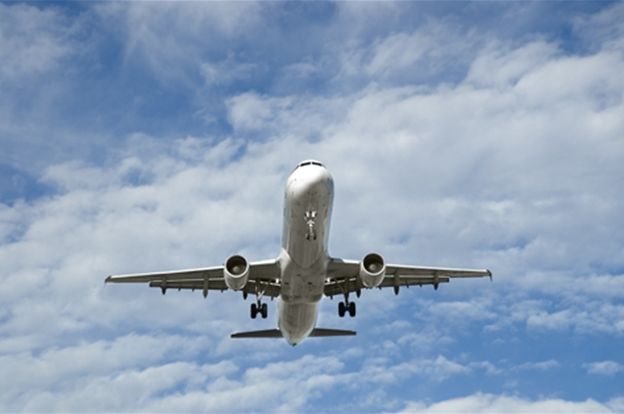 During his speech, Schvartzman stressed that aviation is currently experiencing an “absolute nightmare” due to the lockdowns, border closures, quarantines and uncertainty.

“These are some of the major barriers that impede us from properly restarting our operations… These barriers are a threat to our industry and connectivity, which are essential to European economies and societies. Governments and passengers confidence must be boosted to take down these barriers and lead us to a much awaited and necessary restart. It is the only way forward worldwide,” he said.

According to IATA’s chief economist, Brian Pearce, the association’s baseline forecast is for aviation to recover to 2019 levels by 2023

“But even five years out we’re expecting to see travel tracking below what we had expected it to be before the crisis,” Pearce said.