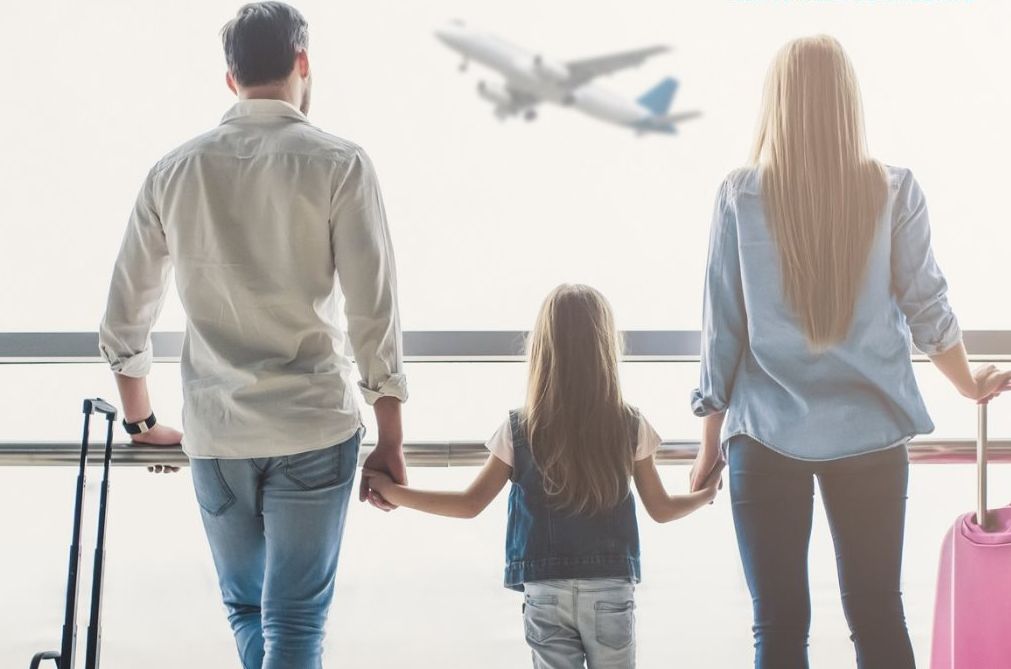 Despite a general hesitation for travel in the post-Covid-19 era, British travelers are showing an interest in spending their holidays in Greece next year, the Association of British Travel Agents (ABTA) informed Greek Tourism Minister Harry Theoharis on Tuesday.

During a meeting held during this year’s WTM Virtual event, ABTA’s Director Of Industry Relations, Susan Deer, informed the Greek minister that British travel agents are recording an interest for travel to Greece in the spring and summer of 2021.

“Our country will encourage and strengthen demand for next year, with a series of promotional campaigns, as well as extensive advertising partnerships,” Minister Theoharis informed ABTA’s representative.

During the meeting, Theoharis informed that the ministry is ready to launch an advertising campaign for the islands of the North Aegean. The campaign is part of the ministry’s strategic plan to attract more tourists to Greece’s lesser known, alternative destinations, in addition to its already popular spots.

He also informed that the ministry intends to integrate sustainability into the Greek tourism product, as part of a long-term strategy.

EasyJet: Greece is emerging as a popular destination for 2021 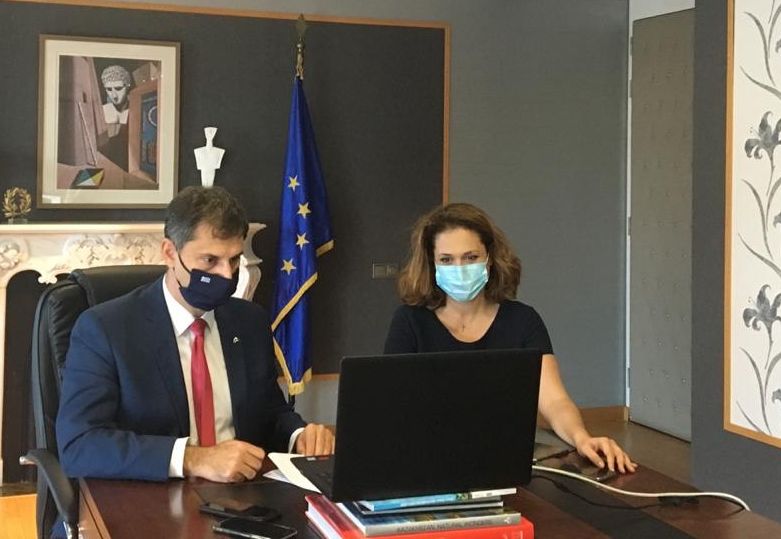 The Greek tourism minister also spoke with the CEO of EasyJet Holidays, Garry Wilson, who praised the practices that Greece applied during this year’s opening of tourism under the Covid-19 pandemic conditions.

“I wish all countries were as consistent and efficient in opening up the tourism market as Greece was this summer,” Wilson said, adding that Greece is already emerging as a popular destination for next season, with demand expected to return very quickly.

During the virtual meetings, Minister Theoharis highlighted the need to shift from PCR tests to antigen tests for the coronavirus.

“The key for the next travel season to run smoothly is the widespread application of rapid antigen tests. It is a reliable tool, which will allow travelers to plan their vacation regularly and it replaces the horizontal geographical application of travel rules. Rapid tests are of low cost, reliable and can help boost tourism numbers. We should utilize this tool at a European level”, he stressed.

It is noted that the Greek tourism minister has launched initiatives with the World Tourism Organization (UNWTO) for the adoption of rapid tests by EU member states.

IATA: What Greece Needs for its Aviation Sector to Recover