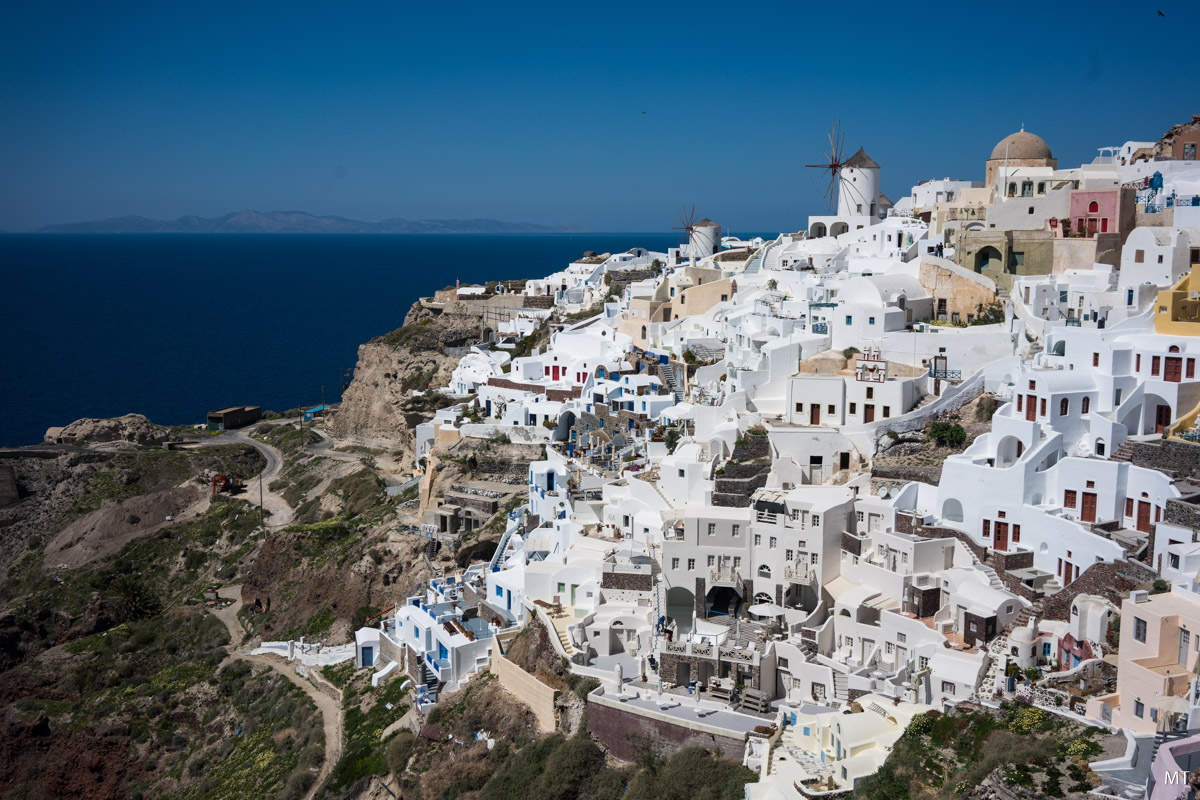 Greece has been ranked as the fifth best tourism brand in 2020, according to a survey conducted by market research firm Ipsos that evaluates the perceptions of consumers in 50 countries.

For the survey, known as the Anholt-Ipsos Nation Brands Index (NBI), 20,019 interviews were conducted online in 20 panel countries with adults aged 18 or over, from July 7 through August 31. Respondents were asked to rate 50 nations on aspects including exports, governance, culture, people, tourism, immigration and investment.

Regarding the Nation Brands Index (NBI) 2020 tourism category, the top-5 ranking saw Italy and France remain at the top of the list compared to 2019. The United Kingdom improved from fourth place in 2019 to third place this year, and Spain fell from third place last year to fourth place in 2020. Greece re-entered the top-5 for the first time since 2018, ranking in 5th place – replacing the United States.

The NBI tourism category reveals the consumers’ level of interest in visiting a country and the draw of natural and man-made tourist attractions.

The survey was carried out in collaboration with Simon Anholt, recognized as a leading authority on national image.

According to Anholt, this year’s NBI shows that country images are unlikely to be affected by domestic factors, such as how well or badly a country has managed the coronavirus (Covid-19) pandemic because the domestic affairs of most countries have little or no impact on the lives of people outside that country’s own borders.

“What really does make a difference is the impact a country is perceived to have on the rest of humanity and the planet, whether positive or negative. And since a powerful and positive ‘brand image feeds directly into more tourism, more trade, more talent and more investment, such considerations should be right at the top of any government’s economic planning,” Anholt said. 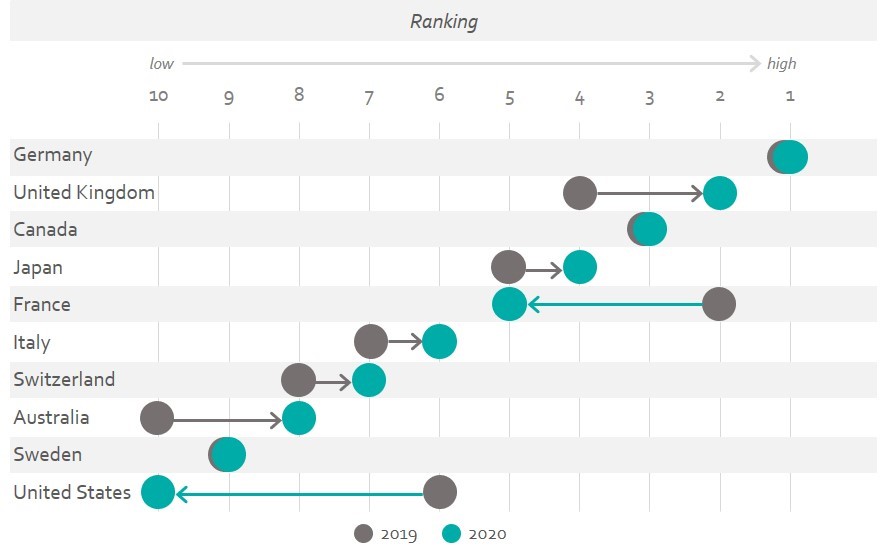 Germany retains the top position in the Anholt-Ipsos Nation Brands IndexSM (NBI) for the fourth year in a row, while the UK’s ranking jumps from fourth to second place, and Australia advances from 10th to eighth place – a record high for both nations. France, which was ranked in second place last year, droped to the fifth spot; and the United States, whose image stabilized in 2019 after plunging to sixth place in 2017 – saw further reputational declines in 2020 falling to 10th place – a record low for both nations.

“The Anholt-Ipsos Nation Brands Index 2020 results clearly shows that individual country brands are as distinctive as ever, and that performance on key drivers of image have ebbed and flowed from one country to another,” said Milorad Ajder, Ipsos Global Service Line Leader, Corporate Reputation.

The 50 nations measured by the survey are as follows, listed by region: