UNWTO and IMO Call for Safe Resumption of Cruise Operations 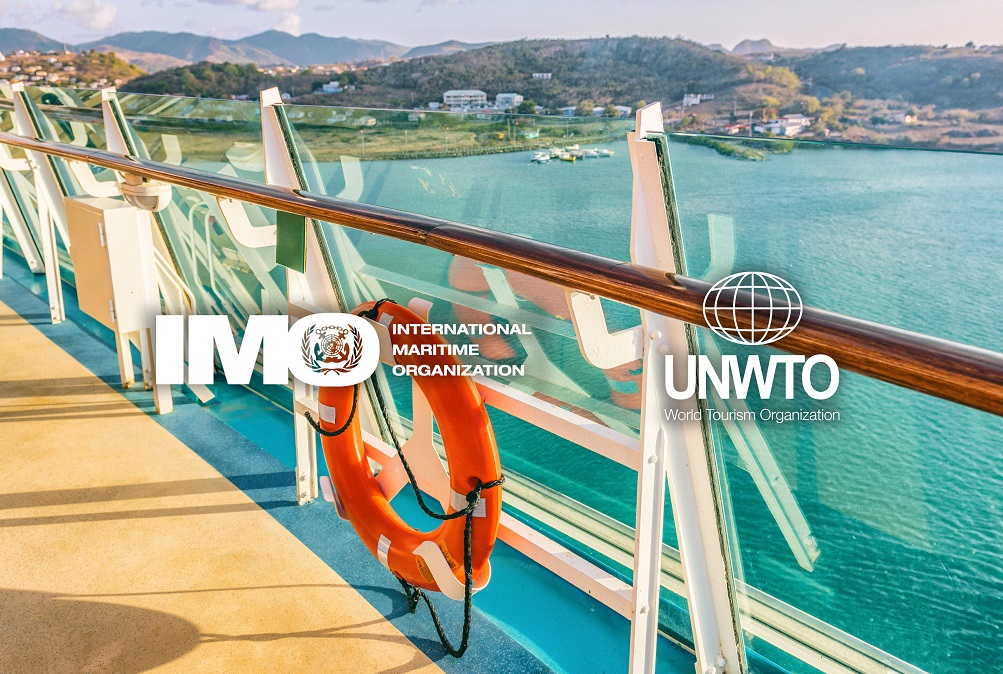 The World Tourism Organization (UNWTO) and the International Maritime Organization (IMO) have called for the gradual and safe resumption of cruise operations, highlighting its importance for the world economy.

In a joint statement, the two UN agencies recognised the efforts made by the industry, countries and international organizations to protect the safety, health and well-being of passengers and crew, as well as the health of the population of destination port States of cruise ships.

UNWTO and IMO has invited governments to use the Guidance on the gradual and safe resumption of operations of cruise ships in the European Union in relation to the COVID-19 pandemic (shared by IMO in Circular Letter No 4204/Add.26) to facilitate the recovery of the sector under safe conditions, as well as three framework documents (operator framework, passenger framework and seafarer framework) developed by the United Kingdom’s Chamber of Shipping together with CLIA.

“Since cruise operations were suspended worldwide due to the COVID-19 pandemic, the industry has been reviewing and enhancing its protocols to identify ways to go further in protecting the health of passengers, crew and the general public,” the two organizations said in the joint statement. 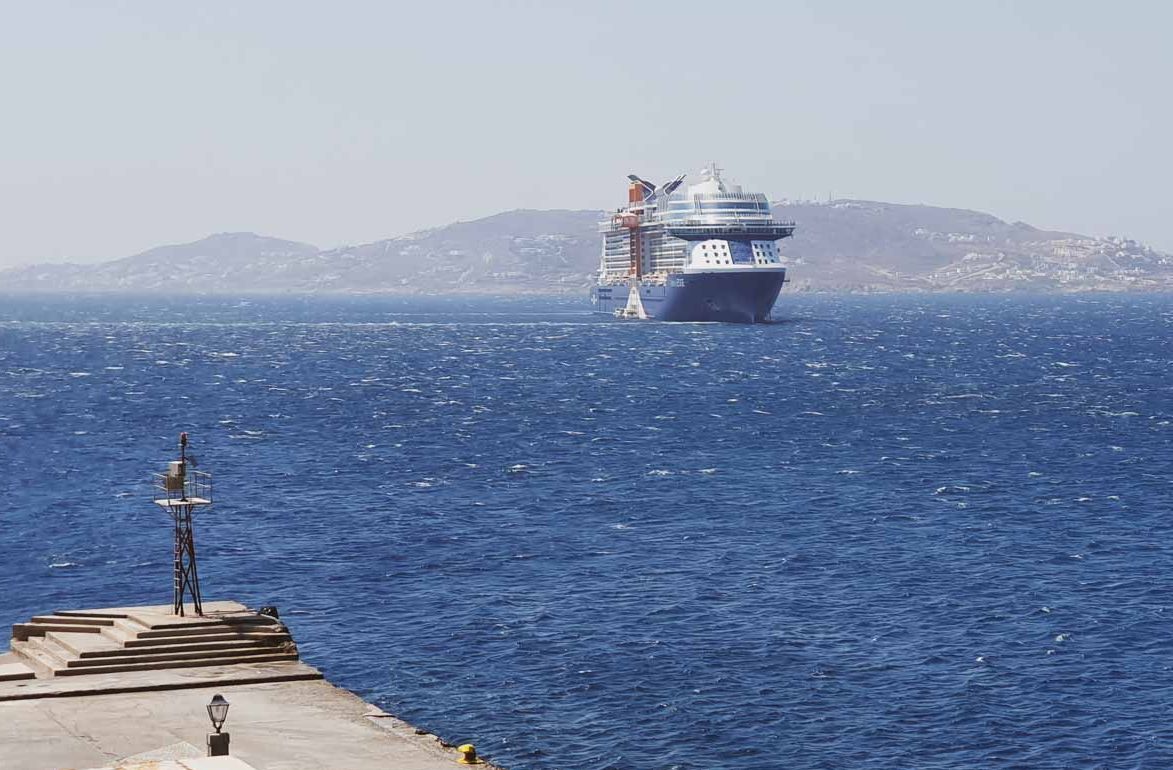 According to IMO and UNWTO, the resumption of cruise ship operations will also benefit the broader maritime community as passenger ships participate in the Automated Mutual Assistance for Ship Rescue (AMVER) system and often rescue coordination centers ask them to offer assistance to ships in distress at sea.

The two organizations also reiterated their call to governments to designate all seafarers and marine personnel as key workers and remove any barriers to crew changes.

According to industry data, the cruise sector supports 1.2 million jobs and contributes US$150 billion to the global economy every year. Tourism is vitally important for Small Islands States, where it sustains millions of livelihoods and brings substantial socio-economic benefits.