Berlin Gets New Airport After Tegel Goes Down in History 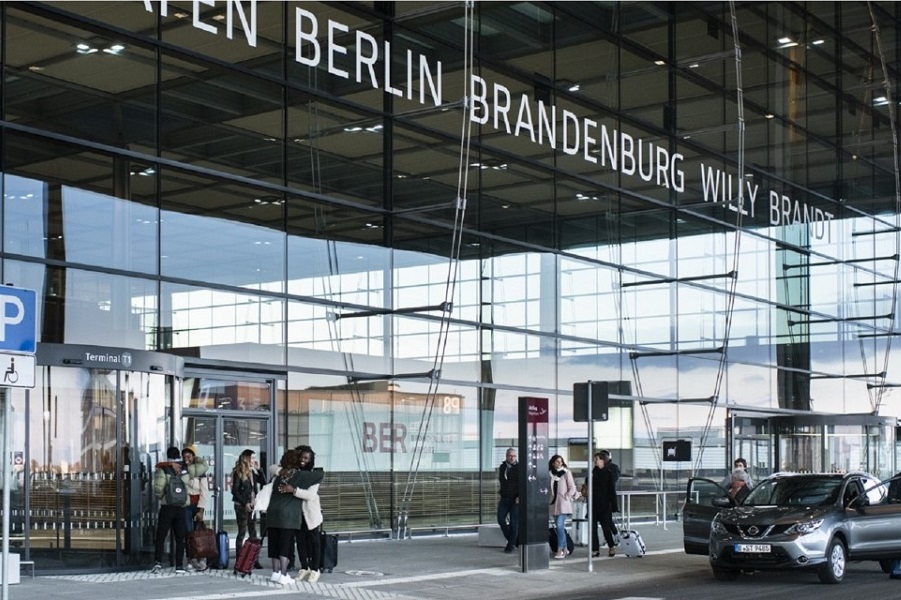 Berlin opened its new Berlin Brandenburg Airport – ‘Willy Brandt’ last week after years of delays and is ready to say goodbye to Tegel, which will see its last flight out on November 8 before shutting its doors.

The ‘Willy Brandt’ (BER) named after the former West German chancelor was scheduled to open nine years ago to replace Tegel – which was designed to handle 2.5 million passengers a year but ended up serving 24 million people in 2019 – as well as Schönefeld and Tempelhof airports.

The new airport, which cost some 6 billion euros, three times the original budget, opened last week with little media coverage in the midst of the Covid-19 pandemic. Easyjet and Lufthansa were the first to touch down.

Construction on the airport kicked off in 2006 with initial plans to in October 2011. 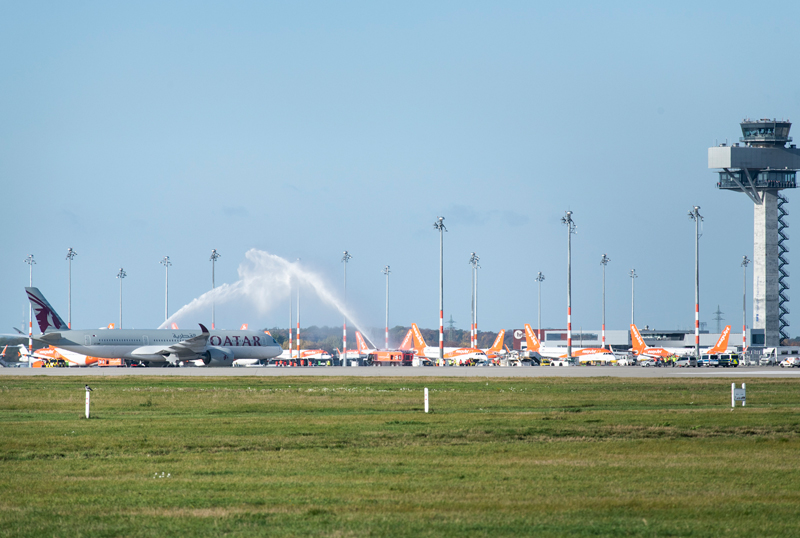 “Finally we can put our airport into operation,” said airport CEO Engelbert Luetke Daldrup, during a low-key opening ceremony with national and regional officials.

“It was a long road,. It wasn’t an easy road, everyone who is gathered here today knows that, so we aren’t celebrating a party today. We are just opening,” he said, adding that investing in the airport would pay off in the long term and would be “an important guarantor for the economic development of the region”.

The new airport’s Terminal 2 is set to open early next year, authorities said, and the other of Berlin’s secondary airports – Schoenefeld, will be incorporated into the new airport as Terminal 5.

BER is situated 18km south of Berlin’s city limits and offers connections to the German capital and to other destinations via railway services operating out of its main terminal.

Together, Tegel and Schoenefeld airports handled a total 35.6 million passengers in 2019, after Frankfurt and Munich in terms of handling capacity.