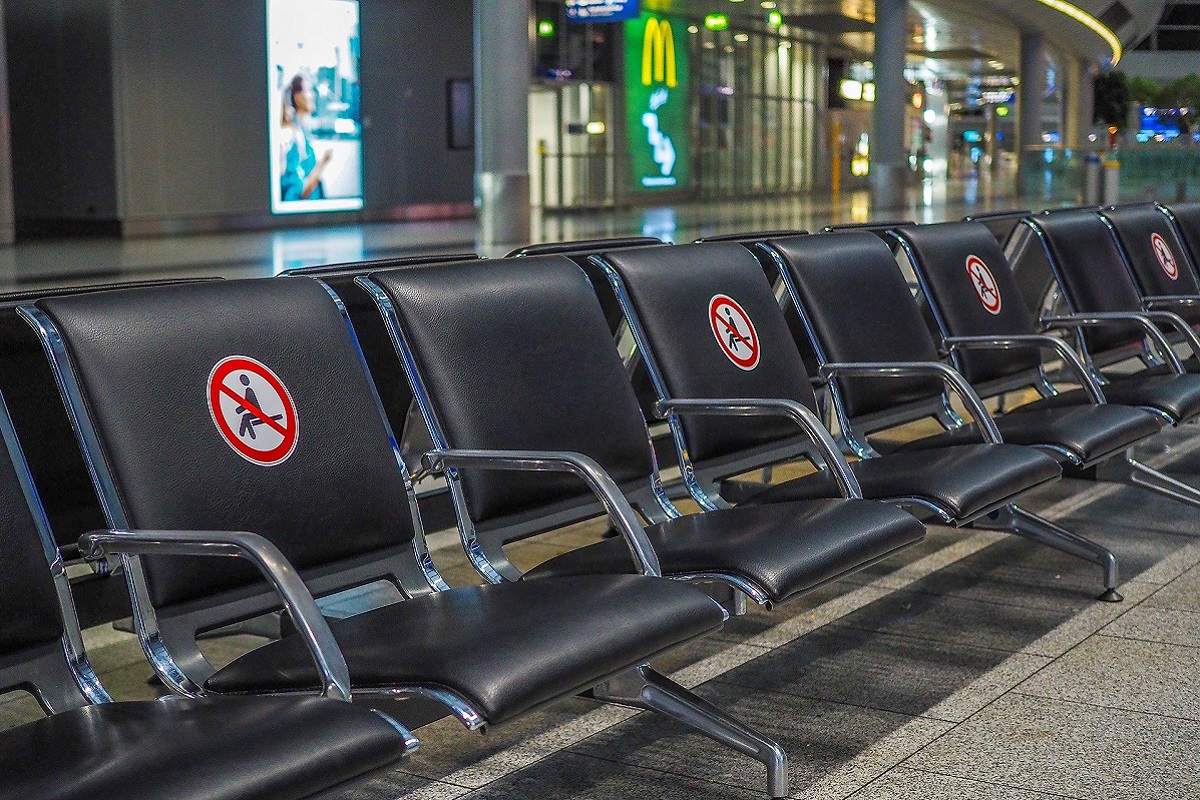 A second wave of Covid-19 and consecutive lockdowns across Europe have driven demand in September down by 82.5 percent against 2019 and global demand by 88.8 percent, the International Air Transport Association (IATA) said on Thursday.

“We have hit a wall in the industry’s recovery. A resurgence in Covid-19 outbreaks – particularly in Europe and the US – combined with governments’ reliance on the blunt instrument of quarantine in the absence of globally aligned testing regimes, has halted momentum toward re-opening borders to travel,” said Alexandre de Juniac, director general and CEO at IATA.

Europe travel fell further by 82.5 percent compared to an 80.5 percent decline in August. Europe was the only region to see a deterioration in traffic compared to August, due to a resurgence in coronavirus cases that led to new border closings and tighter measures.

Total demand was 72.8 percent below September 2019 levels with capacity down by 63 percent against a year ago, and load factor by 21.8 percentage points to 60.1 percent.

International passenger demand in September remained nearly unchanged compared to August, down by 88.8 percent from an 88.5 percent decline in August. Capacity dropped by 78.9 percent and load factor by 38.2 percentage points to 43.5 percent.

In terms of regions, Asia-Pacific airlines’ September traffic fell by 95.8 percent compared to 2019 and remained unchanged from a 96.2 percent drop in August.

Middle Eastern carriers posted a 90.2 percent decline in traffic for September, up from a 92.3 percent drop in August.

North American airlines recorded a 91.3 percent decline in September passenger traffic, up from a 92.0 percent drop in August.

Cargo demand, meanwhile, show signs of improvement in September but remains depressed compared to 2019 levels, said IATA. Global cargo demand was 8 percent below 2019 September levels but up from the 12.1 percent year-on-year drop recorded in August.

De Juniac repeated that the airline industry “cannot slash costs fast enough to compensate for the collapse in passenger demand” due to the ongoing Covid-19 pandemic.

He stressed yet again that some 4.8 million aviation sector jobs and 46 million people whose jobs are supported by aviation are at risk.

IATA’s CEO called on governments to “align on testing, open borders and enable travel without quarantine; and provide further relief measures to sustain the industry”.

Tourism Employees in Greece to Get Covid-19 Support