SETE Chief: Greek Tourism May Possibly Recover in Second Half of 2021 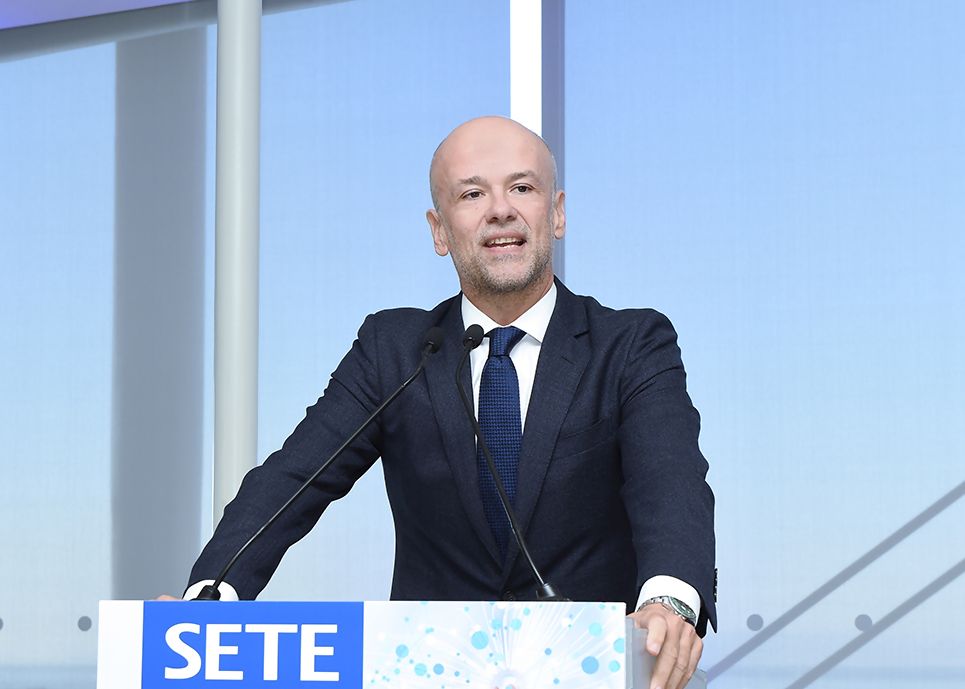 Greece may possibly see its tourism industry recover from the coronavirus (Covid-19) crisis from the second half of next year, according to Greek Tourism Confederation (SETE) President Yiannis Retsos.

Speaking to journalists on Wednesday, Retsos said that Greek tourism will see a recovery only if health developments show improvement and if EU countries agree on a common European travel policy.

Underlining that Greek tourism this year will see a revenue loss of some 80 percent, SETE’s president said the latest data suggests that “the last quarter of 2020 and the first of 2021” are considered as months totally lost for the sector.

Greece’s tourism revenue for 2020 is expected to not exceed 3.5 billion euros, against the initial forecast of 4-5 billion euros that was made by SETE before the country opened to tourists in the summer after the lockdown. It is reminded that the revenues from Greek tourism reached 18 billion euros in 2019.

“We may possibly see a recovery at the end of the second quarter of 2021 and mainly from the second half of next year, but always under certain conditions,” he said, adding that state support for the industry and its workers will need to be extended at least until March 2021 and maybe even the second quarter.

VAT should be reduced ‘when time is right’

Referring to support from the state, Retsos said that a VAT cut on the entire travel package would help recover lost ground and significantly boost Greece’s competitiveness as a destination for “the day after” Covid-19, when competition with other countries returns.

“VAT has already been reduced in some related sectors, including transport and the all inclusive package,” SETE’s president said, adding that a slash should be made “when the time is right”, meaning when travel is back to normal.

“Right now there is no question if someone will travel and if a profit will be made… We will need this (VAT reduction) along with Greece’s image as a destination that knows how to manage (health) protocols in the future, when competition arises again,” he said.

According to Retsos, competition is expected to be fierce in the next period: “Italy and Spain have collapsed at the moment but when they recover they will have very competitive prices and will recover immediately”.

SETE’s president also highlighted that there will be no recovery for tourism whatsoever if a common European policy for travel is not agreed upon.

“Unless there is a common policy with strict rules, we can not expect any kind of recovery for 2021. The way travel was carried out this year was disappointing,” he said, referring to the fact that every country imposed its own rules and thus caused mass confusion to the sector and travelers.

Referring to the fact that some criticized Greece’s reopening to tourists as of July, SETE’s president said that – despite any initial mishaps – the sector proved that it could cope with the situation and manage the health protocols.

“Tourism’s role in the spread of the virus was minimal to non-existent,” he said referring to data of the National Public Health Organization (EODY) and the General Secretariat for Civil Protection.

“This was not by chance as the electronic system used at the airports – the PLF – obviously proved to be very efficient and targeted testing was very effective,” Retsos added.