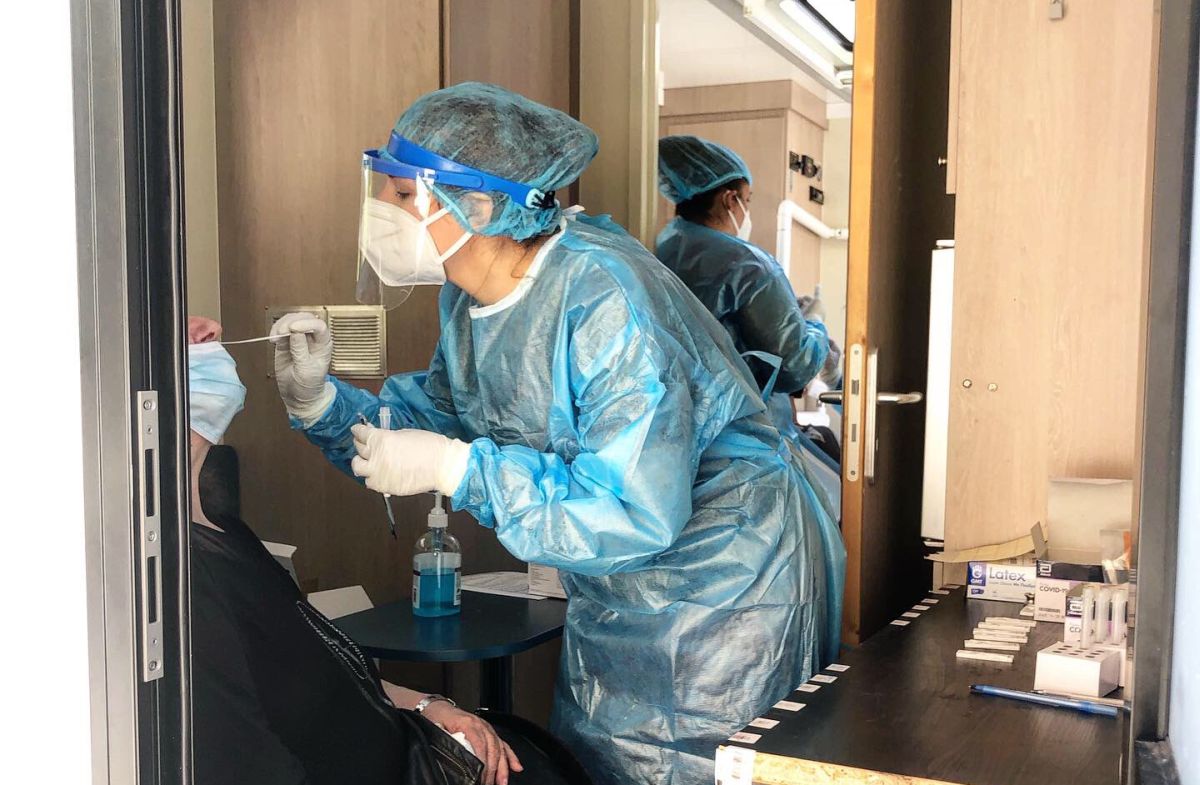 The Greek government’s team of epidemiological experts are calling for a second nationwide lockdown to be imposed on Greece, following the alarming numbers of coronavirus (Covid-19) cases in recent weeks.

Speaking to ANT1 TV on Wendesday, Health Minister Vassilis Kikilias said that the government is taking the health team’s recommendation under consideration and that announcements will be made by Prime Minister Kyriakos Mitsotakis on Thursday, November 4, at noon.

When asked when the second lockdown would be imposed, Minister Kikilias replied “as soon as possible” and said it would last one month.

He also added that kindergartens and primary schools would remain open and all other schools (secondary and high schools) would close.

According to reports, if a second lockdown is imposed on Greece, citizens will be obliged to follow the rules that are in force for ‘grey’ areas of the risk-assessment map, which include movement only via sms and a new curfew (movement is restricted from 9pm until 5am).

Greek health authorities on Wednesday reported 2,646 new coronavirus cases, raising the total number to 46,892. The death toll in the country has reached 673.

Euromonitor: Global Tourism will Take 3-5 years to Recover from Covid-19