The Greek National Tourism Organization (GNTO) is taking part in the 1st Virtual Greek Alternative Tourism & Gastronomy Workshop that kicked of today, Tuesday, and is focusing on the Danish market.

The workshop, which will run until until November 5, looks to offer a platform for tourism companies and public bodies to promote their alternative and gastronomy tourism services and products, as well as for export companies that seek to enter or strengthen their presence in key European markets. 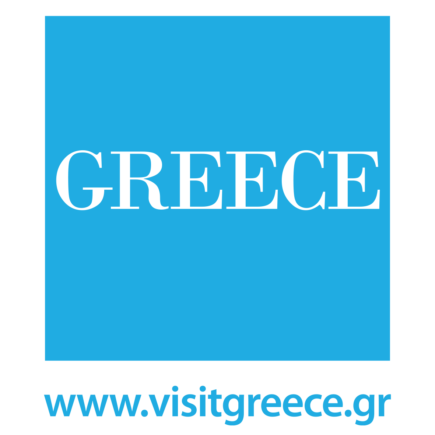 The GNTO is among the supporters of the 1st Virtual Greek Alternative Tourism & Gastronomy Workshop.

“The GNTO’s presence at the event was considered necessary as part of its national tourism policy and communication strategy that aims to strengthen Greece’s image abroad and make the country a world leader in alternative and gastronomy tourism,” the organization said in an announcement.

The three-day event will include over 300 Business to Business (B2B) meetings between representatives of Greek tourism enterprises and Danish companies active in tourism.

Furthermore, 150 B2B meetings have been scheduled between executives of companies active in the gastronomy sector from both countries.

• Crete, which is also the event’s honored region

• The municipalities of Athens, Eastern Samos, Karpathos, Rethymno and Tinos

• The tourism organizations of Thessaloniki, Halkidiki and Loutraki

• The geoparks of Lesvos, Sitia and Psiloritis 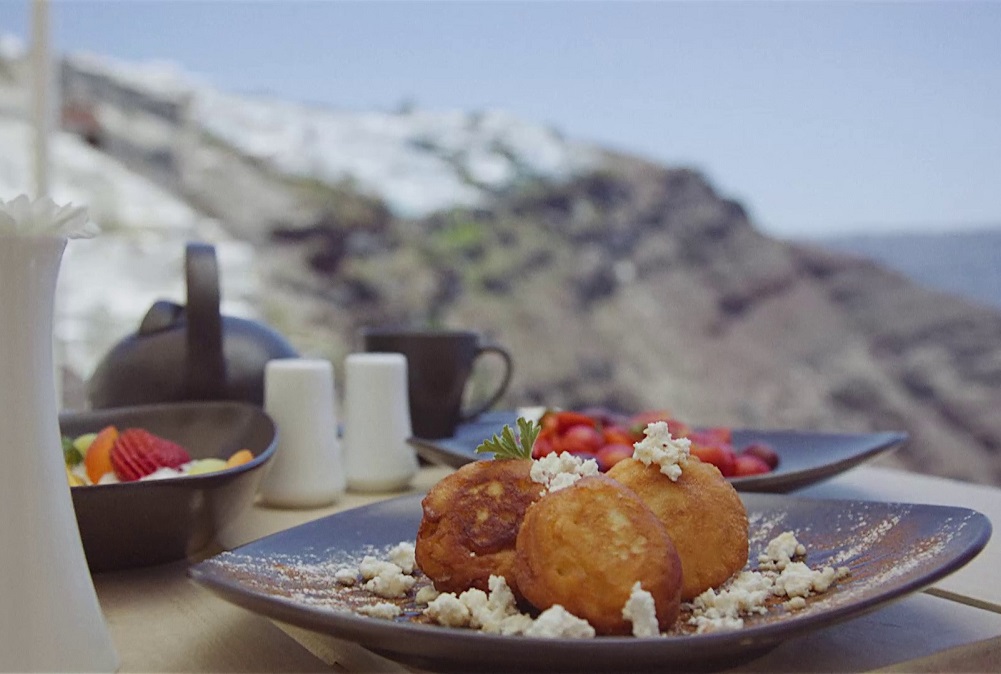 During the event, Greece will also present the Greek Breakfast initiative of the Hellenic Chamber of Hotels.

Participants from the Danish market include around 75-85 tour operators and travel agents, 30-35 companies active in the field of gastronomy, as well as 15-20 media companies.

WTM Virtual to Explore the Way Forward for Responsible Tourism