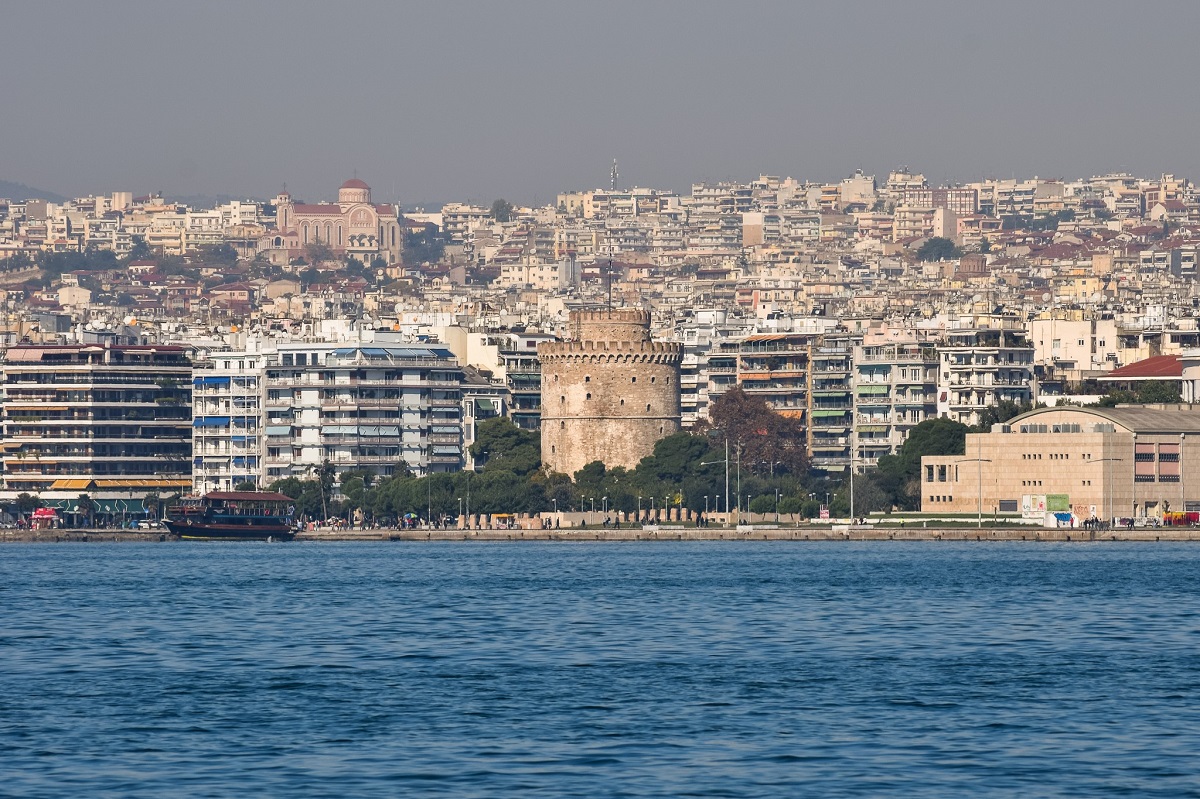 Greek authorities announced on Monday that the northern Greece regional units of Thessaloniki and Serres, would be entering a full, two-week local lockdown starting on Tuesday at 6am after a new spike in Covid-19 cases in both areas.

Government Spokesman Stelios Petsas announced the measures on Monday during a media briefing.

As of Tuesday, November 3:

– all domestic and international flights to and from Thessaloniki have been suspended for at least two weeks,

– city residents will have to send an SMS message when they leave their homes,

– a curfew will be in place banning all circulation between 9pm and 5am with the exception of work- or health-related movement,

– all retail stores, including bars, cafes and restaurants as well as gyms and churches will be closed,

Thessaloniki, Greece’s second largest city, recorded 449 positive Covid-19 cases in the last 24 hours of the total 1,678 in the country with the concentration of incidents in Northern Greece. 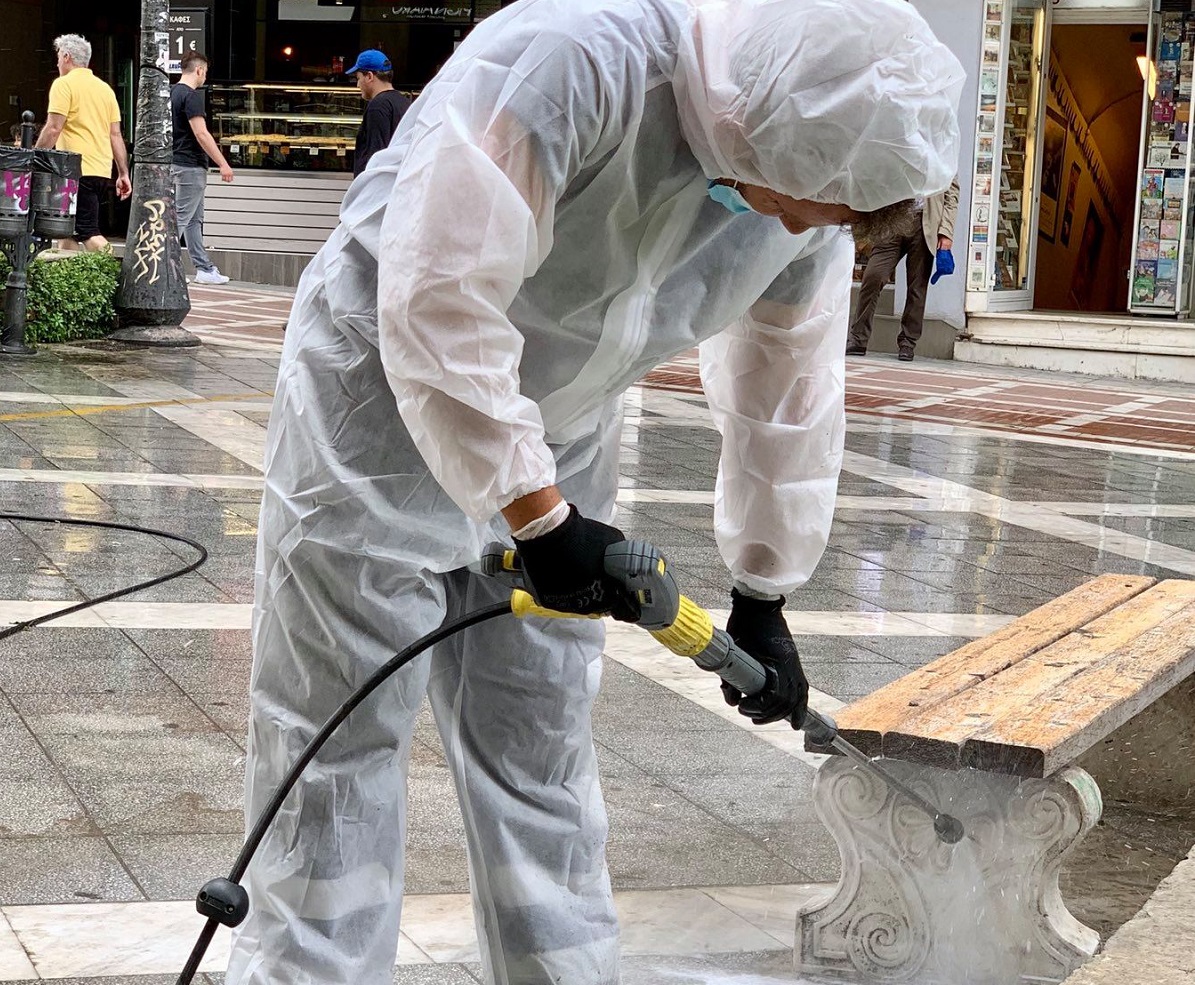 Greek authorities placed Thessaloniki and Serres in the grey zone on the country’s risk-assessment map. The grey zone – Level C indicating areas in local lockdowns was added to the map on Monday.

In an effort to raise awareness on the importance of strict adherence to the measures, Petsas said Thessaloniki and Serres should serve as examples for the rest of the country.

“Let’s follow the measures in order to avoid the worst,” he said adding that a possible lockdown in Athens would only be implemented to protect public health.

According to Petsas, the number of coronavirus cases in Attica appeared to be on the rise in the last few days but not as aggressive as in Thessaloniki and Serres.

The whole of Greece is set on Tuesday to enter a month-long period of so-called ‘mini-lockdowns’ which include closed bars, restaurants, cafes and gyms. Schools and retail shops will remain open.

Greece’s government spokesman also informed that the regional unit of Magnesia will enter ‘red’ Covid-19 status as of Tuesday.