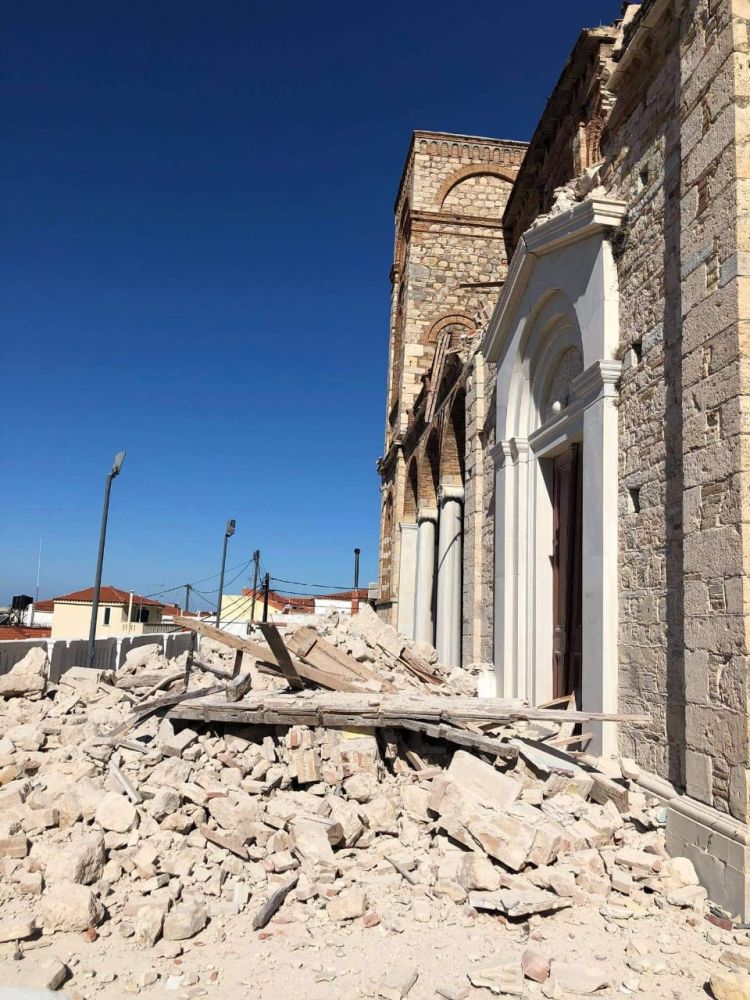 Deputy Minister of Civil Protection and Crisis Management Nikos Hardalias declared a state of emergency in the municipalities of Eastern and Western Samos following an earthquake measuring 6.7 on the Richter scale on Friday.

The earthquake struck off Turkey’s Aegean coast, north of the eastern Greek island of Samos at 1:51 pm local time and sent reverberations that were felt all the way in Athens. A small tsunami was triggered in the Seferihisar district, south of Izmir, and on the Greek island.

According to reports, at least 30 people were killed and some 800 were injured in Turkey after the quake hit the city of Izmir.

In Greece, a boy and a girl in their teens lost their lives on Samos when a wall collapsed on top of them. Another eight people were reported injured on the Greek island.

Several buildings have collapsed in Izmir, while damage has been reported to buildings in Pythagorio, Karlovasi and Vathy on Samos.

The earthquake was followed by several aftershocks, with the strongest measuring 4.7 magnitude on the Richter scale at 07:31am on Saturday.

The state of emergency on Samos will be in force until April 30, 2021, according to an announcement by the Greek General Secretariat for Civil Protection. 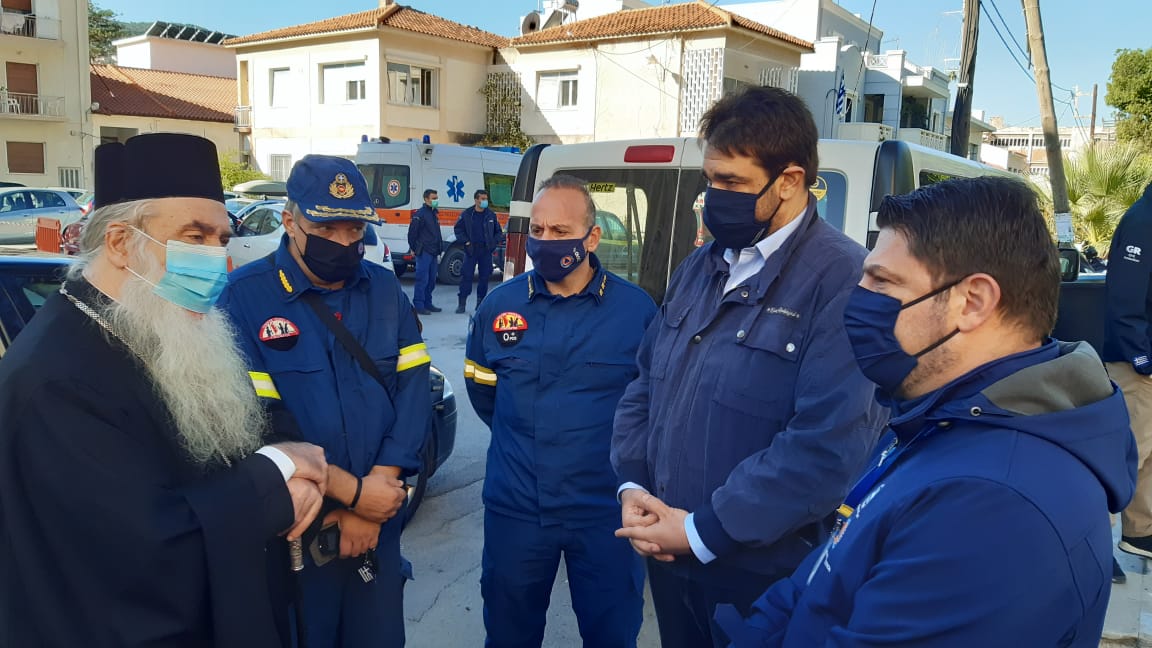 “I just called President Erdogan to offer my condolences for the tragic loss of life from the earthquake that struck both our countries. Whatever our differences, these are times when our people need to stand together,” PM Mitsotakis said on Twitter.

The Turkish president later replied: “Thank you, Mr. Prime Minister. I offer my condolences to all of Greece on behalf of myself and the Turkish people. Turkey, too, is always ready to help Greece heal its wounds. That two neighbors show solidarity in difficult times is more valuable than many things in life”.

Another earthquake was reported on Saturday at 4:41pm local time in the Cyclades island group area, just off Amorgos. According to the Institute of Geodynamics of the National Observatory of Athens, the earthquake measured 4 on the Richter scale.