New Covid-19 Measures Announced for All Areas in Greece 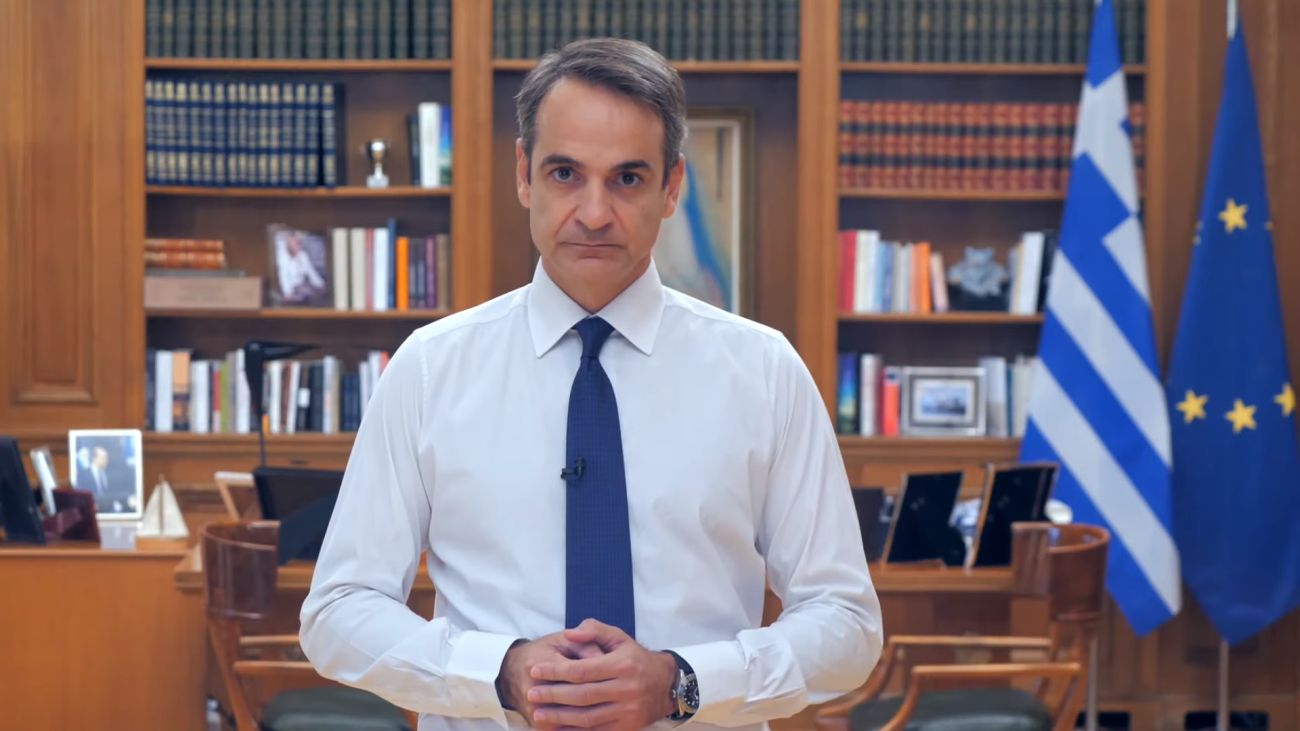 Addressing the Greek public in national broadcast, PM Mitsotakis said that as of 6 am Tuesday, November 3, Greece will be divided into two risk zones (from the four at the moment) and that the following measures will be in force for one month:

– Mandatory use of masks in all public spaces (indoors and outdoors).
– Late night curfew from 12 midnight to 5 am.
– Mandatory teleworking for the 50 percent of employees in the private and public sector
– University lessons will take place only via tele-education.
– All public gatherings are banned.

It is noted that clarifications on the measures will be released. 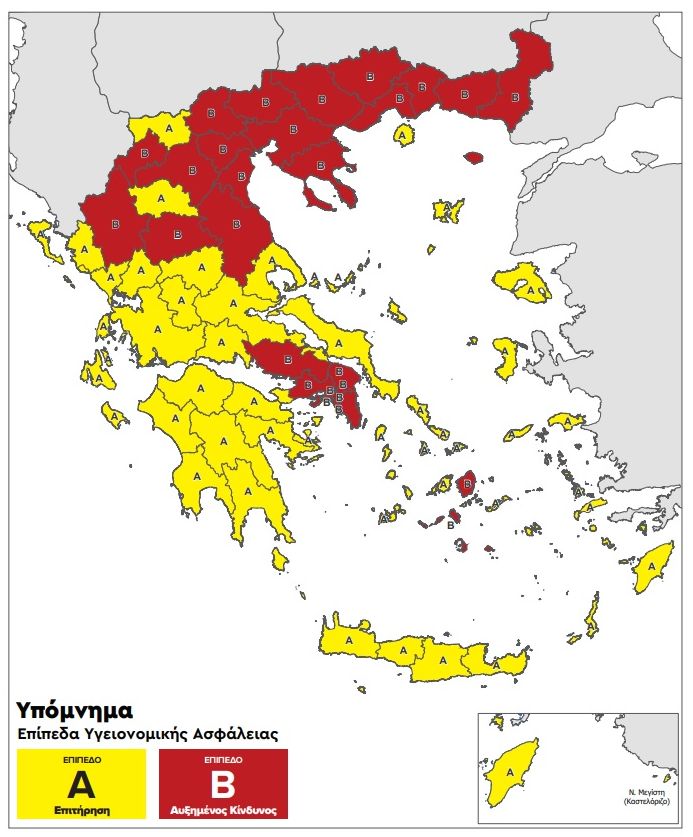 It is noted that clarifications on the measures will be released.

The Greek PM underlined that traveling is allowed from one region to another.

It should be mentioned that retail shops, hotels, outdoor archaeological sites and hairdressers will remain open.

Attica and Thessaloniki are among the regional units in the ‘red’ high-risk zone (according to the previous alert system, Attica was ‘orange’ status and Thessaloniki had recently moved to ‘red’ risk level).

Following the Greek PM’s announcement, the country’s finance minister, Christos Staikouras, announced a package of relief measures for businesses and citizens that will be affected by the month-long measures.

According to Staikouras, affected businesses will be allowed to temporary suspend the contracts of employees (who in turn will receive special compensation – 534 euros – from the state).

The package of measures also includes suspensions of:

Also, rents will be reduced by 40 percent for affected employees and business owners.

The Greek finance minister said that the additional cost of the new measures for the state will amount to 1.5 billion euros for November and 2.3 billion euros by the end of the year.

For further information on the new relief measures (in Greek), press here.

The National Public Health Organization (EODY) on Saturday reported 2,056 new Covid-19 cases, raising the total number to 39,251 in Greece. The death toll is at 626.

Sojern: Travelers Have Sights Set on Greece Despite Covid-19

One Hundred Extra Buses Hit the Streets of Athens