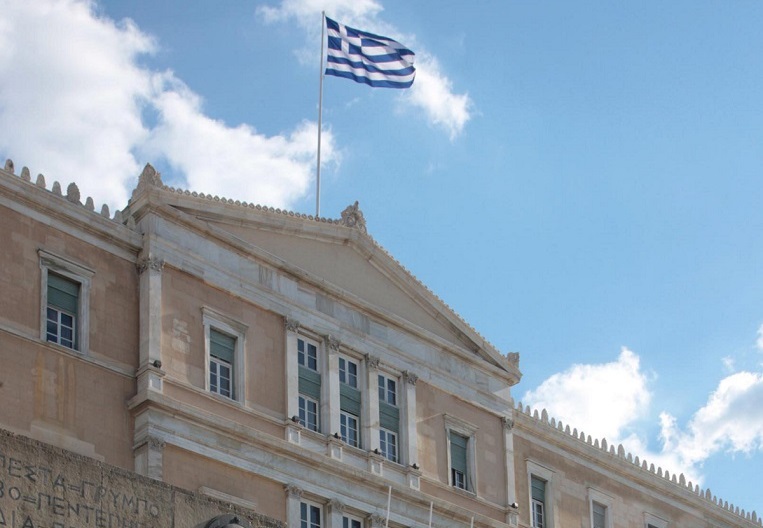 Greece has managed despite the far-reaching implications of the Covid-19 pandemic to protect jobs in the second quarter (Q2) of the year, according to findings presented this week by Eurostat, the EU’s statistical services.

More specifically, Eurostat presented the first experimental results examining the effects of Covid-19 on the labor market and on its most affected categories of workers. The impact was mostly felt in Spain, Italy, Cyprus, Ireland and Greece.

A closer look reveals that the number of workers who lost their jobs in Greece in the second quarter of the year was below 2 percent compared to Spain where the rate exceeded 6.5 percent and Italy, where it ranged between 3.5 and 5 percent. 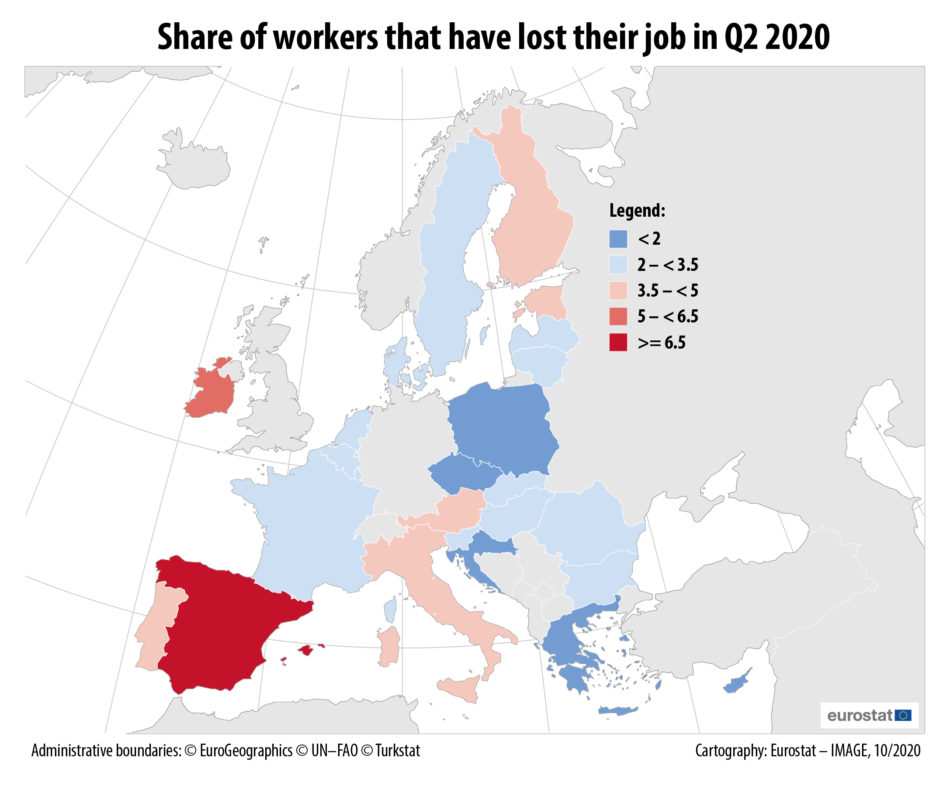 Greece outperformed other member states in Q2 2020 despite the fact that more than one-fourth of its work force was either suspended from work or faced reduced working hours due to lockdown measures.

According to the analysis, layoffs across most of the EU ranged between 2 and 3.5 percent.

The report found that the risk of facing a loss of income and deeper poverty varied widely across age groups, economic sectors and countries.

In most labor markets, temporary layoffs (including reduced working hours) concerned millions of workers, while the risk of losing one’s job was more limited, as it was mitigated by short-term support schemes. 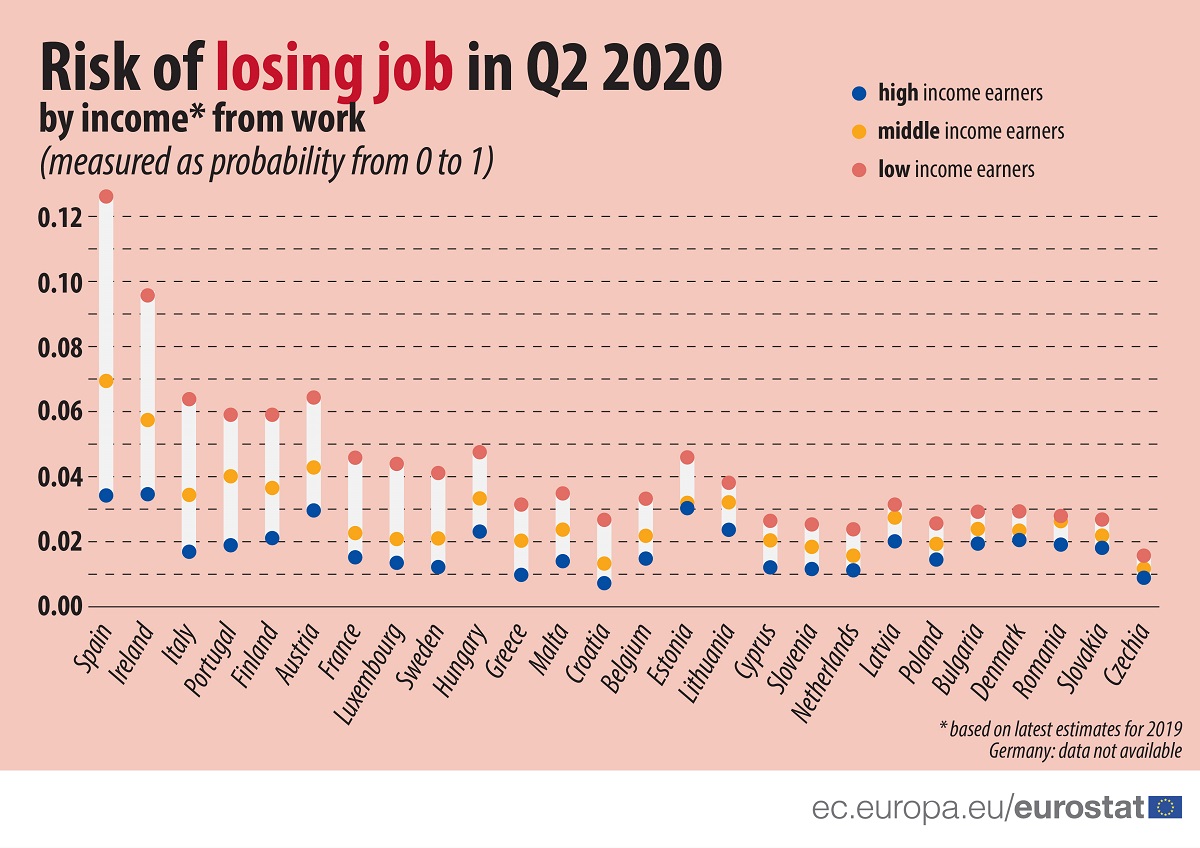 According to Eurostat, Covid-19 impacted more vulnerable categories of workers with the probability of job loss two to three times higher for low-income earners.

At the same time, employees in the accommodation and food sectors faced the highest risk of temporary layoffs.

ITB Berlin 2021 will be an Entirely Virtual Event