Report: Over 200,000 Tonnes of Plastic Leak into the Med Every Year 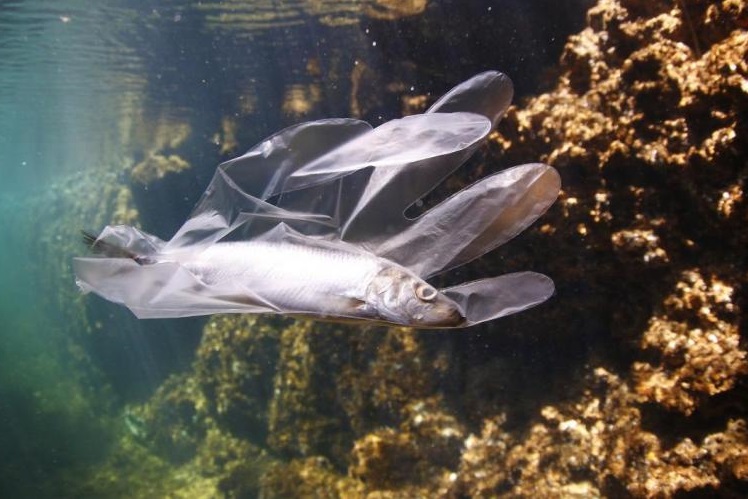 An estimated 229,000 tonnes of plastic is leaking into the Mediterranean sea every year, equivalent to over 500 shipping containers each day, a report by the International Union for Conservation of Nature (IUCN) found.

Unless significant measures are taken to address mismanaged waste, this will at least double by 2040, the report said.

Based on a compilation of data from field studies and using the IUCN marine plastic footprint methodology, the report “Mare Plasticum: The Mediterranean” estimates plastic fluxes from 33 countries around the Mediterranean basin.

It finds that macro-plastics resulting from mismanaged waste make up 94 percent of the total plastic leakage. Once washed into the sea, plastic mostly settles in the sediments in the form of microplastics (particles smaller than 5mm).

The report estimates that more than one million tonnes of plastic have accumulated in the Mediterranean Sea. 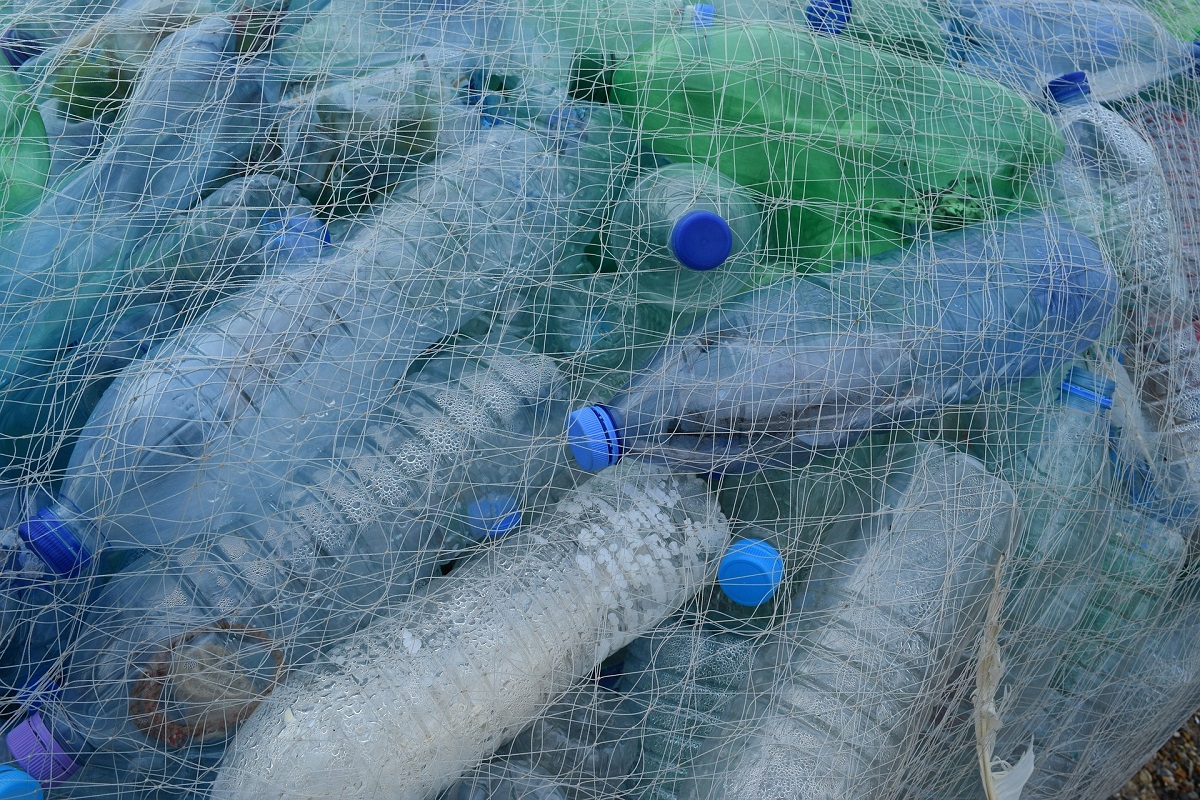 Per capita, however, Montenegro (8kg/year/person), Albania, Bosnia and Herzegovina and North Macedonia (each contributing an estimated 3kg/year/person) have the highest levels of leakage.

Based on a projected annual increase in global plastic production of 4 percent, the report lays out different leakage scenarios and assesses key actions that could contribute to cutting plastic flows into the Mediterranean over next 20 years. It finds that under a business-as-usual scenario, annual leakage will reach 500,000 tonnes per year by 2040, and underlines that ambitious interventions beyond current commitments will be required to reduce the flow of plastic into the sea.

Improving waste management, starting with waste collection, has the greatest potential to reduce plastic leakage over time, according to the report. It finds that more than 50,000 tonnes of plastic leakage into the Mediterranean could be avoided each year if waste management were to be improved to global best practice standards in the top 100 contributing cities alone.

Additionally, bans can be effective interventions if widely implemented – for instance, a global ban on plastic bags in the basin would further reduce plastic leakage by around 50,000 tonnes per year.