New App Launched for Trails of the Island of Tinos 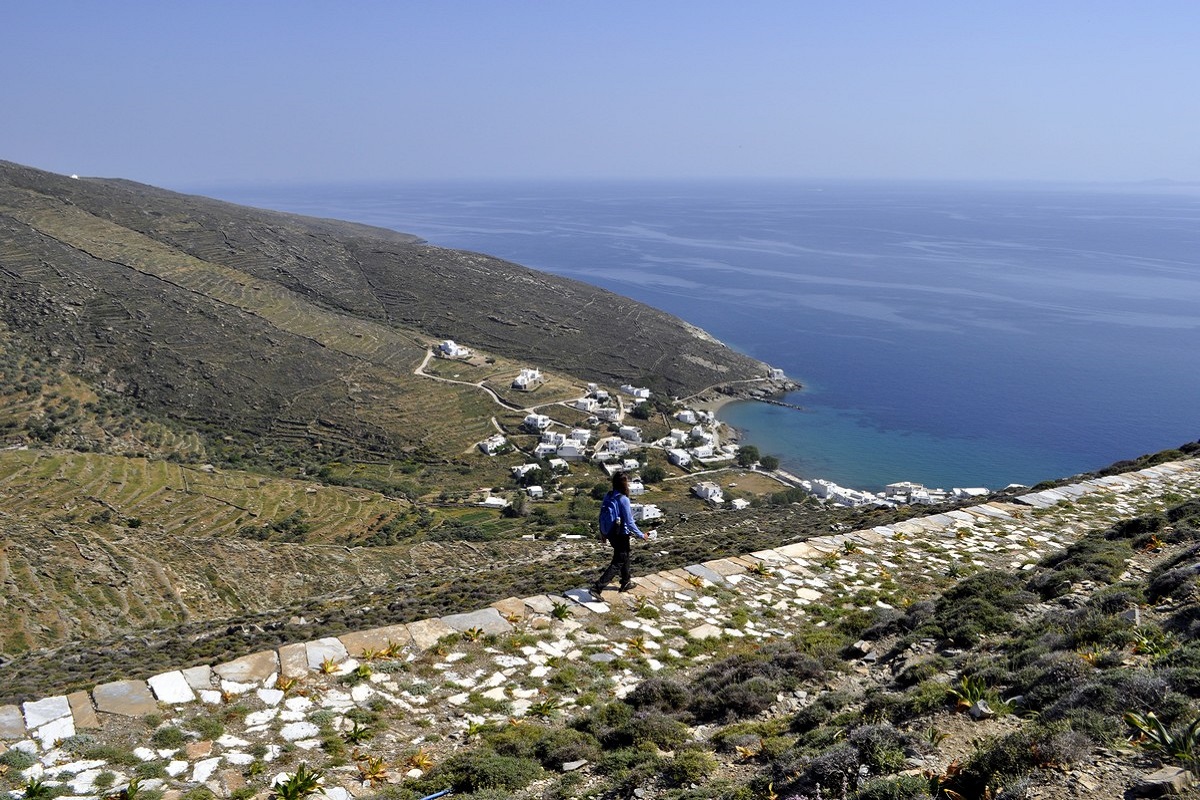 A new application with information on the extended network of trails of the Greek island of Tinos has been released in four languages – English Greek, French and German.

Availalbe for free for iOS and Android devices, the Tinos Trail app includes a list of 12 hiking routes and offers search options based on criteria such as the level of difficulty, and maps with points of interest. 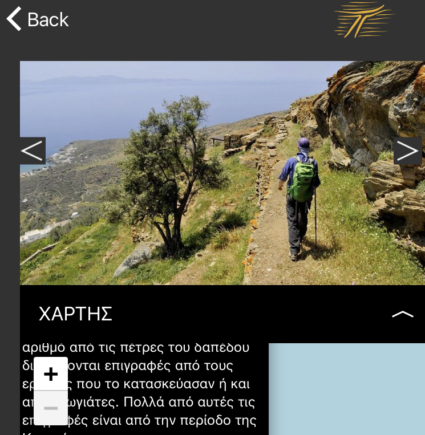 The application can also operate without the use of internet. It locates the user and offers notifications on nearby points of interest through texts and rich  photographic material.

It also provides general information on ways to travel to Tinos, transport on the island, the required hiking equipment for Tinos’ trails and more.

The application was developed with funds of the South Aegean Region, with the support of the Municipality of Tinos and the Social Co-operative Enterprise Paths of Greece. 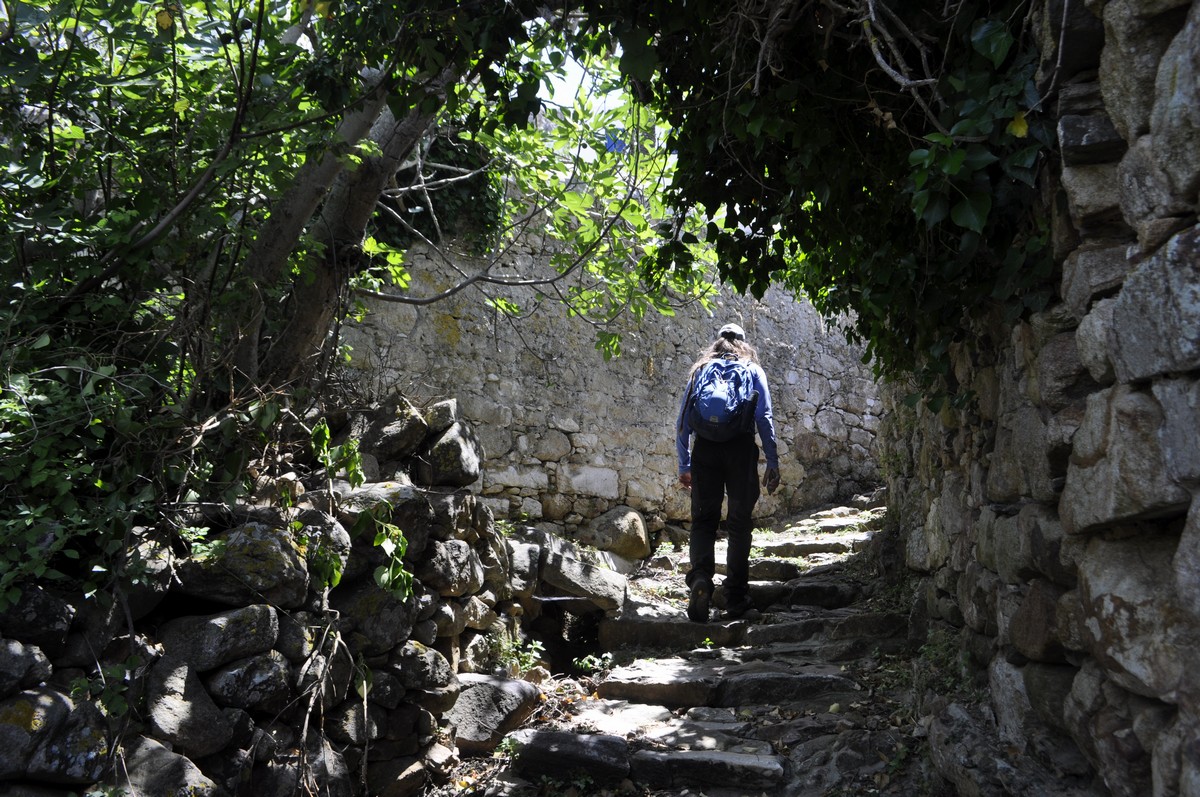 According to the app’s developers, the application is one more tool for the promotion of the trails of Tinos, “one of the leading Greek hiking destinations”.