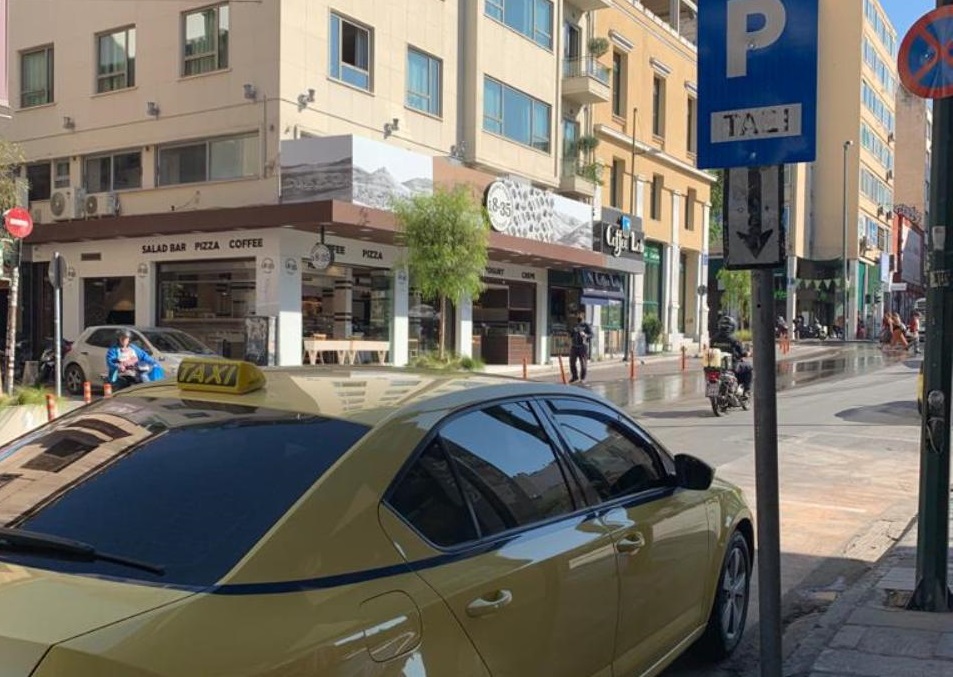 The Municipality of Athens will create eight new taxi ranks in the Greek capital, in efforts to ease traffic congestion, facilitate commuters and taxi drivers.

According to an announcement by the municipality, six taxi ranks were previously operating in central Athens. With the addition of eight new ones, taxi queues will be reduced and professional drivers will be able to park legally.

Furthermore, the initiative aims to improve conditions for pedestrians, as it will ensure free movement on the sidewalks of the historic center that are often occupied by parked vehicles. 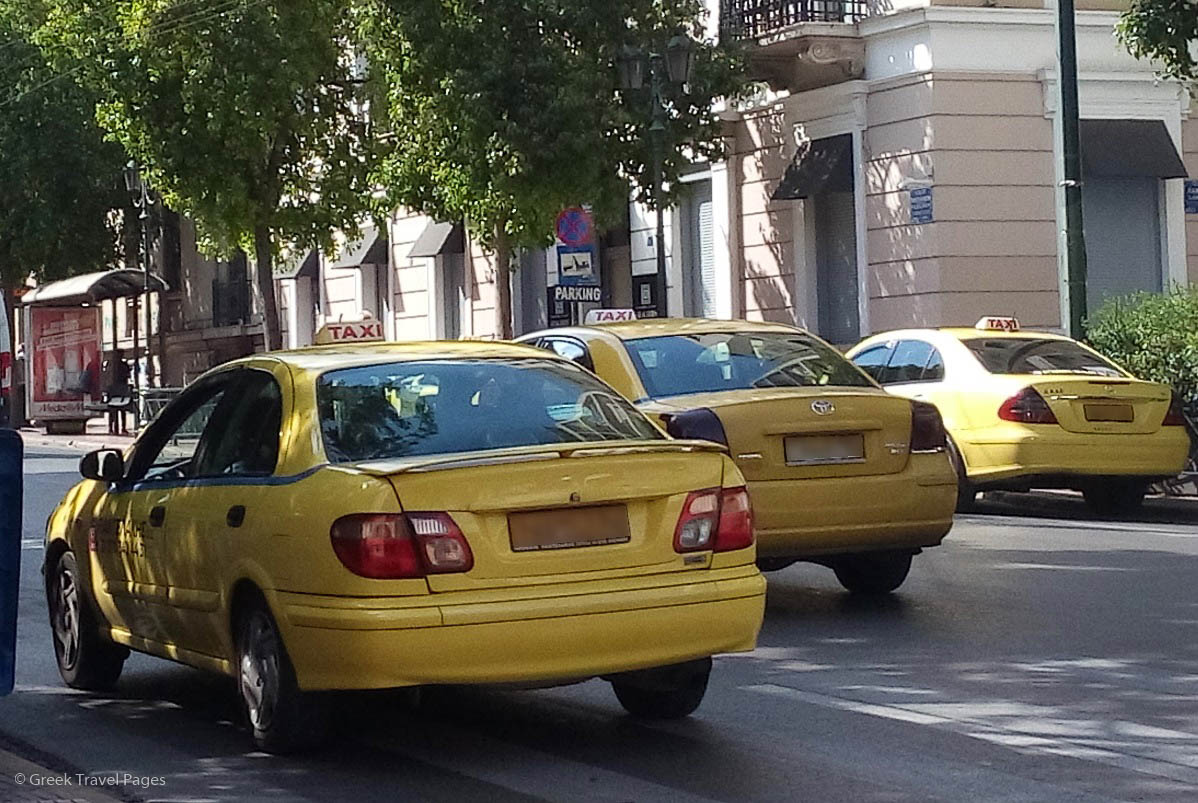 The new taxi ranks will be delivered by the technical services of the Municipality of Athens in the near future, while additional parking spaces are already available in taxi ranks on Sofokleous and Evripidou streets, Monastiraki square, Agion Asomaton square, Omirou and Sina streets.

“The new taxi ranks have been designed in accordance with the streets’ width in order to allow the free movement of vehicles, while horizontal and vertical marks, and signs will ensure that parking for professional taxi drivers is not hindered,” the municipality said.

New App Launched for Trails of the Island of Tinos