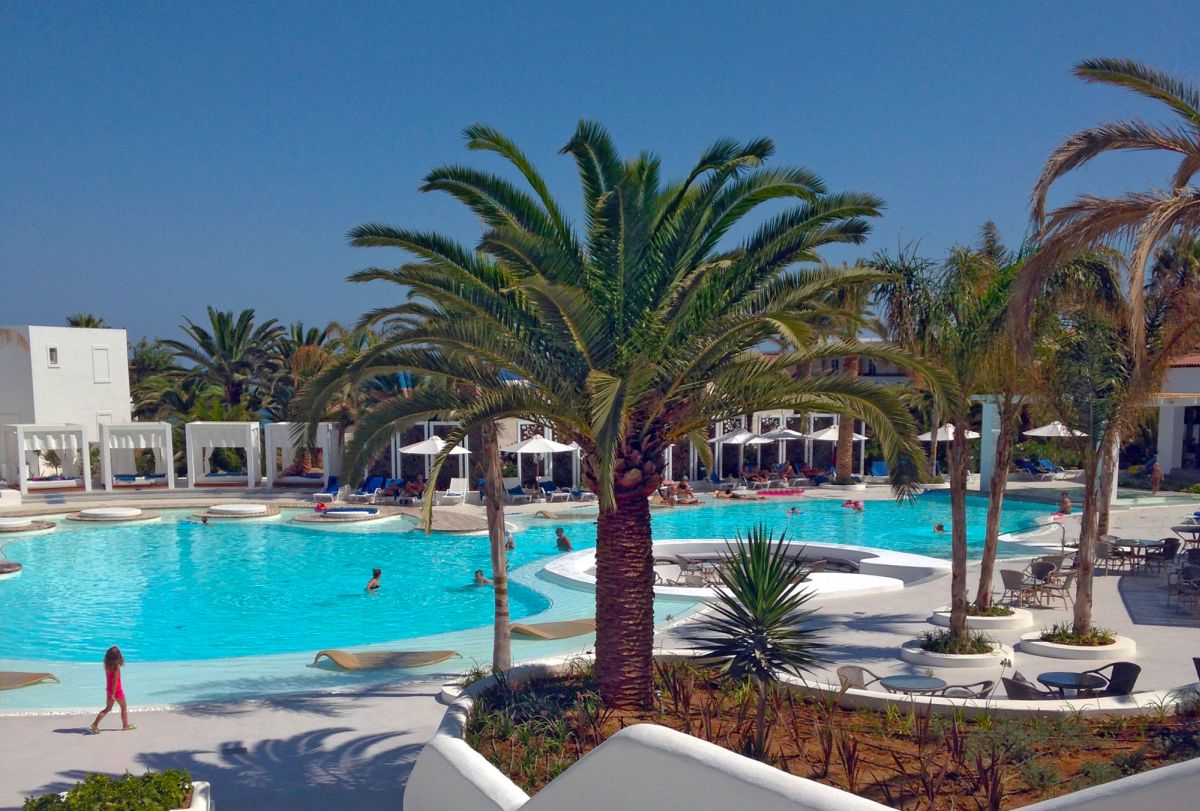 Greek Deputy Tourism Minister Manos Konsolas on Monday said the ministry is aiming to strengthen Greece’s image as a safe destination to visit in the post-Covid-19 period.

Speaking during a meeting on Crete with the island’s professionals, the deputy minister stressed that 2021 will be a “difficult year” for Greek tourism.

“The ministry has set a goal to strengthen Greece’s brand as a safe destination,” Konsolas said.

According to the deputy minister, the ministry’s goal can be achieved in the following four ways: 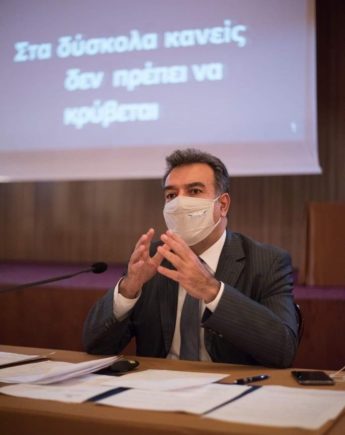 – By establishing common European protocols for tourism, testing and transport, as the EU must realize that the adoption of different rules by each country undermines tourism.

– By establishing rapid testing for those who travel, but also for those who enter the country, as those who want to travel and take a vacation have safety as their top priority.

– By further strengthening the health structures in tourist areas.

“This is the new reality: the criterion, now, is safety. A country that imposes safety rules on everyone will have an advantage,” Konsolas said.

During the meeting, Konsolas pointed out three key takeaways from this year’s “problematic and difficult” tourism season that can be learned from and used to pave the way for the 2021 season:

– the Greek tourism sector’s very good performance on implementing the health protocols,
– the small number of cases in Greek hotels and their exemplary management, and
– the absolute satisfaction of the vast majority of visitors regarding Greece’s health safety. 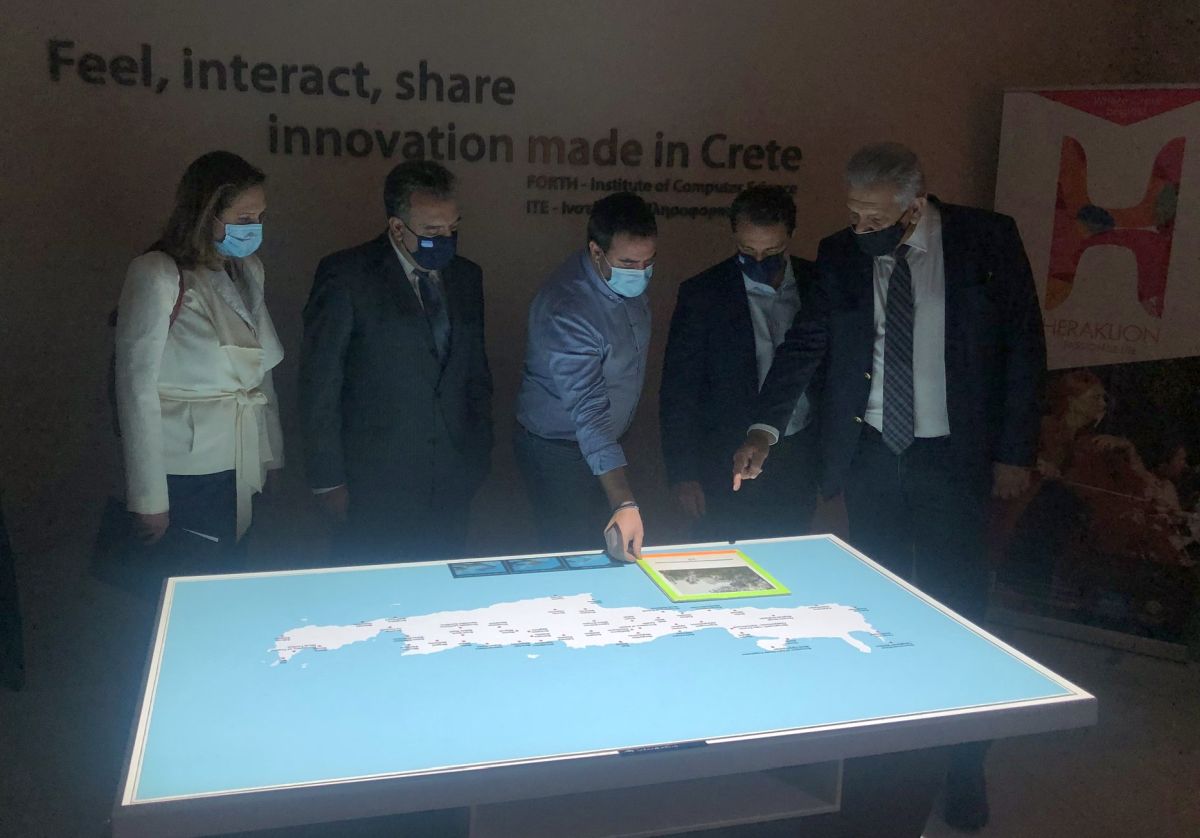 While on Crete, the deputy minister was accompanied by the Secretary General of Tourism Policy and Development of the Ministry of Tourism, Vicky Loizou.

His agenda included a meeting with Heraklion’s local government representatives, during which he was informed on the impact of the coronavirus pandemic on the area’s tourism.

Konsolas spoke of the ministry’s proposals on using the resources from the Recovery Fund to create a new model of tourist development for Greece. 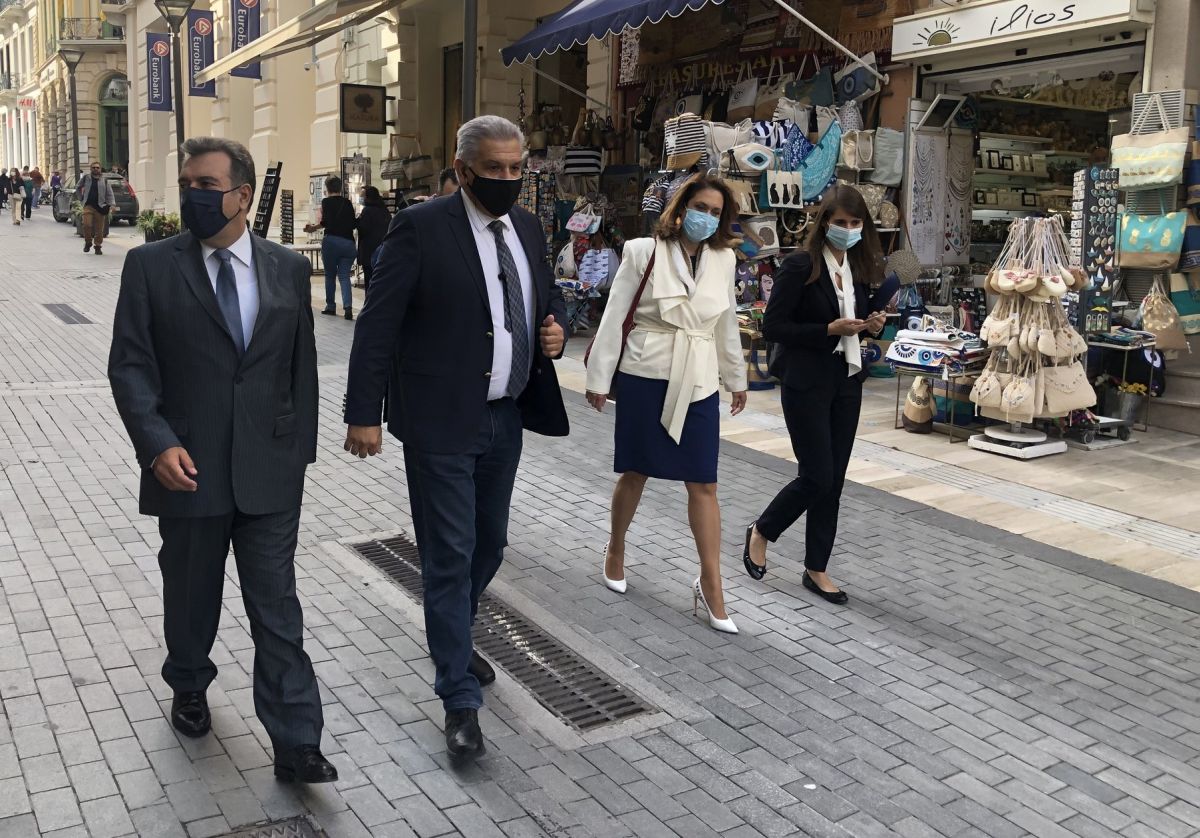 The deputy minister also held meetings with the Regional Governor of Crete, Stavros Arnaoutakis; the Mayor of Heraklion, Vassilis Lambrinos; the President of the Hotel Owners Association of Eastern Crete, Nikos Chalkiadakis; the Dean of the Hellenic Mediterranean University of Crete, Nikos Katsarakis; and the Mayor of Hersonissos, Giannis Segos.