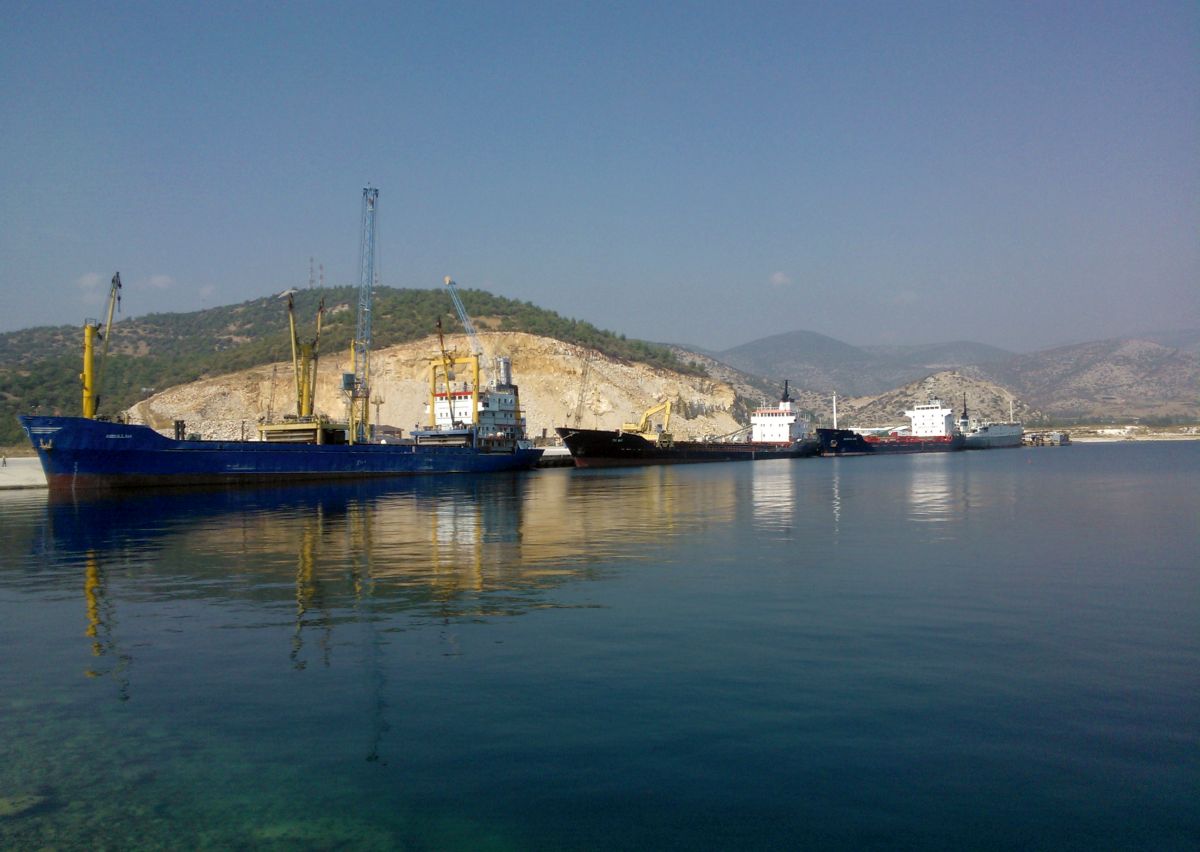 Greece is accelerating procedures in order to move ahead with infrastructure upgrades at ports across the country, said Shipping Minister Yiannis Plakiotakis during his recent visit to Chania, Crete.

In a meeting with regional and local authorities, Plakiotakis said the modernization of key ports countrywide was a leading government goal. He referred to a new model of port development which will include partial concession deals or full management schemes.

The minister said the first steps had already been taken in this direction for the ports of Kavala, Alexandroupolis and Igoumenitsa, sending out a “clear message that Greece is an attractive country to invest in”. He added that next on the list for development were the ports of Volos and Heraklion. 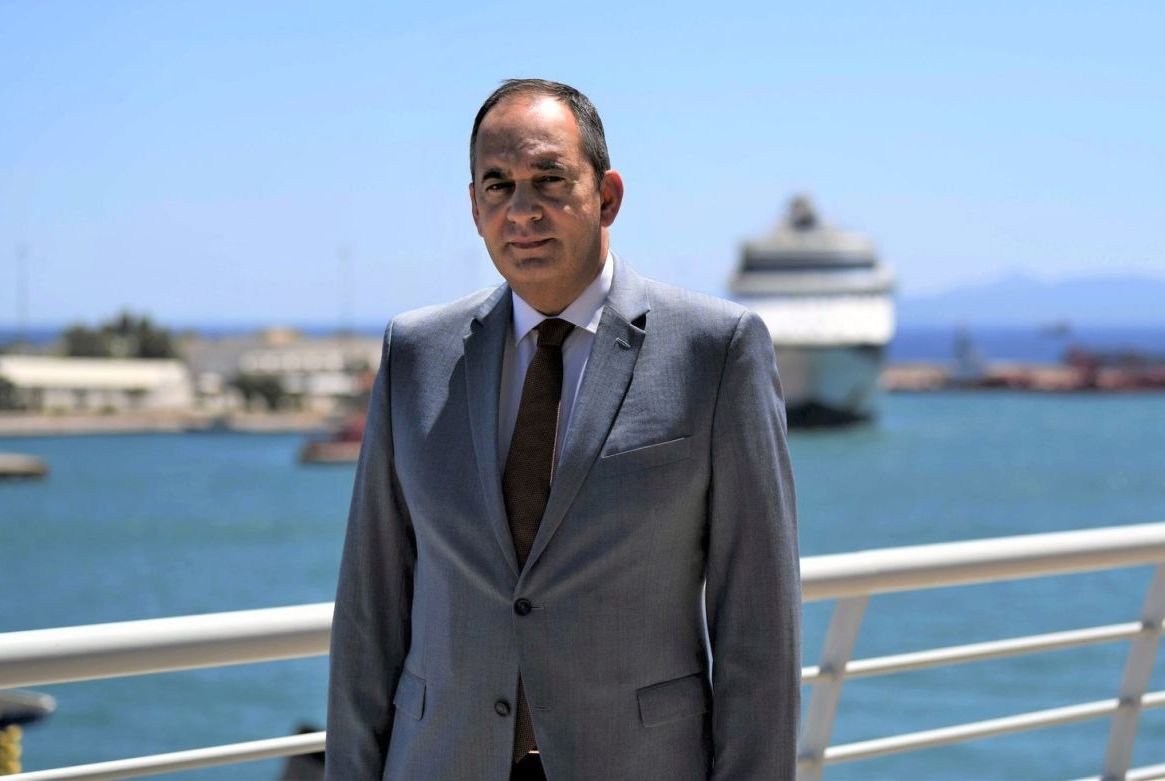 Referring specifically to Crete, the minister also announced that 1.2 million euros had been secured for upgrade project studies for the ports of Gavdos, Sfakia and Paleochora, and added that plans were underway for the overhaul of Souda port.

Besides attracting investments, however, Plakiotakis said port development would enhance Greece’s geostrategic position. Crucial to the success of the new model is the collaboration of local communities with stakeholders, he said, stressing that the focus would be on “the optimal utilization of each port separately”.

Greece will Not Shut Restaurants, Cafes or Bars Before Midnight to Fight Covid-19