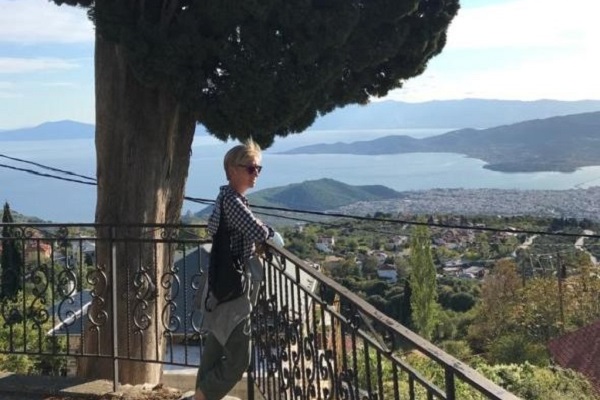 The Greek National Tourism Organization (GNTO) presented the tourism offerings of Athens and Mount Pelion to French journalists who visited the two destinations earlier in October.

During the past week, the organization hosted “Le Figaro Magazine” travel editor Sarah Chevalley and photographer Laurent Fabre, who toured Pelion’s most distinctive villages, trails and beaches, and had the chance to discover the area’s rich gastronomy and local tsipouro production.

They also explored the mountain with the “Moutzouris” tourist train, had a short cruise of the Pagasitikos Gulf, visited the town of Trikeri and met with local cultural and environmental organizations.

The press trip was carried out with the support of the tourism department of Volos Municipality. As a result, “Le Figaro Magazine” will publish a ten-page feature on Mount Pelion in the coming months.

“Le Figaro Magazine” has a weekly circulation of 370,000 copies and 1.5 million readers, according to the GNTO. 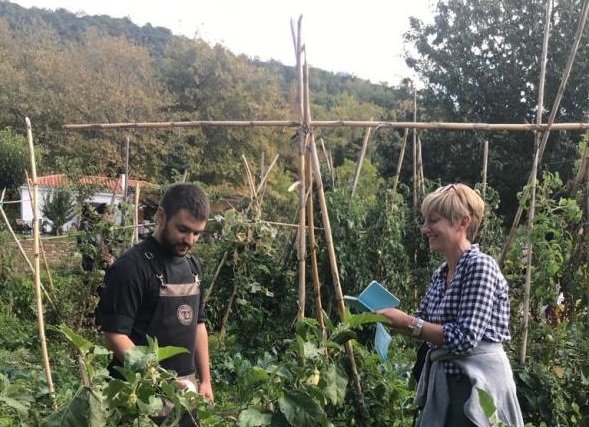 Travel editor Laurence Ogiela and photographer Sandrine Renaud had the opportunity to visit the neighborhoods of Athens and the city’s innovative art galleries, as well as learn more about its street art, Greek cuisine and lifestyle.

The press trip was held in collaboration with the City of Athens Convention and Visitors Bureau. 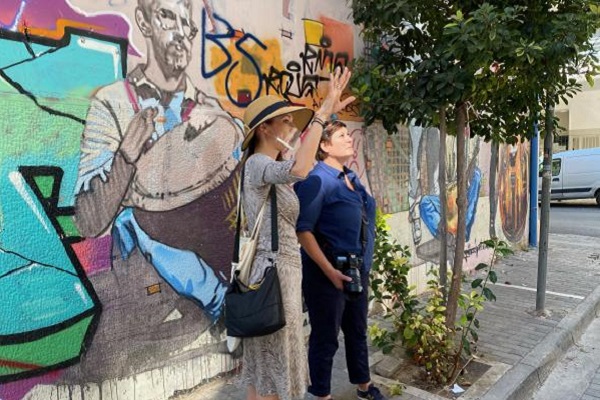 “Version Femina” counts of over 8.5 million readers per week, according to the GNTO. A four-page feature on Athens will be published in the spring of 2021.

“Ahead of the 2021 tourism season, GNTO continues its activities for the multidimensional promotion of Greece’s rich tourism product in the international markets,” the organization said.