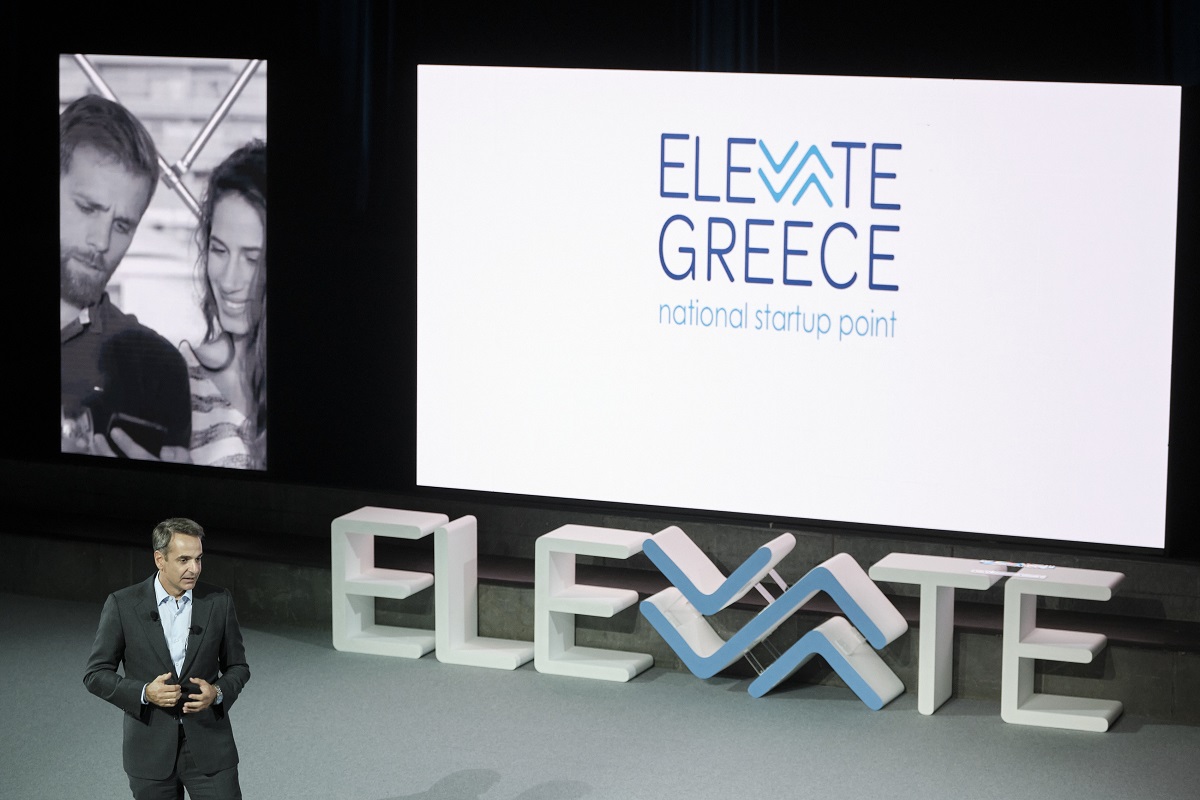 Elevate Greece, the official platform for the Greek startup ecosystem, accepted almost 400 applications during the first six days of its operation.

The platform officially opened on September 13 aiming to become the “digital gateway” through which Greek startups can officially be accredited by Greek authorities.

During September 13- 19, a total of 394 enterprises applied to join the platform,with 19 startups being under evaluation.

Launched by the Ministry of Development and Investments, Elevate Greece aims to identify promising startups and support their growth.

By joining Elevate Greece, Greek enterprises can be registered and certified as startups as long as the meet the criteria of innovation and scalability.

Startups will also be able to participate in the National Startup Entrepreneurship Awards and gain access to benefits and sponsorships from the official supporters of Elevate Greece.

“Greece’s restless spirits will have the opportunity to claim success,” Greek Prime Minister Kyriakos Mitsotakis said during the platform’s presentation last week, adding that while no one can guarantee the success of a business venture, “it is the government’s job to create the ecosystem”.

Meanwhile, the government anticipates that a robust startup ecosystem will support its efforts to stem “brain drain”.

“We must fight for brilliant minds to stay here… and bring back those that have left,” Minister of Development and Investment Adonis Georgiadis said during the event. 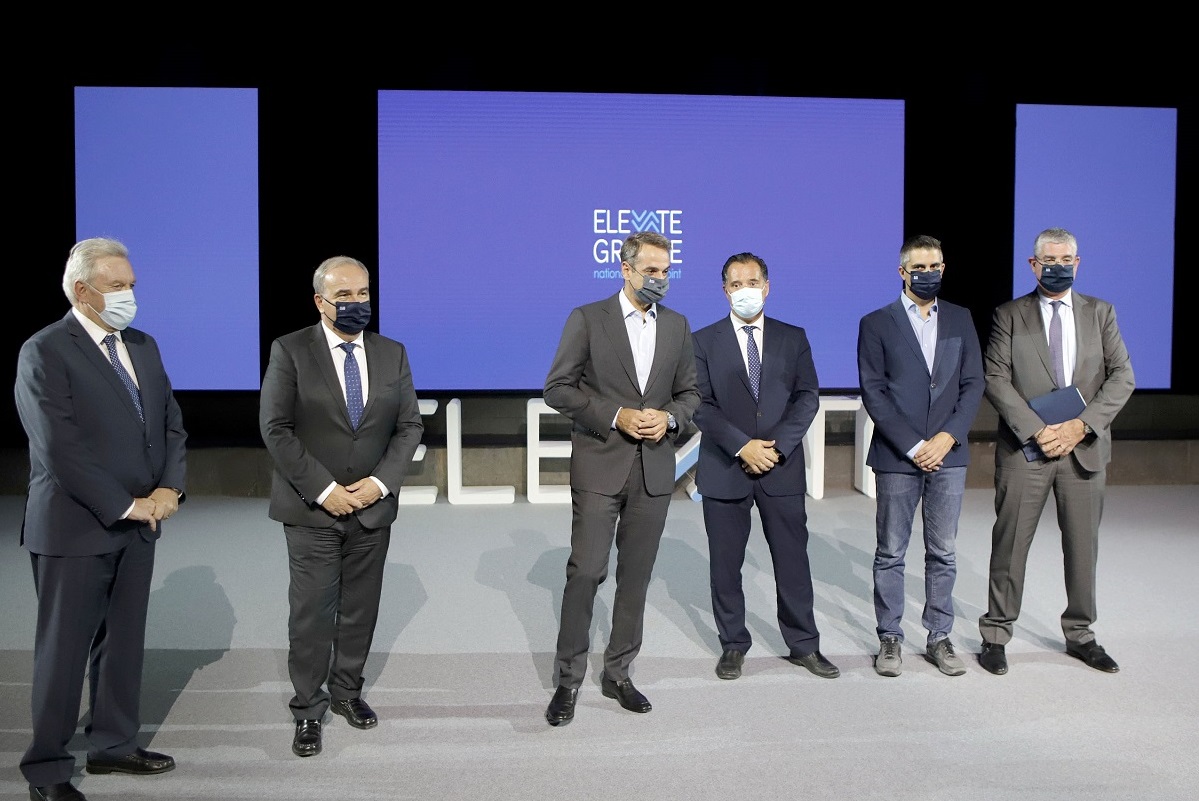 The Greek government also looks to develop funding tools for startups. Therefore, it will issue a call in November for a National Strategic Reference Framework (NSRF) program which will allow startups to fund 50 percent of their labor cost, with up to 100,000 euros.

“We have a budget of 120 million euros from the NSRF program, and if all goes well, 1,200 startups across Greece will be supported by this action,” Deputy Minister of Development in charge of Public Investments Yiannis Tsakiris said.

Interested startups can apply and join Elevate Greece through the link elevategreece.gov.gr.