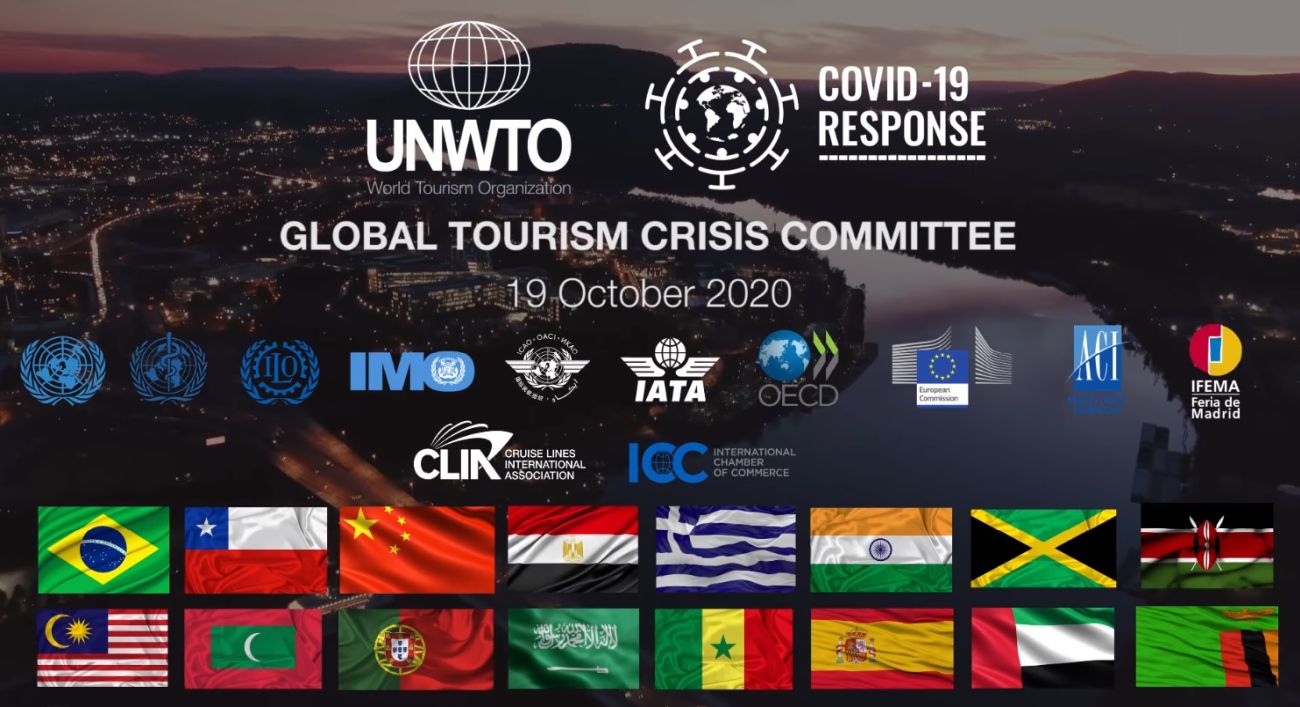 Tourism representatives from all over the world on Monday agreed that consistent and harmonized travel protocols, enhanced safety measures and the protection of jobs and livelihoods are the main ingredients needed for the restart of tourism following its impact from the coronavirus (Covid-19) crisis.

Taking part in the sixth meeting of the UNWTO Global Tourism Crisis Committee, tourism ministers agreed that coordination is the vital ingredient for tourism’s recovery.

“Strong coordination is needed to accelerate the lifting of travel restrictions in a safe and timely manner, to increase investment in systems that support safe travel, including testing on departure, and to sustain and support businesses and jobs”, UNWTO Secretary-General Zurab Pololikashvili said during the meeting.

“If we fail to address these three priorities, we will fail to restart tourism, and so fail to save millions of livelihoods,” he added. 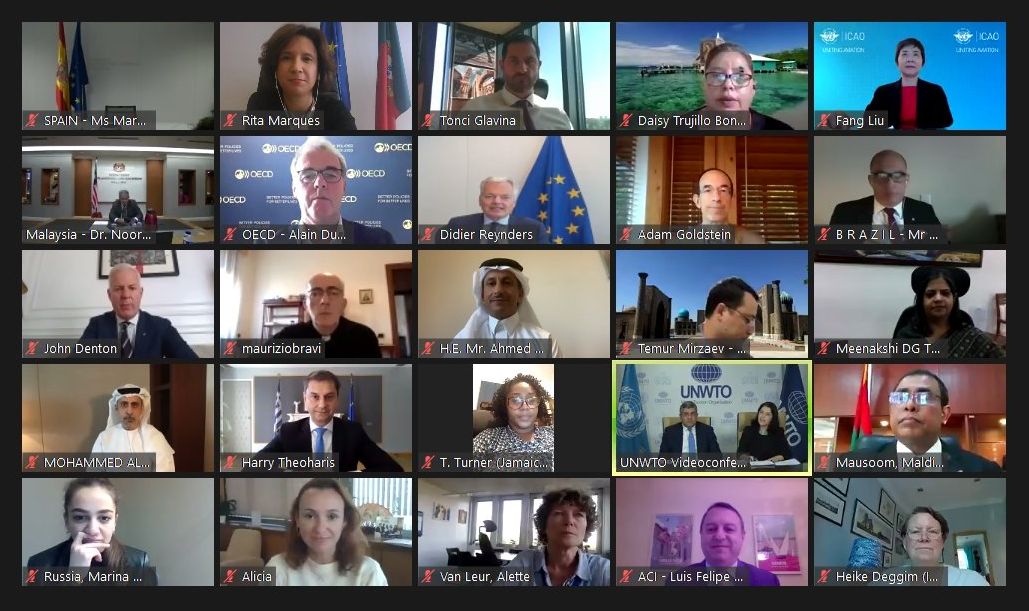 The call for coordination was echoed by a diverse range of tourism representatives from the top level of politics of all global regions.

At a practical level, a proposal for a new set of common travel protocols was put forward by Greek Tourism Minister Harry Theoharis and welcomed by UNWTO’s leadership and other members of the committee. A commitment was made to create a new UNWTO Committee on Common Safety Protocols to increase confidence in international travel.

Along the same lines, ICC Secretary-General John Denton, explained plans for a comprehensive system of testing on departure to raise consumer confidence and take away the need for quarantine on arrival. 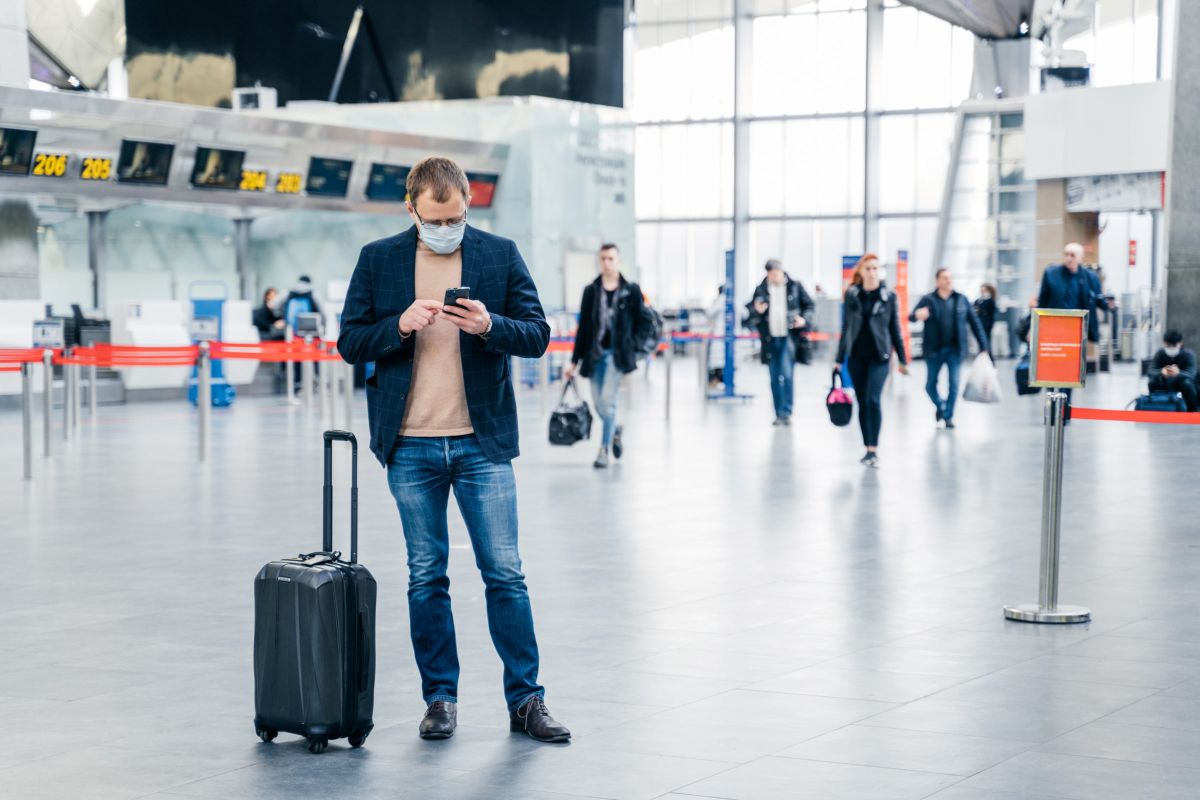 Recovery policies must be people-focused

During the meeting, the UNWTO announced plans for a new International Code for the Protection of Tourists, which will be the first legal framework to protect tourists’ rights as consumers, harmonizing minimum standards across different countries and ensuring the fair distribution of responsibility to tourists affecting by the pandemic among stakeholders across the sector.

A technical committee for the creation of the Code is being set up and will meet before the end of the month.

In addition, the European Commissioner for Justice Didier Reynders attended the committee’s meeting and outlined plans to introduce common criteria for restrictions on travel across the EU.

On its part, the UNWTO advocated for non-EU Members to be considered part of the movement towards standardisation, particularly the common colour-coded mapping system currently being rolled out for the safe relaunch of free movement.

Created in March, the UNWTO Global Crisis Committee provides a platform for governments, businesses and international bodies to express their concerns and share ideas for the restart of tourism.