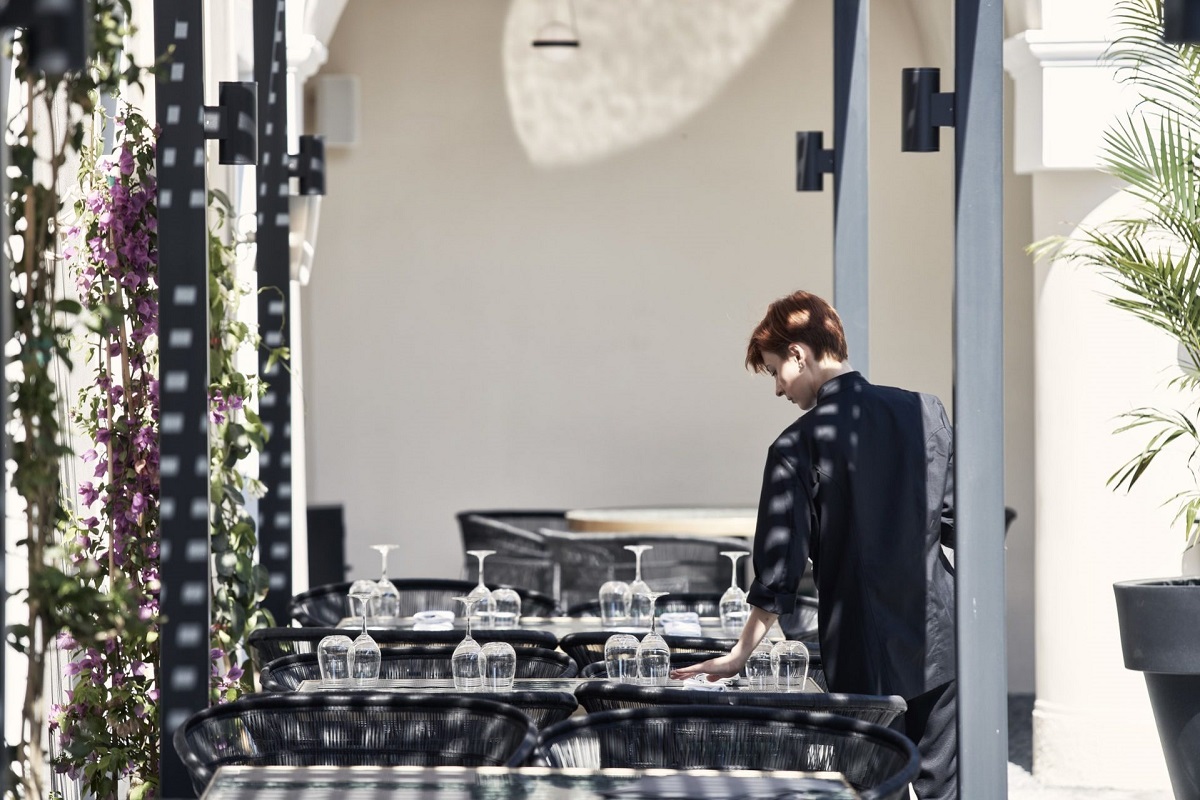 Santorini’s Selene Restaurant was the Platinum Sponsor of the “50 Great Greek Wines” competition, a phygital event that was recently held in Athens to award the best Greek wines.

A total of 420 wines from 140 wineries and 74 varieties were evaluated during the process, of which 50 were honored and given a place on the “50 Great Greek Wines” list. The list will represent Greece in international markets, aiming to place Greek wine at the top of the world wine scene. 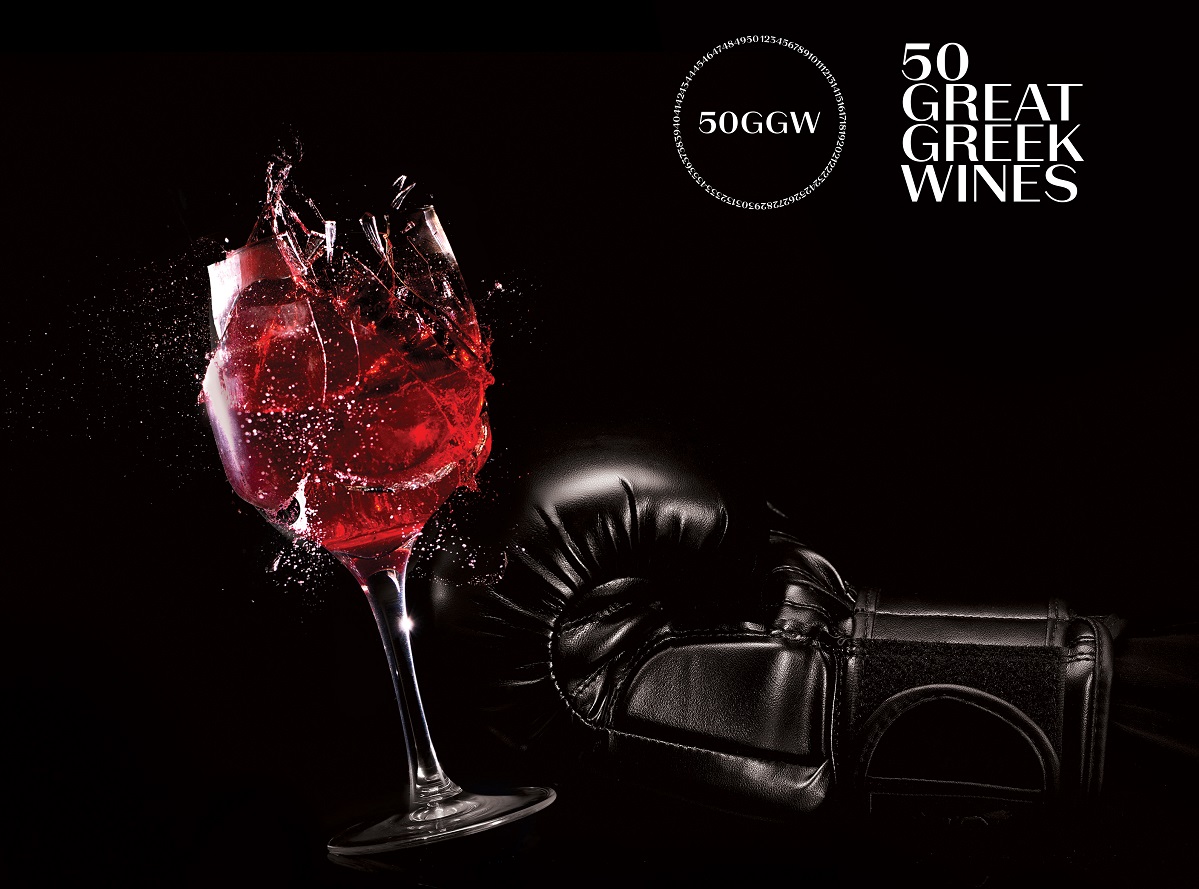 Yiannis Karakasis, Master of Wine, Wine Director of Selene Restaurant and founder of the “50 Great Greek Wines” thanked all the producers that participated in the bidding process, as well as the event’s partners and sponsors.

“The first step to put an extra stone in the edifice of Greek wine was completed with absolute success. Many congratulations to those producers who managed to see their wine on the list of the first 50 Great Greek Wines,” he said.

The Top 3 winners are:

Karakasis also spoke of his plans to promote Greek wine: “We won’t stop here… We will soon present in detail a plan of actions for the further promotion and elevation of Greek wine,” he added. 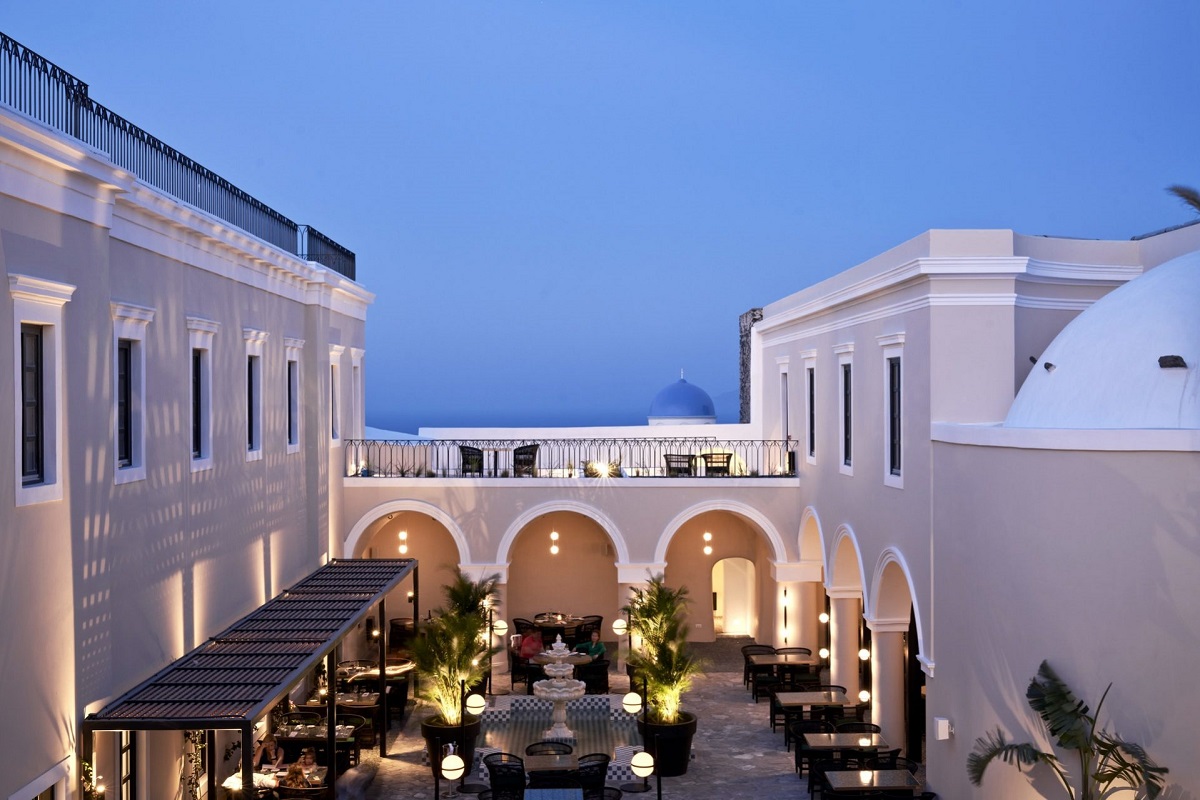 Established in 1986, Selene is a pioneer in Santorini’s gastronomy scene offering a high-end spin on traditional recipes and a different culinary approach to its eclectic guests.

In March 2020, Selene moved from Pyrgos to the center of Fira town.

The full list of the winners of “50 Great Greek Wines” can be seen here.