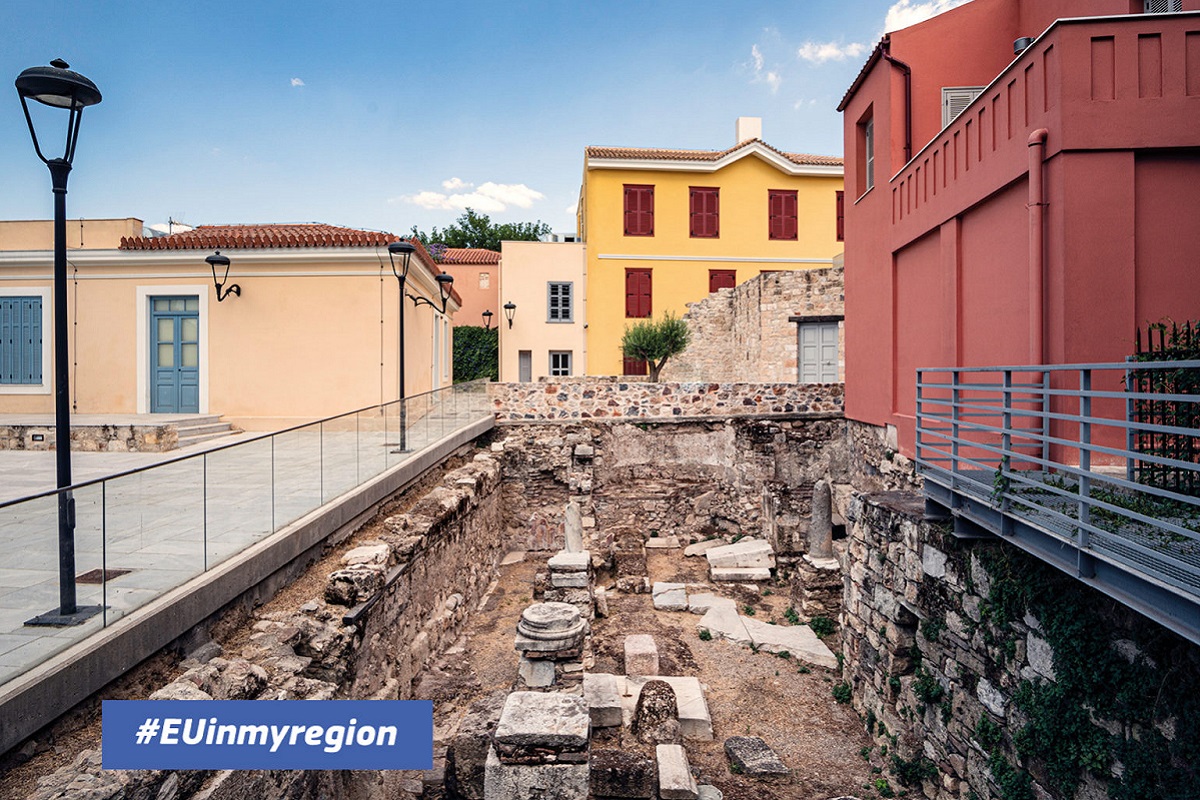 The Museum of Modern Greek Culture, located in the historic district of Monastiraki in Athens, is among the winners of the Postcards competition of the #EUinmyRegion 2020 campaign.

#EUinmyRegion is a co-created communication campaign that aims to increase the visibility of EU-funded projects across Europe. Through the use of communication tools and support, managing authorities and project beneficiaries are invited to engage with citizens and present their achievements.

In 2020, the partners were encouraged to submit photos to the Postcards competition and take part in the storytelling contest.

The Museum of Modern Greek Culture participated in the contest by sending its own postcards in collaboration with the Special Managing Service of the Regional Operational Programs of the Attica Region. 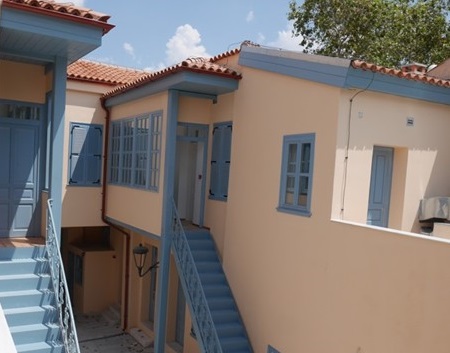 The museum is a complex of restored properties of the 19th and 20th century, built around the remains of classical and Roman antiquity in Monastiraki. Budgeted at 14.42 million euros, the restoration project was co-funded by the EU with 9.93 million euros.

The museum’s postcards show a glimpse into history with images of its renovated premises and collections.

Through #EUinmyRegion campaign, images of the museum will travel to Europe and around the world, showcasing both the museum and the work that has been done to renovate significant areas of Athens’ historic center. 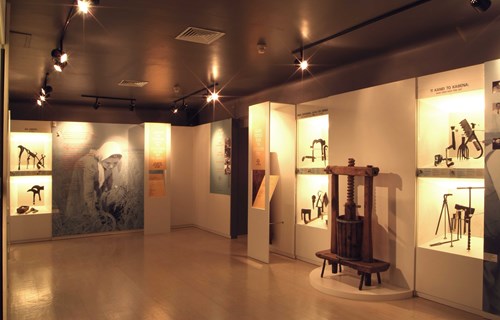 The Museum of Modern Greek Culture consists of the Central Building that hosts its permanent exhibitions, the Bath House of the Winds, The Mosque of the Lower Fountain and the Museum on 22, Panos Street.

Further information can be found on www.mnep.gr/en