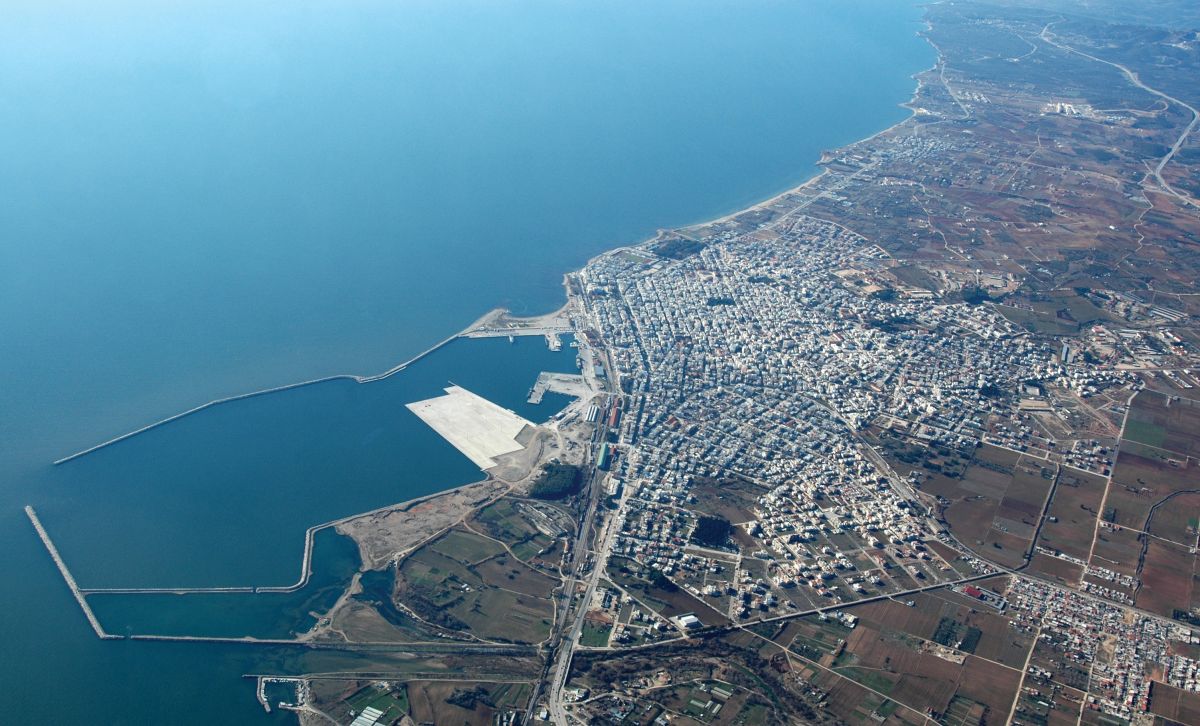 According to the fund, the following parties submitted an expression of interest for the acquisition of at least 67 percent of the port, which is located in northeastern Greece:

HRADF’s advisors will evaluate the expressions of interest and submit their recommendation to the fund’s Board of Directors regarding the candidates that qualify for the next phase of the tender (binding offers phase). 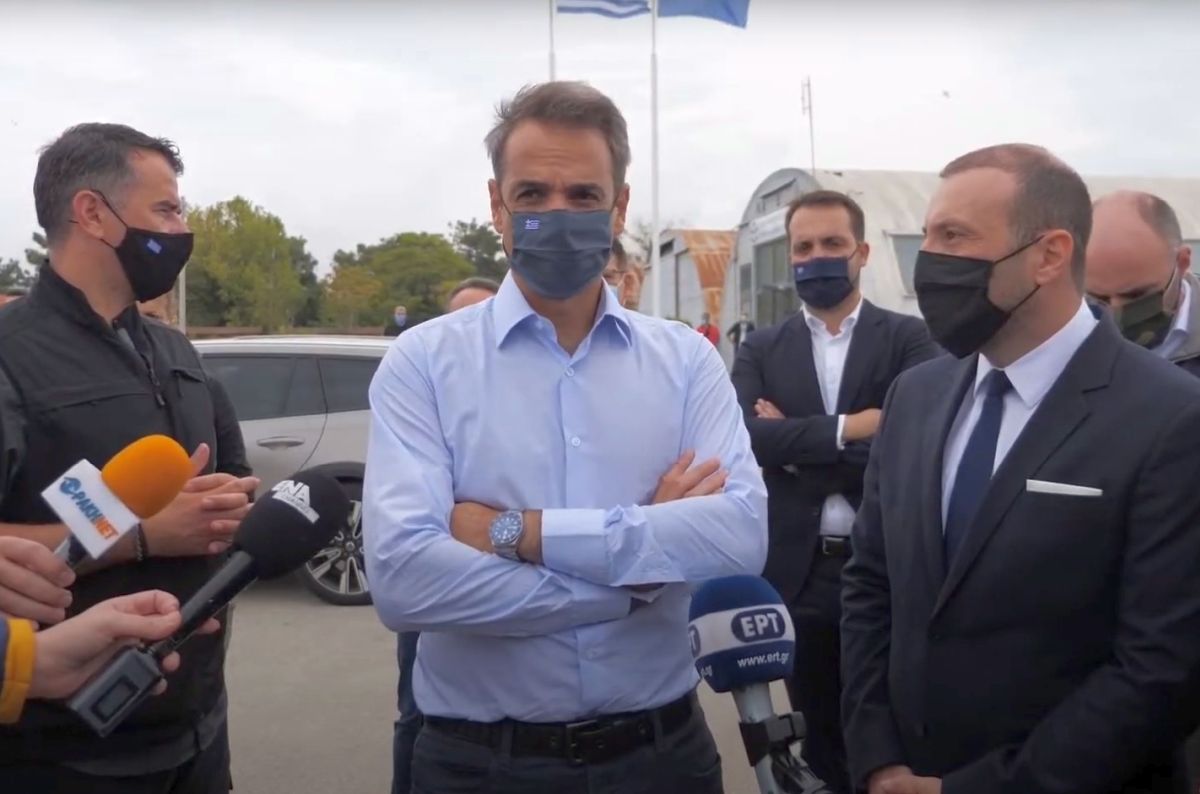 Greek Prime Miniter Kyriakos Mitsotakis visited the port on Saturday and underlined that the investment is expected to boost development for the city of Alexandroupolis and the whole of Thrace.

“I believe that this is an investment that will make Alexandroupolis an economic and geopolitical center. We are pleased with the fact that we have four very reliable offers and we are now looking forward to completing the next steps of the tender,” he said.

It is reminded that the company under the corporate name “Alexandroupolis Port Authority SA” (OLA SA in Greek) has the right to exclusively use and operate the land, buildings and infrastructure of the port of Alexandroupolis and of the smaller port of Makri, located in northeastern Greece, in the administrative region of Eastern Macedonia and Thrace, by virtue of a concession agreement (60 years from its signing) with the Greek government.

The main activities of the Alexandroupolis Port Authority include the provision of berthing to ships, dry bulk and conventional general cargo stevedoring services and storage, as well as coastal ferry operations and passenger services.

Furthermore, the port of Alexandroupolis has extensive infrastructure that can support additional container, bulk cargo and passenger transportation activities.