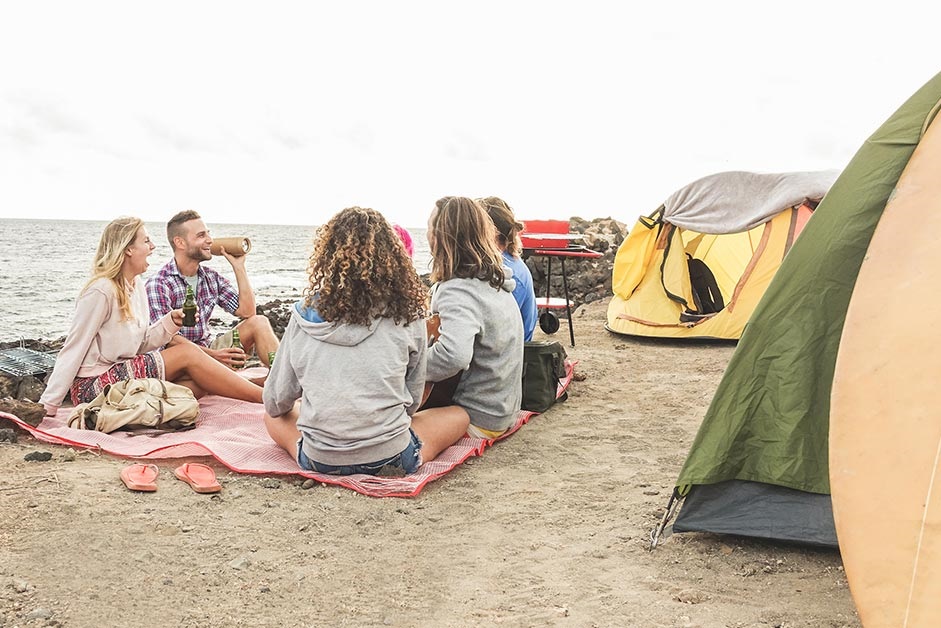 More travelers to Greece opted for hotel and campsite stays in 2019, which recorded a 1.3 percent increase in the number of arrivals compared to a year earlier, according to final data released on Friday by the Hellenic Statistical Authority (ELSTAT).

ELSTAT’s survey on “Arrivals and Nights Spent in Hotels, Similar Establishments and Tourist Campsites” also revealed a 0.1 percent decline in the number of nights spent in the period under review. 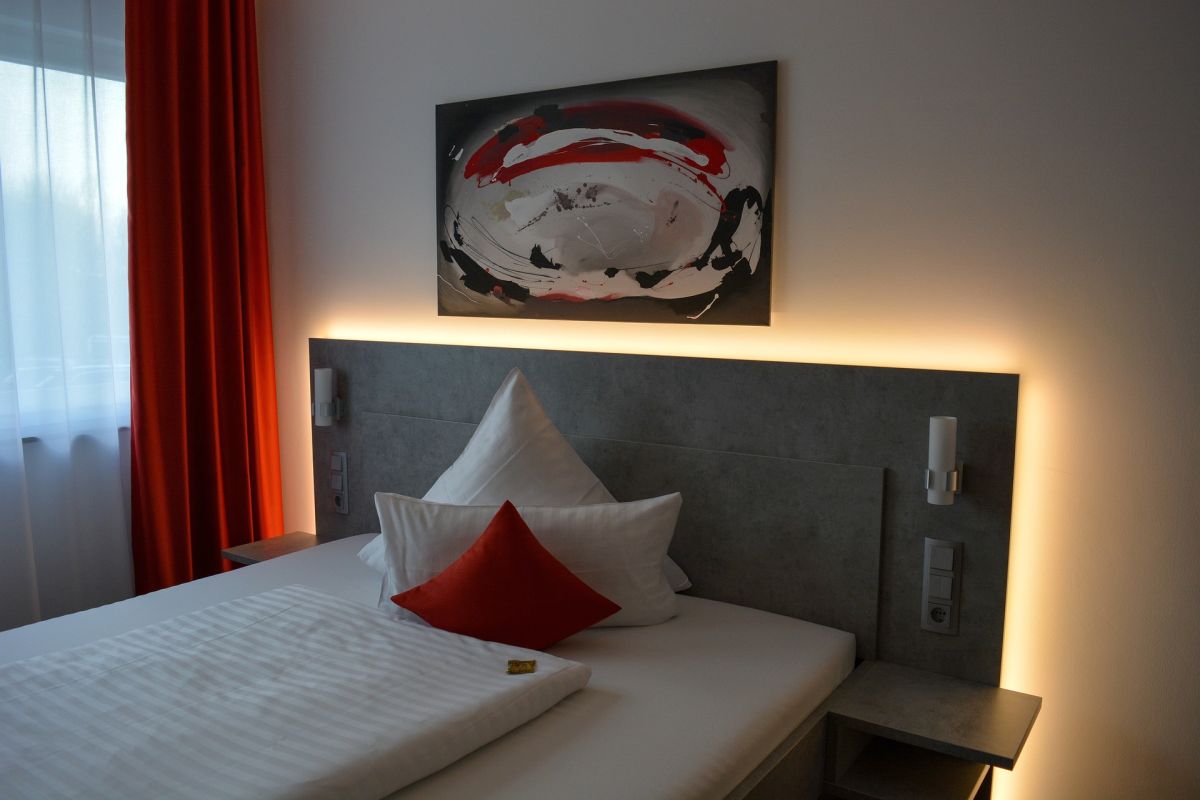 Hotels and similar establishments (excluding tourist campsites) recorded a 48.7 percent occupancy rate in 2019 against 50.6 percent in 2018.

The bulk of arrivals (85.6 percent) and overnight stays (92.3 percent) in 2019 was recorded between April and October.

Destinations in the lead 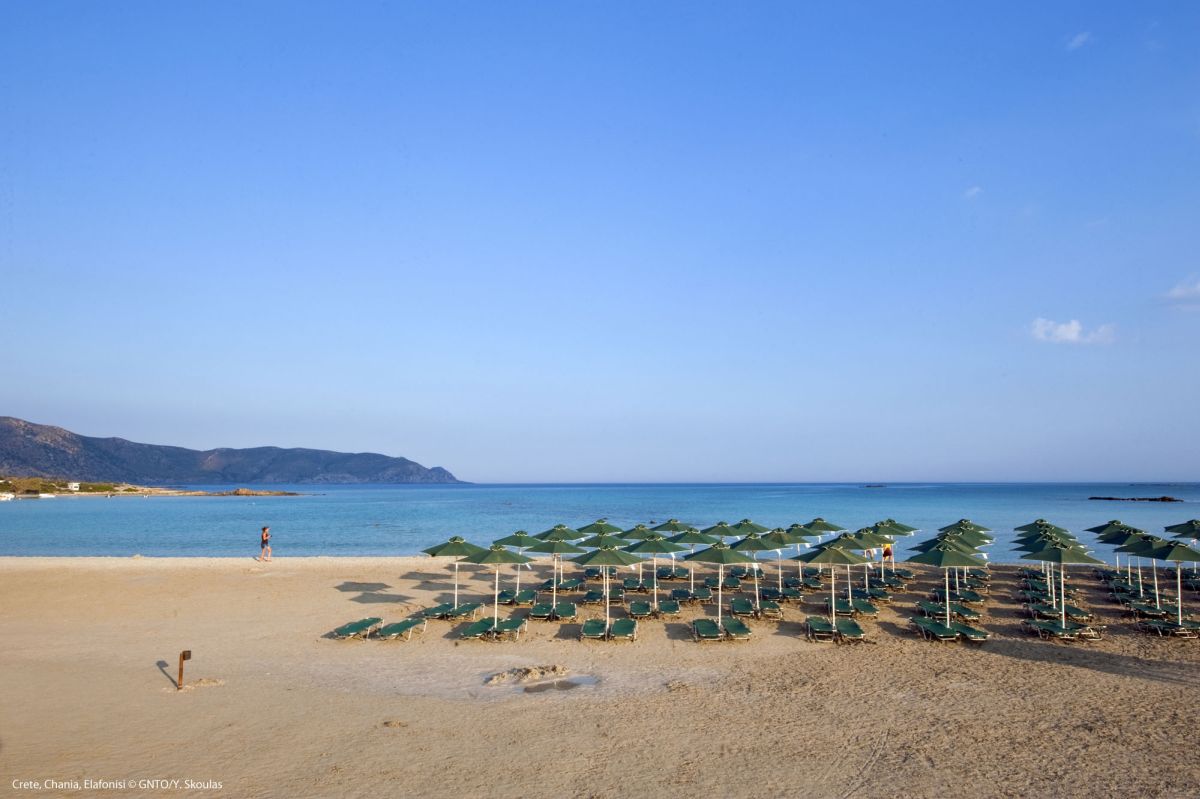 Non-residents accounted for the largest share of arrivals (72.7 percent) and nights spent (84.1 percent) in hotels, similar establishments and tourist campsites in 2019.